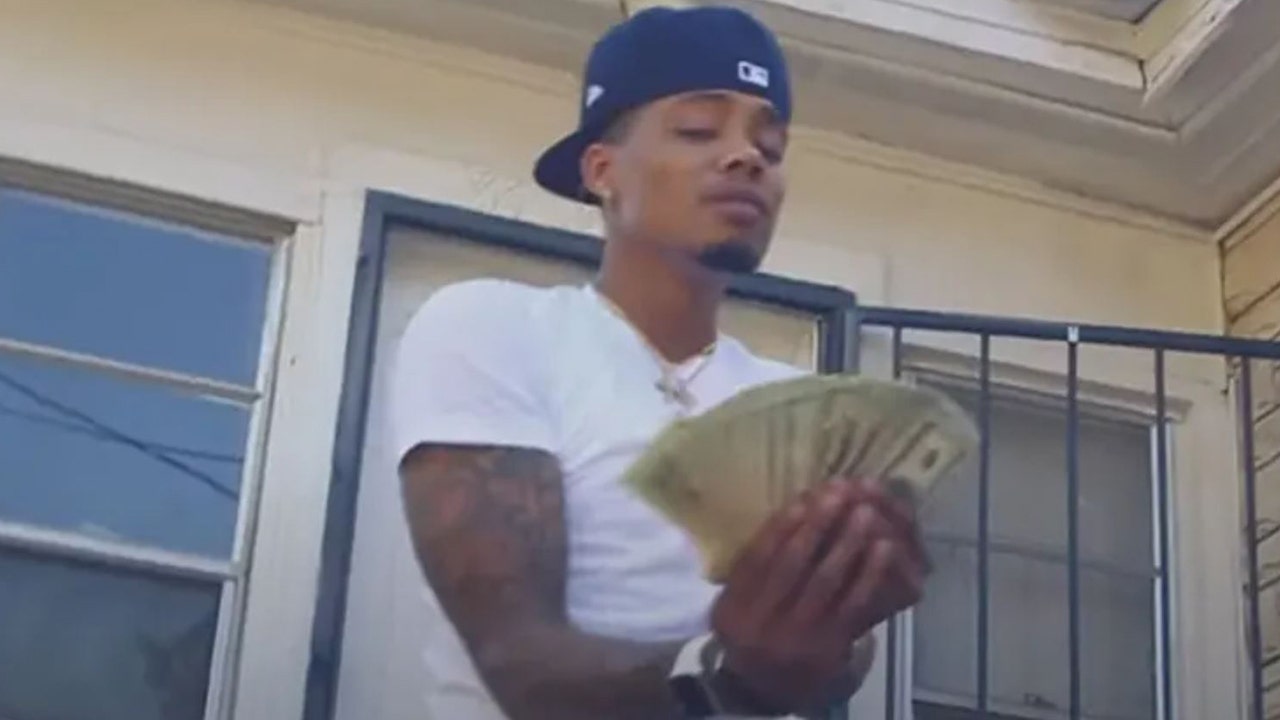 A Florida rapper was shot and killed at his apartment last Friday just minutes after calling out his enemies on social media.

Reports have identified the rapper as “Rollie Bands,” who was based in Tampa and had a social media following.

The shooting happened in the parking lot of the IQ Apartments in Tampa, Florida, around 3:30 p.m. on Friday, according to the Hillsborough County Sheriff’s Office.

The victim was taken to a local hospital where — despite receiving lifesaving measures — he died from his injuries, the sheriff’s office said.

The sheriff’s office said the shooting did not appear random as the suspects and victim are possibly known to each other. No arrests have been made in the shooting.

Shortly before the shooting, the rapper had posted an Instagram story saying he was on his way home if they “want smoke,” according to HipHopDX.

Anyone with information on the shooting is asked to contact the Hillsborough County Sheriff’s Office at 813-247-8200.