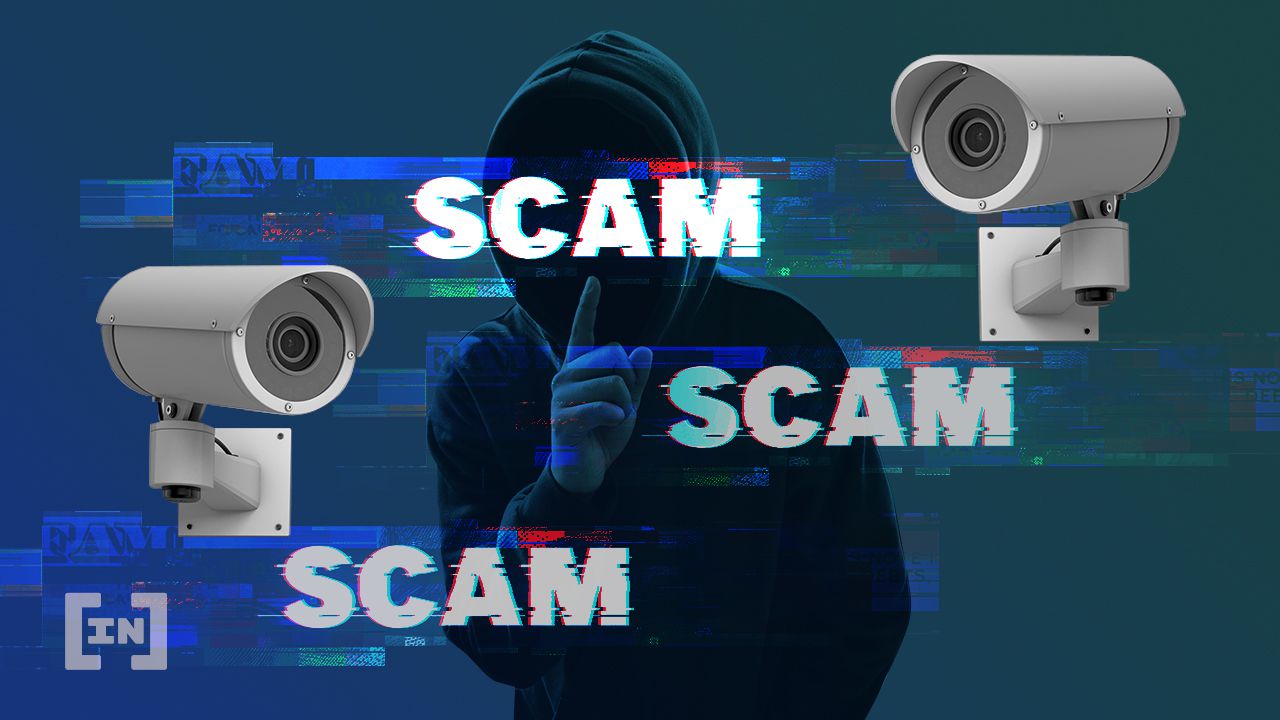 Authorities in Florida have warned residents about robocall scams selling auto warranties and asking consumers to pay with various methods, including cryptocurrencies.

In the Florida consumer newsletter issued by the Florida Department of Agriculture and Consumer Services, the government stated that it had ordered phone companies to stop carrying traffic for a known robocall scam.

The robocall scam identified as Cox/Jones/Sumco Panama has made over eight billion illegal phone calls to US consumers since 2018. FDAC claimed this necessitated stopping phone companies from carrying their calls.

But it added that the scammers might also use other means to get to consumers, such as sending fake “motor vehicle service notifications” and “Extended Warranty Letter” via email.

Regardless of the methods, FDACS identified five red flags that should tip off consumers about a scam. They include calls for immediate action, false claims, requests for personal information, imposters, and asking for payments in gift cards or cryptocurrencies.

According to the FDACS, “Only scammers will require one of those kinds of payment, and once you send the money, you probably won’t get it back.”

Including cryptocurrencies as one of the payment types preferred by scammers is another instance of authorities identifying the growing rate of crypto-related scams.

A report by the Federal Trade Commission about scams on social media identified crypto as one of the most common forms of scams on these platforms.

“Reports make clear that social media is a tool for scammers in investment scams, particularly those involving bogus cryptocurrency investments — an area that has seen a massive surge in reports,” the report said.

US Congressman Brad Sherman has also called for strict regulations of the crypto sector even though he admitted that it’s impossible to ban it.

However, it’s still possible to track crypto scammers and recover funds. Due to the public and immutable nature of the blockchain, several protocols and crypto security forms have been able to track down funds.

But the chances of consumers not being able to recover their funds appear to be higher.