Florence Pugh has hit back at “vulgar” social media users who criticised her body, after she posted photographs of herself wearing a sheer dress at a fashion show.

“What happened to you to be so content on being so loudly upset by the size of my boobs and body?” said Pugh in an Instagram post on Sunday to her 7.4 million followers.

The actor, who has starred in Black Widow and Midsommar, wore a pink gown designed by Valentino’s creative director Pierpaolo Piccioli to one of the brand’s shows on Friday in Rome.

“I was excited to wear it, not a wink of me was nervous. I wasn’t before, during or even now after,” she wrote.

Instagram has a policy that bans images of women’s nipples but not men’s, leading the star to write on Saturday that “[t]echnically they’re covered?” before urging society to “free the fucking nipple”.

Pugh, 26, wrote that she had anticipated a backlash to pictures of her in the dress, but found it “interesting to watch … just how easy it is for men to totally destroy a woman’s body, publicly, proudly, for everyone to see”.

She continued: “It isn’t the first time and certainly won’t be the last time a woman will hear what’s wrong with her body by a crowd of strangers, what’s worrying is just how vulgar some of you men can be.”

Pugh said that despite the criticisms of others, she had come to accept the “intricacies of my body that make me, me” and was now “happy with all of the ‘flaws’ that I couldn’t bear to look at when I was 14”. 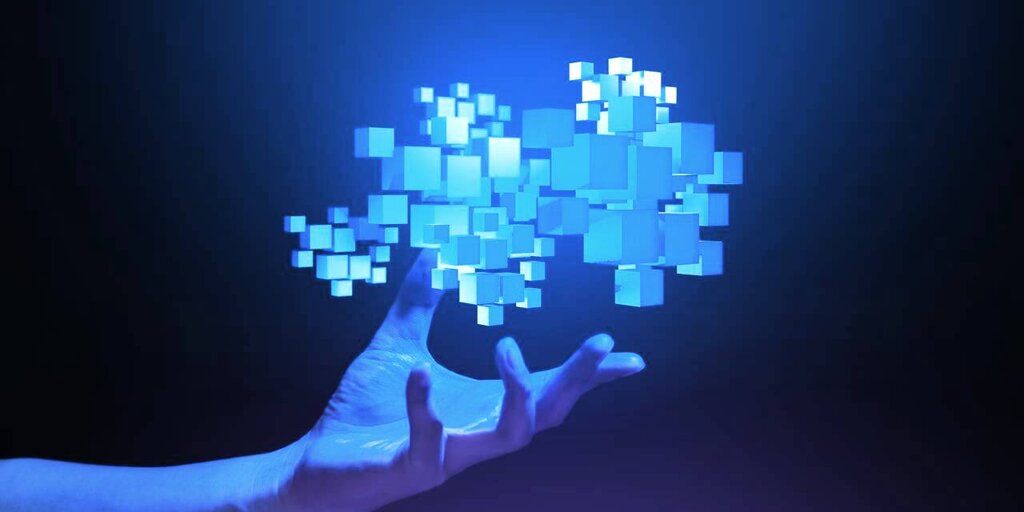 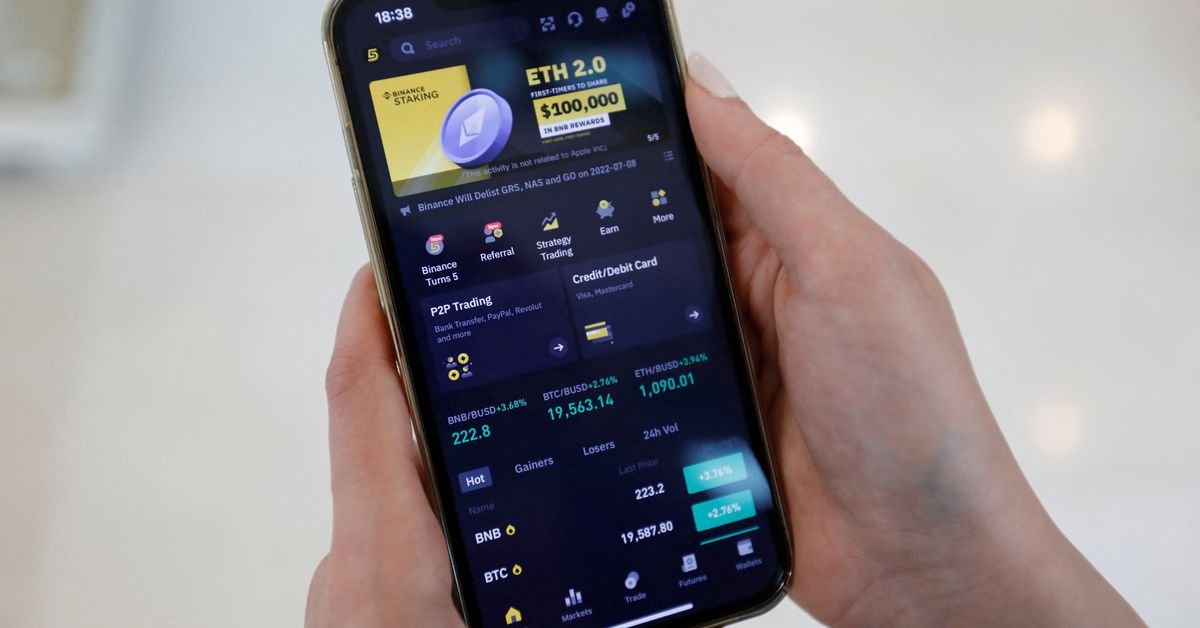