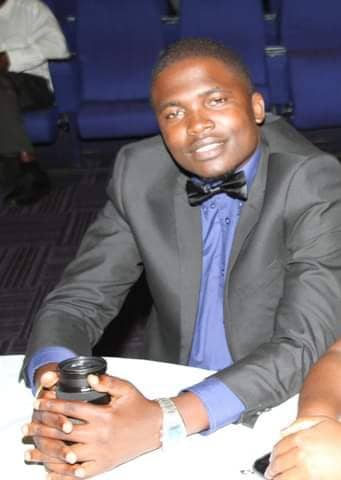 Sungura star Mark Ngwazi is proving to be a darling of many with his recently released album Nharo nezvinenharo already making waves on social media platforms including TikTok.

Nyaradzo Yababa is the most trending track on the album released a fortnight ago.

According to Facebook posts on Five Star Car Rental and Mark Ngwazi pages, the competition will run from 1 to 31 July 2022 and two winners will walk way with $50 each and a corporate t-shirts.

One of Mark Ngwazi’s managers Norman Theodore told 263Chat that they are only reacting to what their fans had already got rolling.

“With the #Nyaradzoyababachallenge, we found ourselves conceding to what our fans had already started on their own. It became an amplification and continuation of a challenge that was sparked by our South African fans in early 2021. Our analysis shows that these international fans are mainly from the Limpopo and Mpumalanga provinces. As you may be aware, Njanja Express ichurch yepanze, our international fans went into this challenge more than a year before the official release of Nharo Nezvinenharo. It’s there on Tik Tok,” said Theodore.

“We are a company that believes in our local artists. As part of our social corporate responsibility, we will be working with local artists and Mark Ngwazi is one of them,” he said.

Marwizi said he was happy that the challenge was going viral.

“Social media is one of the platforms where people can know more about Zimbabwe. As a tourism player we find it interesting to have several people participating in the challenge,” he added.

Five Star Car Rental has emerged as one of the best car rentals companies on the market.

“Exellence is in our DNA. We want the best for our clients,” Marwizi added. 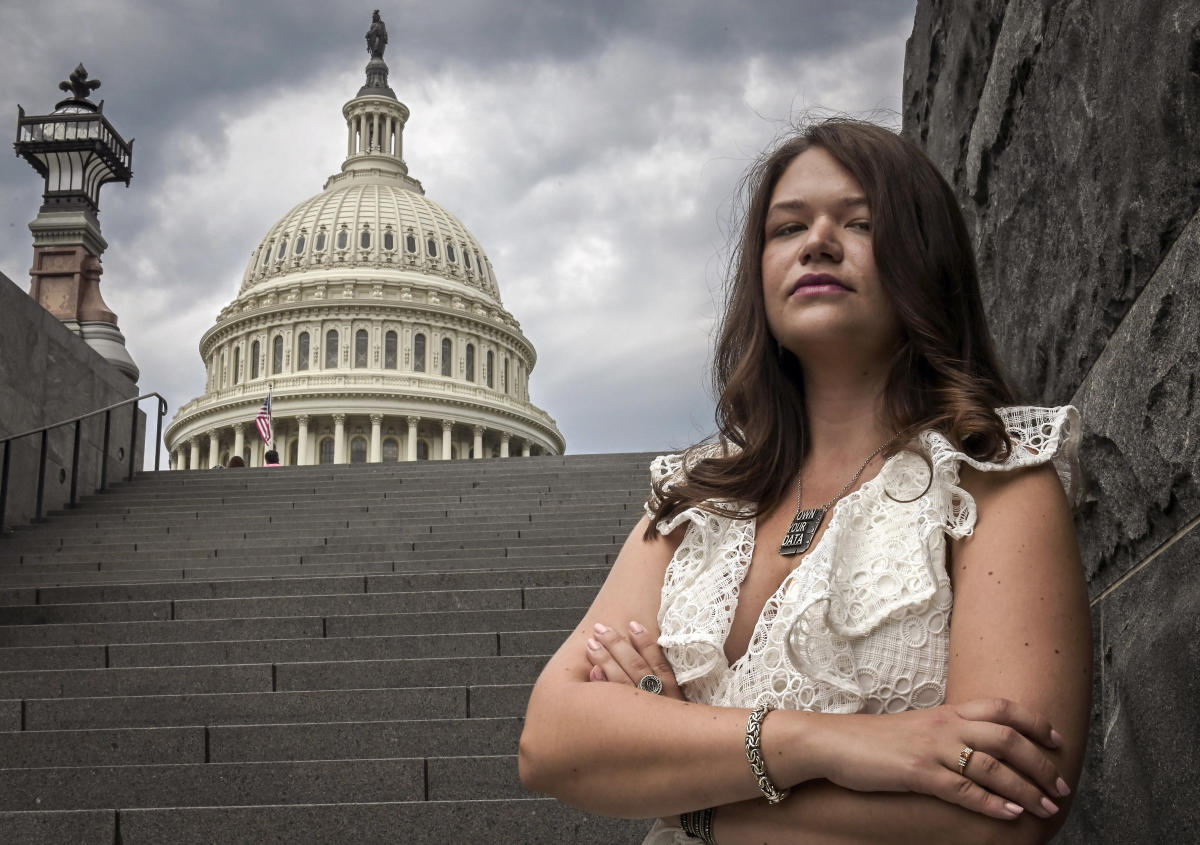