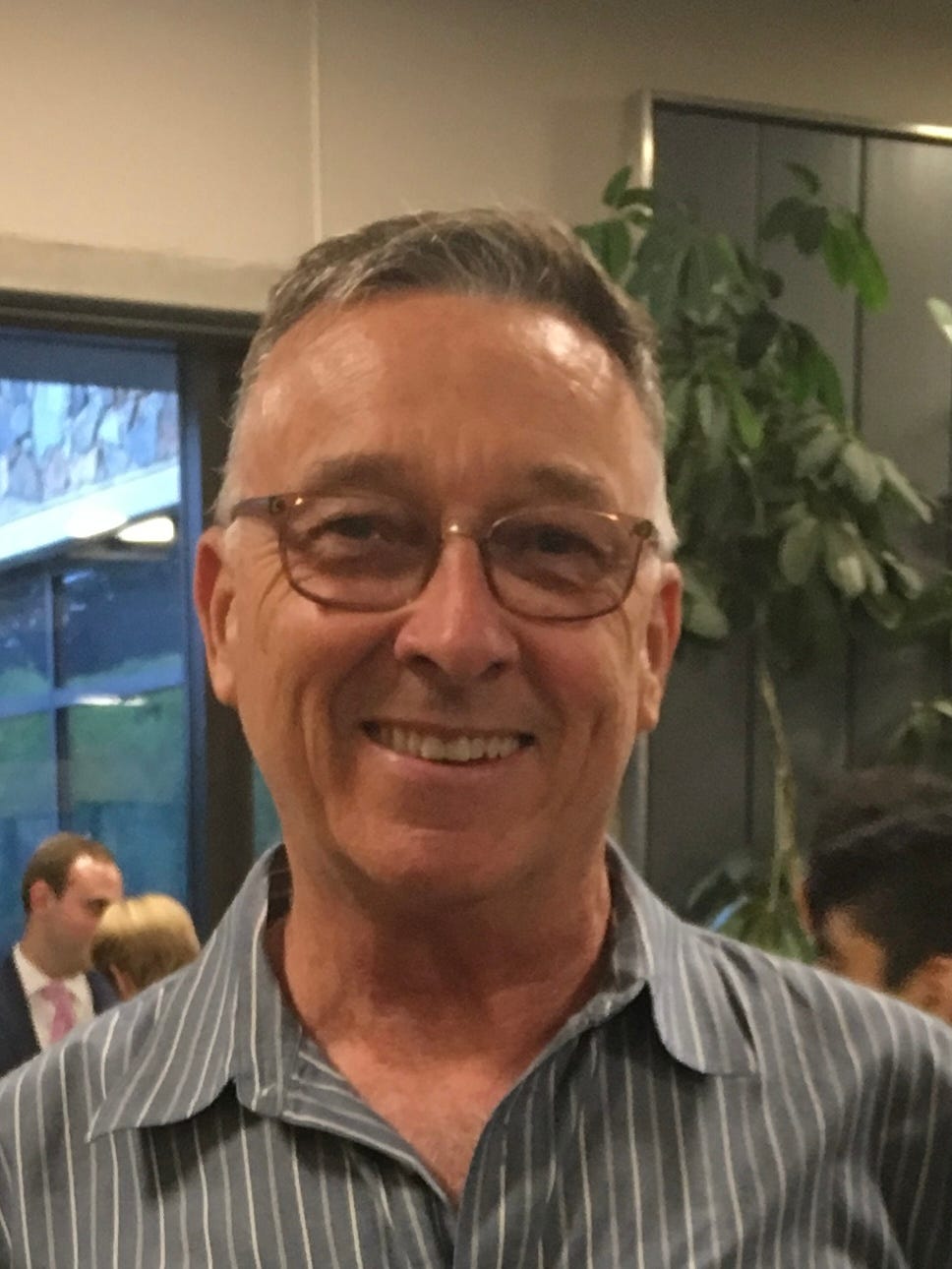 Looking at the death and destruction Hurricane Ian inflicted on communities in Florida, it’s only reasonable to wonder: What, if anything, could have been done to minimize the storm’s lethal impact — and what can be done to make the next natural disaster less devastating?

Particularly troubling is that so many Florida residents were caught completely off guard by the deadly Category 4 storm. This was not their fault. In the days before Hurricane Ian made landfall, the models used to forecast storms were offering conflicting information about Ian’s likely path and intensity.

This didn’t need to be the case. Recent advances in artificial intelligence have made it possible to model extreme weather events and predict their timing, path and severity with impressive accuracy. AI can also play a central role in alerting the public when a storm is imminent, and in determining how best to manage a storm’s aftermath.

If we are to avoid another Ian-sized tragedy in the future, developing these tools and deploying them widely are absolutely critical.

The damage wrought by Hurricane Ian was far worse than most anticipated. According to the latest reports, the storm took more than 100 lives — and belongs among the top three deadliest storms to reach American soil this century and the worst to hit Florida since 1935. Even after Ian subsided, survivors struggled to cope with massive floods, power outages and water damage unlike anything in recent memory. The psychological toll was also acute, and many survivors will need help to recover from their trauma.

At least some of this suffering and hardship may have been unavoidable, given the storm’s enormous strength. But what made Hurricane Ian so cataclysmic had less to do with the weather than with the technologies used to predict it.

Consider that, as the storm approached, America’s chief forecasting model, the Global Forecast System, predicted that Ian would bypass southern Florida and hit the Panhandle as a manageable Category 2 storm. Meanwhile, however, an alternative European model as well as a British model suggested the storm would indeed make landfall in Tampa or southern Florida — though at lower intensity than Ian actually delivered.

Such conflicting assessments made it immensely difficult to warn those in the hurricane’s path, organize evacuations, and allocate resources.

All of which suggests that a more consistently accurate forecasting system could have saved lives. And the latest AI technologies are already providing exactly that.

For instance, scientists at NASA’s Jet Propulsion Laboratory have made impressive strides in using machine-learning models to better predict a hurricane’s intensity — a task with which existing models have long struggled. And researchers at Michigan State University recently proposed a “deep learning framework” for predicting a hurricane’s trajectory that has proven significantly more accurate than existing forecasting models. Recent work on recurrent neural networks by researchers at Florida International University and Ganzfried Research, meanwhile, could improve hurricane trajectory forecasts in the near future.

But storm predictions are only part of the challenge of managing natural disasters. Communicating accurate, up-to-date information, assessing a storm’s damage, and allocating resources effectively are also crucial to a successful response. And this is another area where AI can make a major contribution.

To take one example, the AI Box developed by Remark AI can integrate with existing cameras to identify serious damage from wind or flood and alert relevant authorities — all in real-time. AI voicebots from companies like Skit can help ensure that emergency hotlines and other vital lines of communication remain fully open during a storm, dispensing timely information to prevent call centers from being overwhelmed at peak need.

Some AI tools are already making a difference in the response to Hurricane Ian. For instance, a collaboration between Google and the nonprofit GiveDirectly uses AI to identify communities hardest hit by the storm, and transfer cash assistance to residents through their smartphones.

Still, given the potential for AI to revolutionize how we manage natural disasters, these tools remain staggeringly underused. And that needs to change. As Hurricane Ian has shown, relying heavily on legacy technologies and systems can have fatal consequences. And by using AI to remove some of the guesswork from disaster response efforts, we can ensure that tragedies like the one still playing out in southern Florida are far more rare.

Kevin Gerrity is a Naples resident and chairman of the Greater Naples Fire Commission. He previously served as chief of fire for the Cleveland Fire Department. 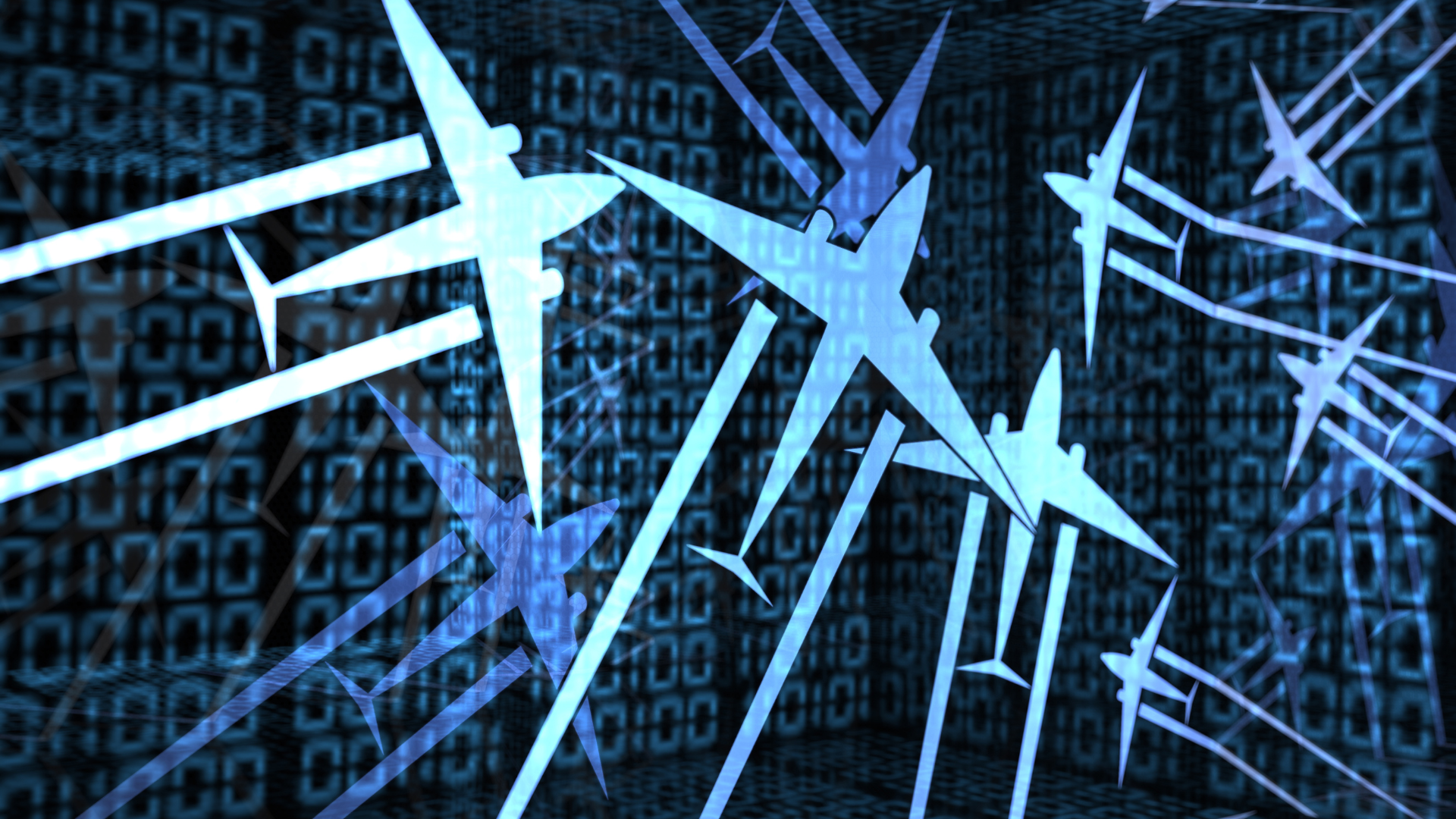