The developers at Feed3 (FD3) seem to be very well aware of this and decided to utilize this technology to improve the cryptocurrency market with feedback from the Web 3.0 community. Feed3 is a community-oriented token created to promote the Web 3.0 industry using artificial intelligence. How does it do this?

The Benefits of Feed3 To The Crypto Market

Everyone has heard of the phrase ‘the customer is always right.’ With Feed3’s new technology, the developers at Feed3 can get direct feedback from their community. Feed3 has developed its platform to connect its end users with developers behind the scenes in the crypto space.

After gaming on Web 3.0, users will have the option to record their feedback with Feed3’s AI system named Freeda. Owners of Feed3 tokens can inform Freeda about their concerns or voice any recommendations they might have.

Feed3 gives power to its community, allowing owners of FD3 tokens to vote on essential decisions on the platform. After reviewing what the community wants, the team and engineers behind Feed3’s platform can then decide to implement any necessary decision.

What Does This Mean For Blockchain Technology?

Feed3’s approach to creating a community that will develop Web 3.0 is unlike any other. Its Freeda AI system has taken the token one step ahead of most other cryptocurrencies in the market.

There is however more to it than just that. Regardless of what blockchain game a user plays, they can earn passive income from recording and sending feedback using Freeda. The team of Feed3 developers can then extract the voice recording and access the audio quality to determine the gamer’s rewards.

A unique feature allowing any blockchain gamer to earn FD3 tokens, with terms and conditions, is one that other cryptocurrencies in the market have to keep an eye on. It has taken play-to-earn (P2E) games using blockchain technology to another level.

This new play-to-earn strategy by Feed3 combines P2E with feedback-to-earn (FB2E), which can revolutionize the blockchain industry and P2E games in general. With the feedback received from players, developers can determine genuine concerns and inputs and reward players who give valuable feedback that can help improve the game.

As simple as it may sound, a lot goes into first deciding if the expressed concern is beneficial to Feed3, Web 3.0, and blockchain technology or not and what to reward the player. Some key factors involve the emotional undertones the players have while recording, the length of the audio extracted, the precise nature of criticism, and the nature of the data.

Once this is all set in stone, the developers can issue FD3 tokens to players who have expressed beneficial concerns that can better the platform. It’s only a matter of time before the industry catches on to the innovation that Feed3 can provide.

Feed3 is currently in its presale. Using Trust Wallet or Meta Mask, you can purchase 532 $FD3 for 1USDT. Remember to always do your research before purchasing any token. Use the following links below to find out more.

Do the sharing thingy 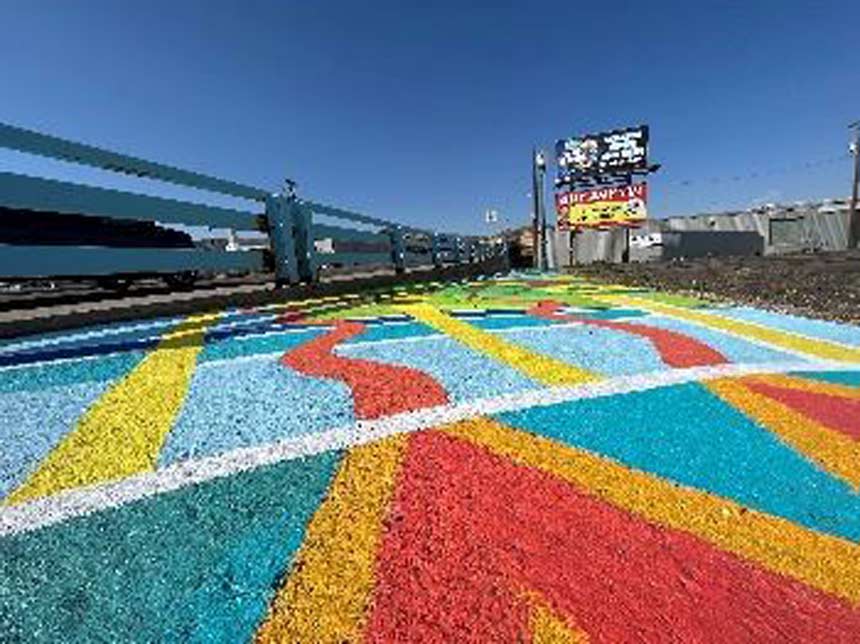