CNBC’s Jim Cramer on Thursday said that the rapid slide in the cryptocurrency market shows that the Federal Reserve is making progress in its arduous struggle to tamp down inflation.

“There is one front in the war on inflation that’s been an outstanding total victory for the Fed, and that’s the battle against financial speculation,” he said.

“With the immolation of crypto, the Fed’s job is almost complete, but they don’t seem to know it yet. … They’re just gearing up to throw people out of work to make it clear that inflation is a thing of the past,” he added.

The “Mad Money” host’s comments come after bitcoin, the world’s largest cryptocurrency, finished its worst month on record. The currency declined more than 38% in June while ether, the second-largest cryptocurrency by market capitalization, lost around 47% of its value.

Major companies in the market face solvency crises, layoffs and an exodus of investors selling off holdings. While some bitcoin supporters expect the market to recover, others are skeptical.

“I know miserable stock owners love company, but this crypto decline is the mother of all miseries and I think it’s a fitting coda to a horrendous quarter,” Cramer said.

He added that despite the Fed making progress in bringing down financial speculation, it still needs to control wage inflation and get the unemployment rate up in order to truly win the battle against inflation.

“The stock market now reflects a lot of bad news … but the Fed’s still dismantling the good and they’ll keep doing it until the unemployment rate starts to surge, which I suspect will happen after one large, maybe 100 basis point rate hike,” he said. 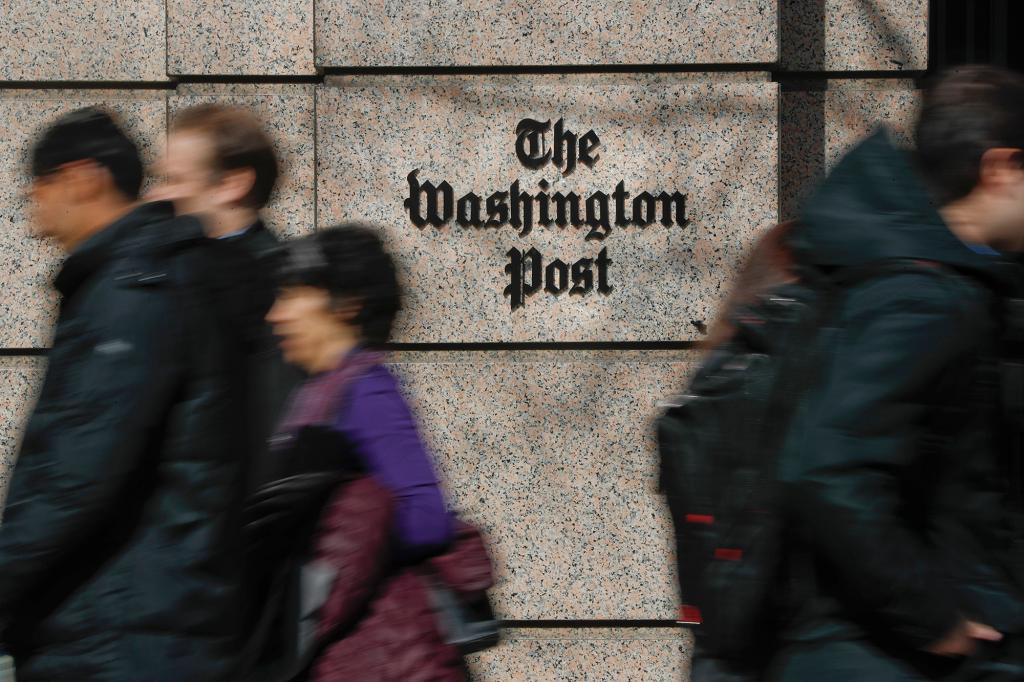