Roger Federer has given fans hope he will be back on court soon with his most recent social media activity.

The 20-time Slam champion has posted to Instagram with a video hitting on-court as the tennis world awaits his return to competition.

Federer has committed to the fifth edition of the Laver Cup to be played in London from 23-25th September, and plans to return to the ATP tour at the Swiss Indoors in Basel in late October.

In London he will joins Big Three rivals Novak Djokovic and Rafael Nadal plus home talent and former world number one Andy Murray in a dream Team Europe roster.

The post from Federer is the first training video the legend has released publicly since April, one which showed him working on movement in the gym.

The Swiss, who turned 41 earlier this month, has not played competitively since Wimbledon last year, losing in the quarter-finals to Poland’s Hubert Hurkacz.

As such, without any ranking points from the last year, Federer dropped off the rankings in the middle of July after this year’s Wimbledon, leaving him to rely on wildcards or protected ranking entries should he make a competitive return.

🎾 Watch >> How to enjoy ATP/WTA/Slam tennis on TV 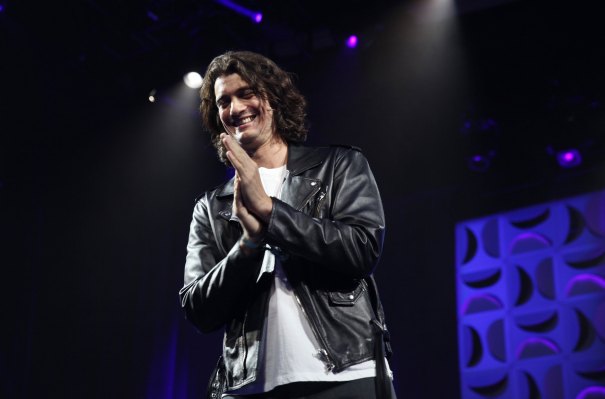