As concerns around the potential of a foot-and-mouth disease outbreak in Australia grow, the agriculture industry is taking to social media to urge the public to be careful when returning from Indonesian holidays.

Rural organisations and farmers have begun their own social media campaigns.

One Facebook page called Protect Our Livestock From FMD has attracted almost 3,000 followers in its first week.

WARNING: This article contains an image that some readers may find distressing

Catherine Marriott is the chief executive of Riverine Plains, a not-for-profit farming organisation based in the New South Wales Riverina.

She’s using her Twitter account to encourage people to think about the impact of foot-and-mouth and take precautions before they arrive home.

Ms Marriott has told followers that “this disease is horrific”.

She wants to increase awareness of the disease among those outside of agriculture and says the response has been “extraordinary”.

“It was quite random, I was literally walking my dog and thought, ‘I really want to say something to try and inspire the non-agricultural sector to take some ownership and understand so that we can all be proud to keep this awful disease out,” Ms Marriott said.

“The messages that I have had have been really lovely … That’s given me some heart because that’s why I actually put the message out – to get to the people not as familiar with the risks of that disease.”

Get the latest rural news

NFF launches its own campaign

The National Farmers Federation (NFF) has added its voice to social media, launching its #throwyourthongs campaign.

The aim is to encourage travellers to throw away shoes they have been wearing overseas.

President Fiona Simson says it is important for the national agriculture organisation to join others online to engage people outside the farming sector.

“I think many travellers are unaware of the disease, and they’re unaware of how easy it is for them to carry it back into Australia on their footwear – on their clothing – if they come into contact with animals in Indonesia.”

The Country Women’s Association of NSW welcomed the government’s increased messaging to travellers about the risks of foot-and-mouth. But chief executive Danica Leys believes campaigns from farmers have helped spread the messaging further.

“It’s really, really important and I think we have seen messages from government that have been a little bit slow and don’t have the cut-through that’s needed to get those urgent messages to people that are returning from Bali and other foot-and-mouth disease locations across the world,” she said.

“That’s been a positive to see a big cross-section of farmers and industry participants from right across the country make an effort on social media to get the awareness out there.” 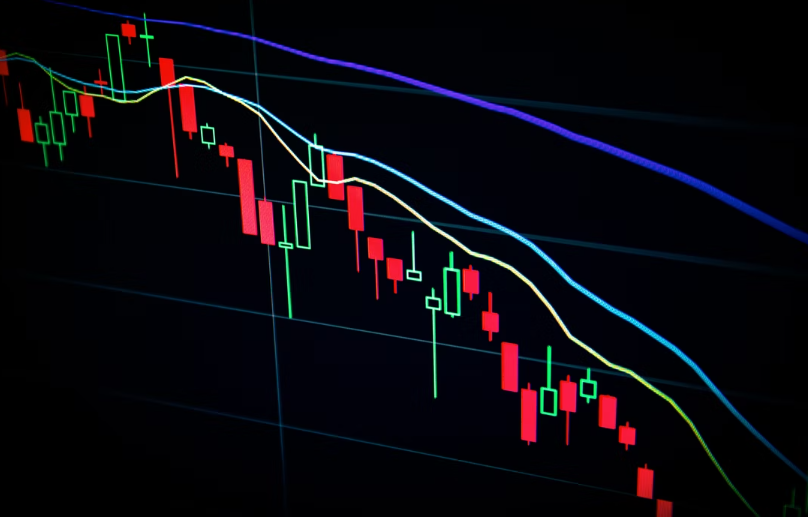 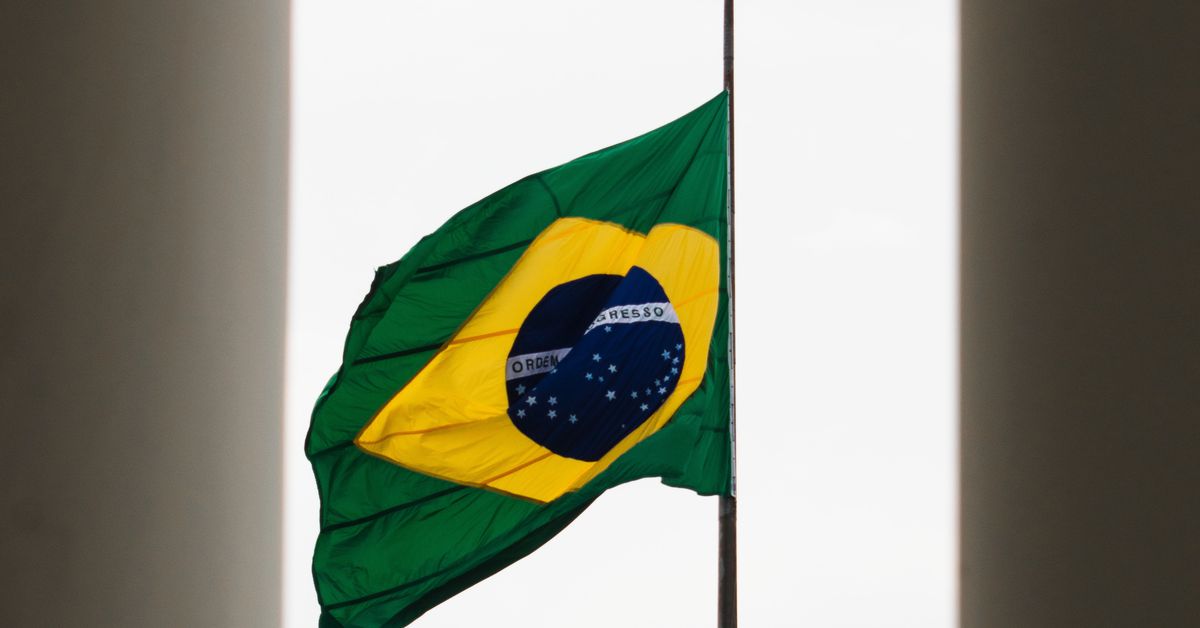