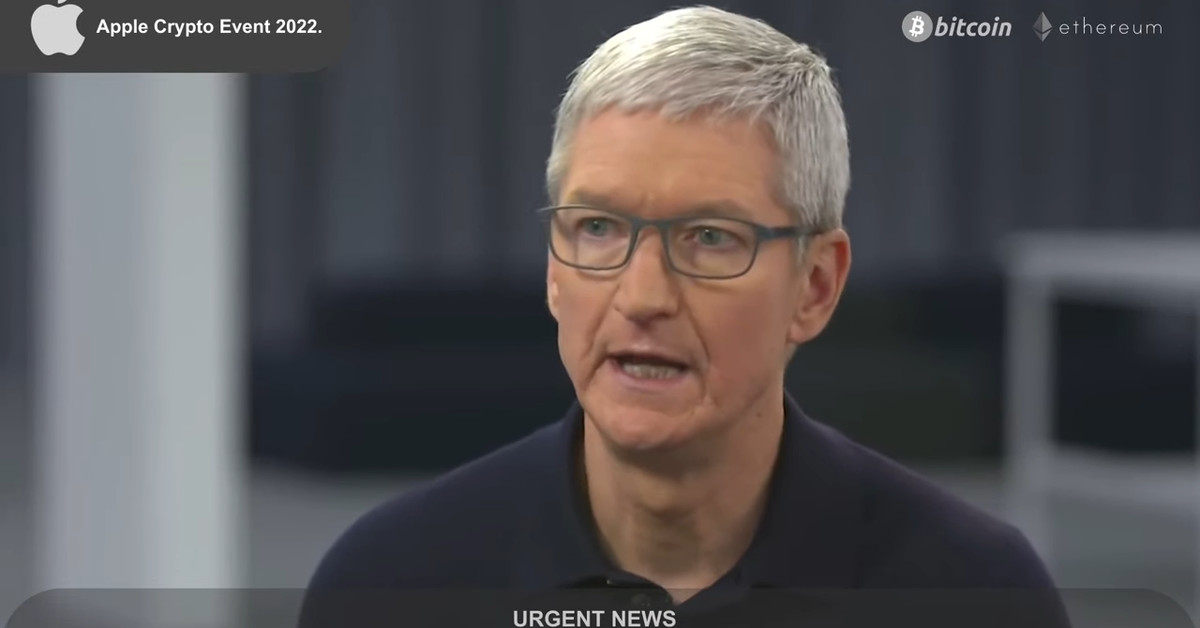 Someone on YouTube is currently live streaming an old interview with Tim Cook that is seemingly being used to attract attention to a crypto scam — and tens of thousands of viewers have tuned in.

If you’ve seen crypto scams on YouTube before, you’ll recognize a lot of hallmarks of what’s going on here. The fake live stream is getting attention by filling its description with an array of Apple keywords in both the title and description. But when you actually open it up, it’s filled with odd messages linking to a shady-looking crypto site.

The stream has plenty of signs of being fake. It has a strange title — “Apple Event Live. Ceo of Apple Tim Cook: Apple & Metaverse in 2022.” — and it’s showing an old interview that CNN conducted with Cook in 2018. The streamer added the Bitcoin and Ethereum logos to the video stream, covered the CNN Money logo with the text “Apple Crypto Event 2022,” and added bold text reading “URGENT NEWS” at the bottom. And if you actually click into the channel’s page (which claims to be “Apple LIVE”), the URL doesn’t have anything to do with Apple. That could suggest the channel had a different purpose at one point but was hijacked by bad actors and used to host the stream.

While this bogus live stream clearly isn’t actually from Apple, it’s happening when a major spotlight is on the company. Apple streamed its big iPhone 14 announcement event hours ago, and CEO Tim Cook is currently being interviewed at Vox Media’s Code conference this evening. This misleading stream seems to be an attempt to trick people who may be aware that Apple is having a big day but not know exactly what’s going on.

I came upon this stream because it was recommended on my YouTube homepage — that might have been in part because I’ve been watching Apple videos from the event throughout the day. When I first started watching the fake stream, there were around 16K viewers, and right before publishing this story, that count was nearly of 70K.

The Verge also found a live stream on a separate (and also sketchy) channel claiming it is “Apple Inc” [sic]. The stream purports to be an event featuring Cook and Tesla CEO Elon Musk about Apple and the metaverse, but it’s actually repurposing an interview about Bitcoin with Musk and Block leader Jack Dorsey. It’s seen stream numbers reach above 10,000 viewers, and has also linked to a sketchy-looking crypto site in the chat. 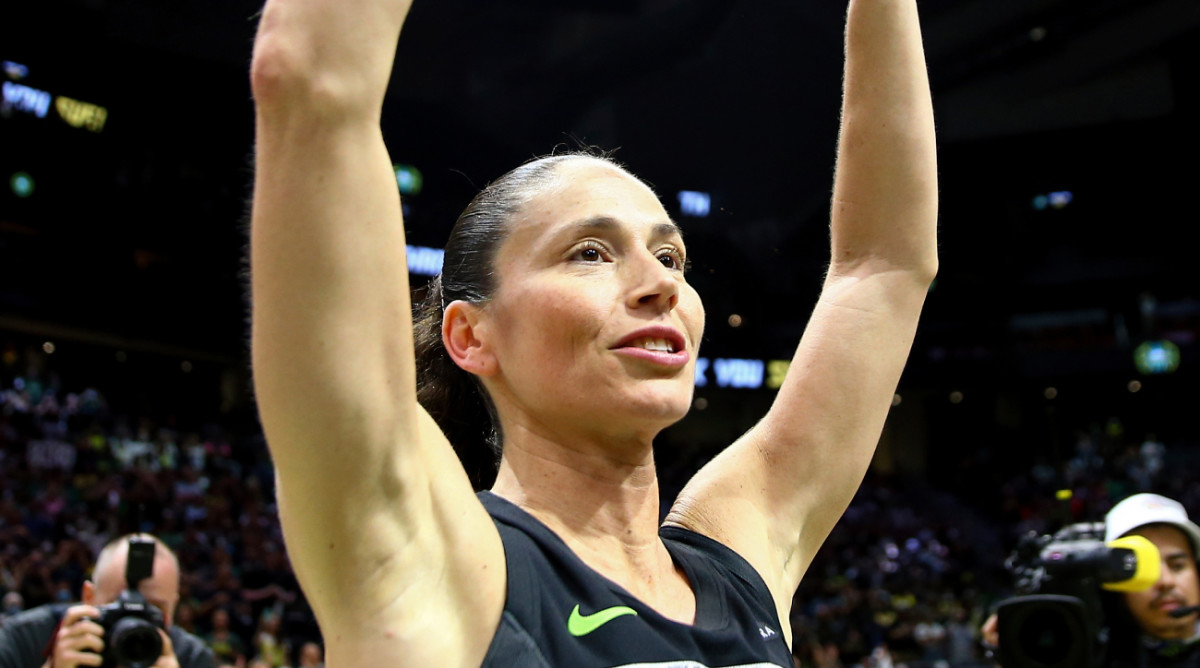