The crackdown marks the first time a covert influence operation promoting US interests abroad has been discovered and taken down by social media platforms, say researchers from the Stanford Internet Observatory and research company Graphika.

“Our joint investigation found an interconnected web of accounts on Twitter, Facebook, Instagram, and five other social media platforms that used deceptive tactics to promote pro-western narratives in the Middle East and Central Asia,” they wrote in a report published on Wednesday.

The campaign promoted the views, values, and goals of the US while attacking the interests of Russia, China, Iran, and other countries, researchers noted.

The investigation found that the covert operation ran for nearly five years across eight social media platforms and messaging apps, with content tailored to the language and messaging of different regions.

Meta said the “country of origin” of the influence operation (IO) was the US, while Twitter listed the activity’s “presumptive countries of origin” as the US and Great Britain.

The report alleged that the campaign shared news articles from US government-funded media outlets, and links to websites sponsored by the US military.

“We believe this activity represents the most extensive case of covert pro-Western IO on social media to be reviewed and analysed by open-source researchers to date,” researchers wrote in the report.

These tactics, researchers say, are similar to those observed in past operations by other actors, including the one deployed by the Russian government in the US during the 2016 election.

The report also showed the limitations of such tactics to build influence.

Researchers say a vast majority of the reviewed posts and tweets did not receive any more than a “handful of likes or retweets,” and that only about a fifth of the covert assets had more than 1,000 followers. 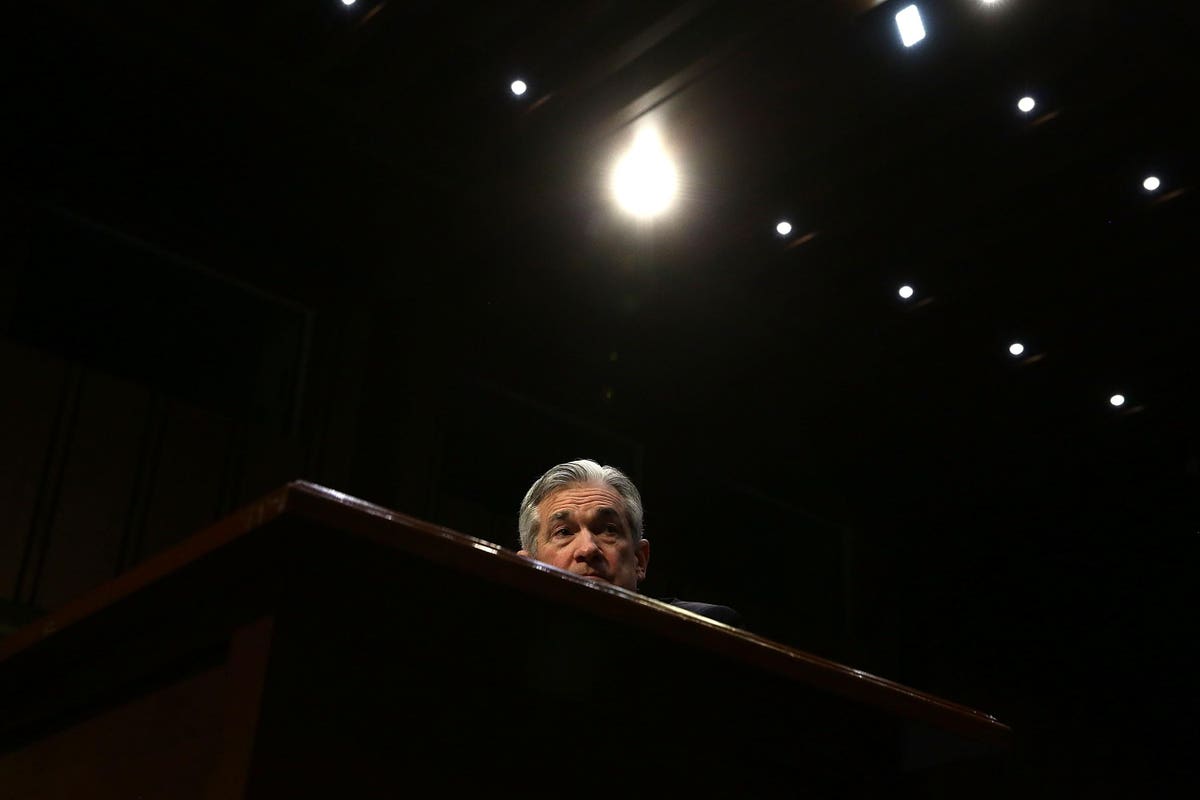