The tallest tower in Austin, Texas, which is still under construction, will soon be home to California-based Meta Platforms Inc., the parent company of Facebook, according to a report.

Meta leased the entire portion of the commercial side of the 66-story high rise that will feature 349 residential units, from floors 34 to 66, the Austin Business Journal reported.

Once construction is complete, developers said the building, located at West Sixth and Guadalupe streets, will stand 840 feet tall.

According to the Journal, Meta signed the lease on New Year’s Eve for 589,000 square feet spanning across 33 floors of the skyscraper. The lease, as reported by KVUE News in Austin, is the “largest ever in downtown Austin and larger than the entire Frost Bank Tower in terms of square feet.” The Frost Bank Tower is the uniquely spiky building that stands out in the Austin skyline. 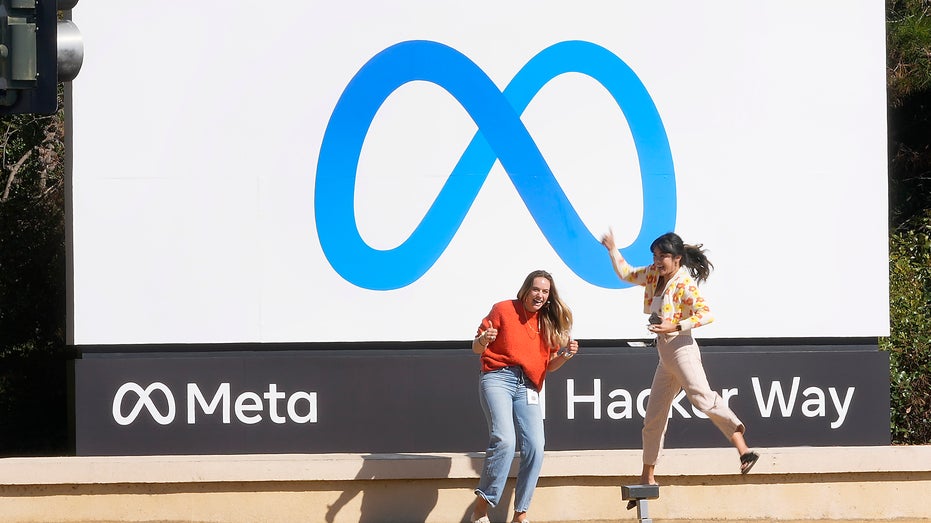 Facebook employees take a photo with the company’s new name and logo outside its headquarters in Menlo Park, Calif., on Oct. 28, 2021. (AP Photo/Tony Avelar, File)

Standing at around 658 feet, KVUE reported the “tallest building in Austin is The Independent, which has been called ‘The Jenga Tower’ by locals.”

GET FOX BUSINESS ON THE GO BY CLICKING HERE

Katherine Shappley, head of the Austin office for Meta and the company’s vice president for commerce customer success, said the technology conglomerate is “committed” to growth in Austin. 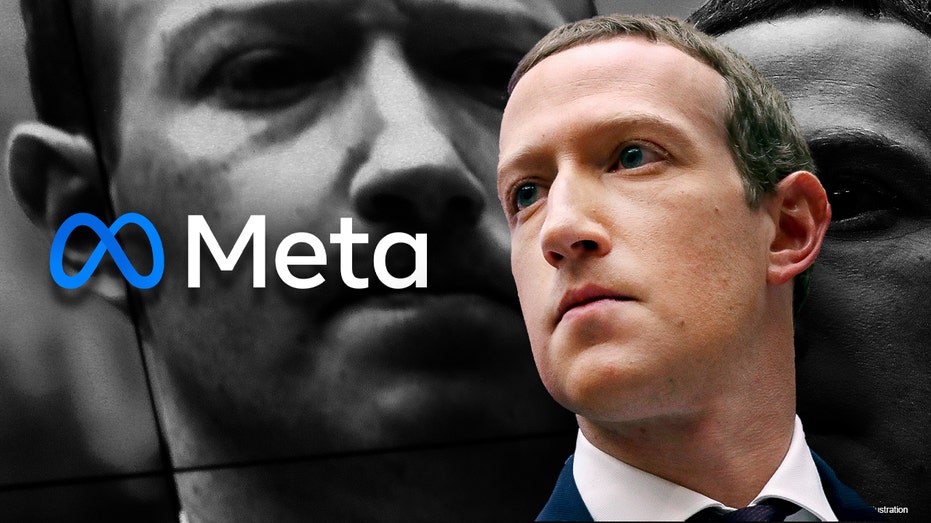 “We first came to Austin over 10 years ago with just seven employees, now over 2,000 of us are proud to call Austin home,” Shappley told the Journal. “We’re committed to Austin and look forward to growing here together.”

Facebook, which was recently rebranded as “Meta,” was rated the worst company of the year according to a recent survey.