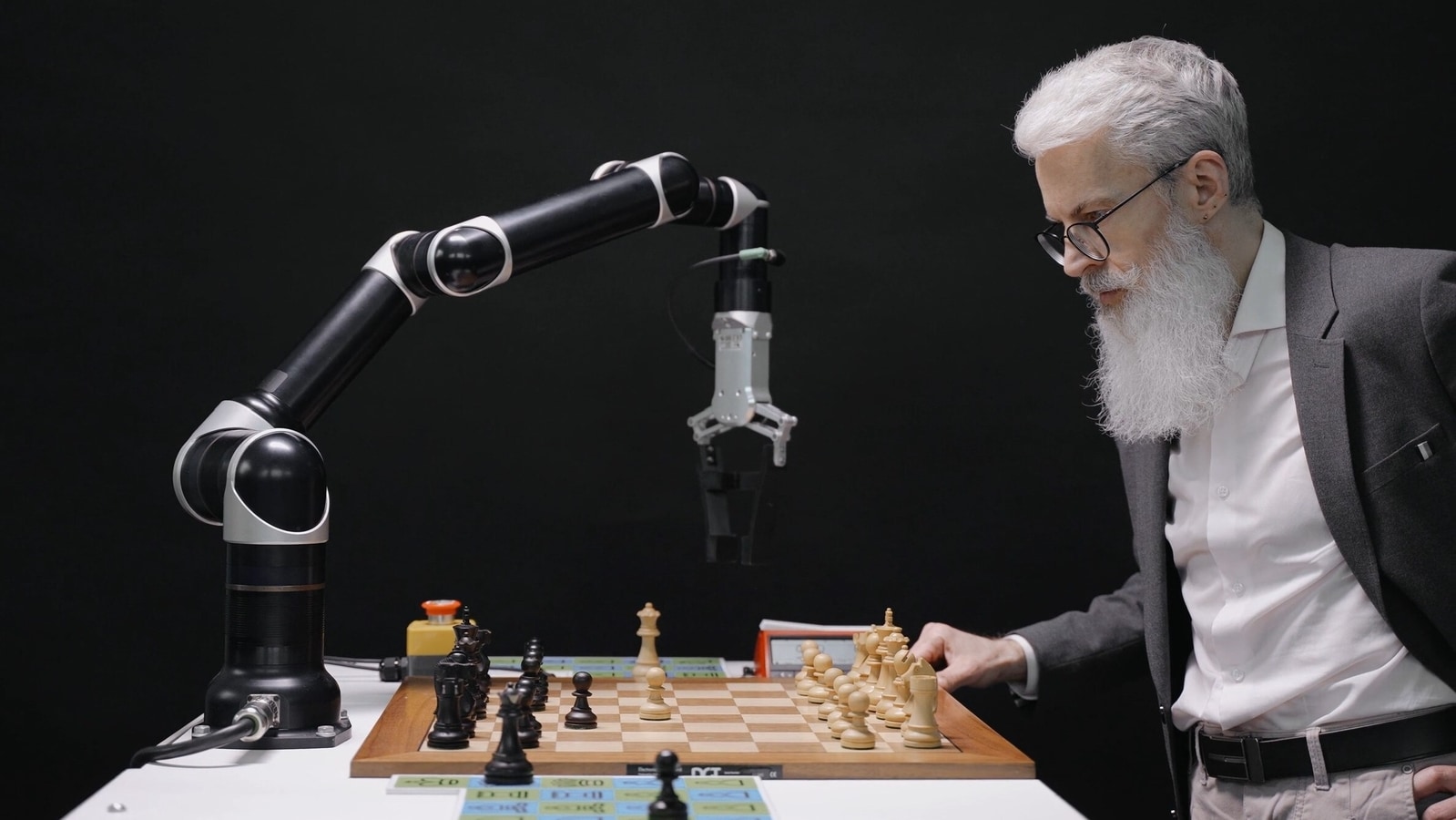 Recently Chess.com, the leading platform for online chess, came with shocking revelations in a report claiming that 19-year-old American Grandmaster Hans Niemann “likely cheated” in over 100 online games. Niemann has earlier publicly admitted to cheating but only at two times when he aged 12 and 16 years old. The issue resurfaced after World Champion Magnus Carlsen refused to play against him, apparently alleging that Hans was still cheating.

With technological advances, we have since long developed machines, or say robots, to mimic human body movements. But the use of machines in chess was thought to be complicated, inherently because of what Renaud and Kahn described in their book, the Art of the Checkmate: “Chess is played with the mind and not with the hands!” However, with artificial intelligence advancements, we now have systems which can even imitate our brains and predict chess moves.

Use of AI in chess

The world saw artificial intelligence’s power in predicting chess moves when the supercomputer Deep Blue, developed by IBM, defeated chess world champion Garry Kasparov in 1997. But with development in computer technology, the computing power became handy for everyone, making the automated chess games widely popular. Now computer chess games have become so common that they are legitimately used for trial games. However, some also use them for malicious purposes.

How is AI used for cheating in chess games?

Chess.com identifies different types of cheating. In its report, the website states some players—typically those who are more inexperienced—use chess engines like Stockfish to determine their every move. This type of cheating is transparent and simple to catch.

Other players, particularly those who compete at Hans’ level, are far more savvy and engage in “selective cheating,” utilising a chess engine to provide guidance only when it is necessary and frequently making deliberate mistakes to hide their use of the engine, the report adds.

Why is assistance from AI so crucial in chess games?

Although the entire game played by AI is easy to detect, many games are won or lost in a crucial moment, and having any sort of help during those occasions can turn the result of the game.

The report citied Magnus Carlsen asserting that he would have just needed assistance one or two times during the match to become invincible. 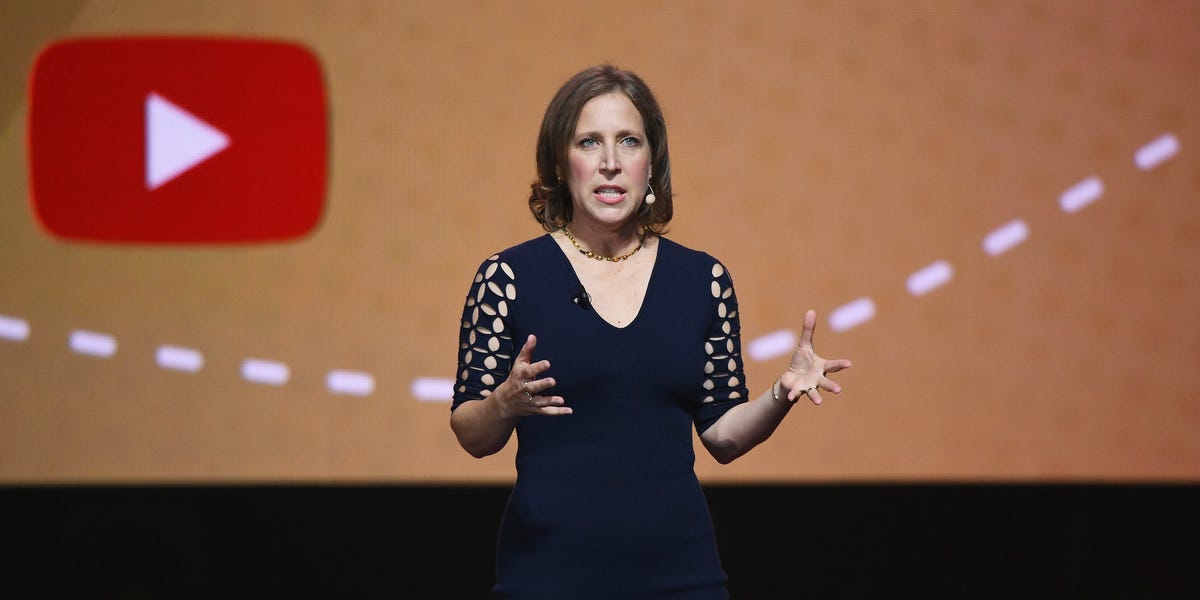