Supreme Court terms run from the beginning of October to the end of June.

There are nine justices, assisted by four law clerks each. The clerks are typically recent high-GPA graduates from prestigious law schools. That means 45 of our top legal minds labored nine months to produce an average of 1.4 decisions each. Terry Pratchett wrote whole novels faster than that.

The disappearing caseload is one measure of the changing role of the Supreme Court. The court has gotten away from what its members call, a bit disparagingly, “error-correction” — fixing mistakes made by lower courts, which accomplishes nothing but justice. Instead, the justices have shifted their focus to big policy questions (as you may have heard).

Usually, I can count on each term to throw up at least a couple column-worthy business law cases, replete with colorful facts and interesting legal issues.

Sure, there are a few business cases among the 63, but they involve technical questions of statutory construction or civil procedure, boring even to the people involved.

Nonetheless, several recent cases signal possible big shifts in the court’s approach to certain business law topics, as I’ll try to explain in this and the following few columns.

The first involves regulation of the internet. Last September, Texas became the leader in the race to regulate social media, passing House Bill 20, discussed in the last two columns.

Texas appealed. In late May, a divided panel of the 5th Circuit Court of Appeals lifted the injunction, a ruling that reportedly came as a shock to many in the tech industry. From the perspective of Silicon Valley, it might have been all too easy to dismiss HB20 as a political stunt rather than a serious threat.

The trade associations petitioned the Supreme Court. In early June the justices reinstated the injunction, but only on a 5-4 vote. One of the dissenting justices, Elena Kagan, didn’t explain her reasoning, but the other three did.

Samuel Alito’s dissent was joined by Clarence Thomas and Neil Gorsuch. The details of Alito’s reasoning are less illuminating than one introductory remark. He wrote: “Social media platforms have transformed the way people … obtain news.”

Which is to say, four justices of the Supreme Court were willing to countenance a law giving government a significant degree of control over the way people obtain news.

Some readers might recall the old “fairness doctrine,” which required editorializing TV and radio stations to present opposing viewpoints. It was justified by public ownership of the airwaves and the limited number of broadcast licenses that could be issued. Those justifications don’t apply to the internet.

In his signing statement, Texas Gov. Greg Abbott made no bones about the purpose of HB20. He wanted to use state power to prevent private companies from “censoring” one particular political viewpoint, namely his. HB20 is a poorly written statute, making it difficult to predict with confidence how it would work in real life. But it seems to create a two-track system for content moderation. For posts that don’t advance a “viewpoint” — a key term the law fails to define — the platforms would be allowed to enforce their own acceptable use policies.

But if they remove a post, or cancel an account, or demonetize a video, they have to provide notice and a hearing and a right to appeal, all of which impose administrative costs.

Twitter’s chief executive recently tweeted: “We suspend over half a million spam accounts every day.” HB20 would allow each of the half-million bots to protest.

The second track applies to social media posts that express a “viewpoint.” The platforms may remove viewpoint posts only in strictly limited circumstances. For example, “specific threats of violence” may be removed, but only if they target people because of “race, color, disability, religion, national origin or ancestry, age, sex or status as a peace officer or judge.”

Viewpoint posts advocating violence against anyone else — against liberals, say, or gays, or feminists — must be left alone, apparently, unless they separately violate some specific federal or Texas law.

This is just one of several disturbing features of a law four justices of the Supreme Court would have allowed to go into immediate effect.

Given the close 5-4 vote, we should expect other, slicker statutes imposing political controls on social media to pop up around the country. The court will surely be revisiting the issue soon.

Joel Jacobsen is an author who in 2015 retired from a 29-year legal career. If there are topics you would like to see covered in future columns, please write him at legal.column.tips@gmail.com. 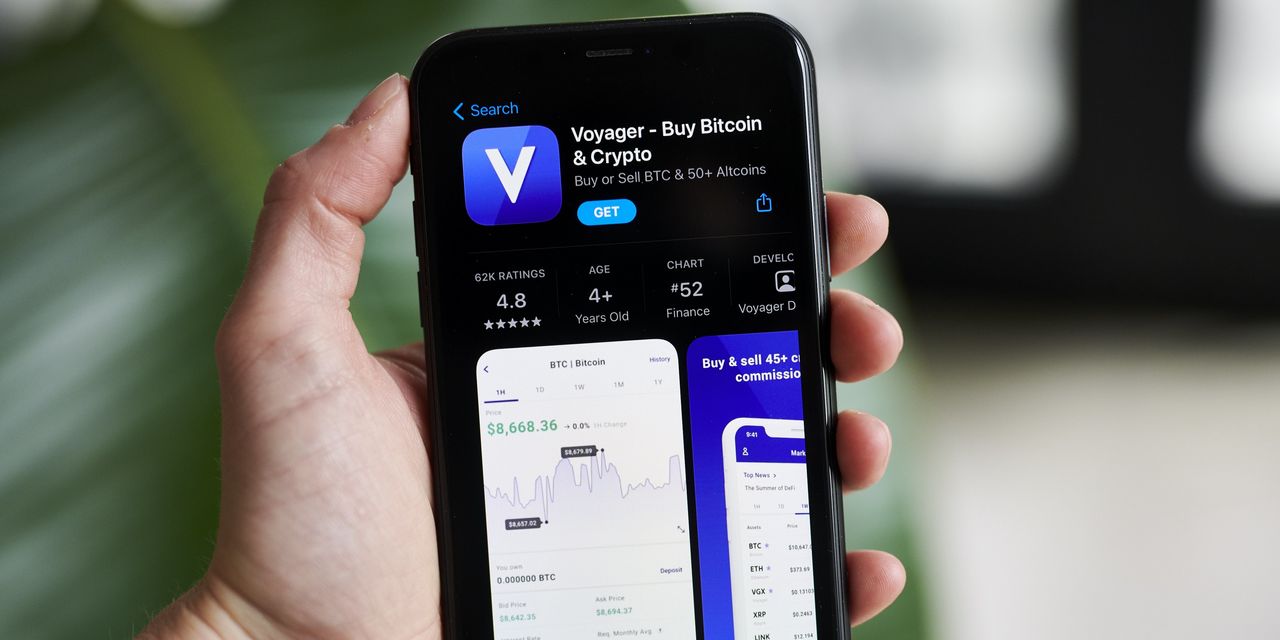