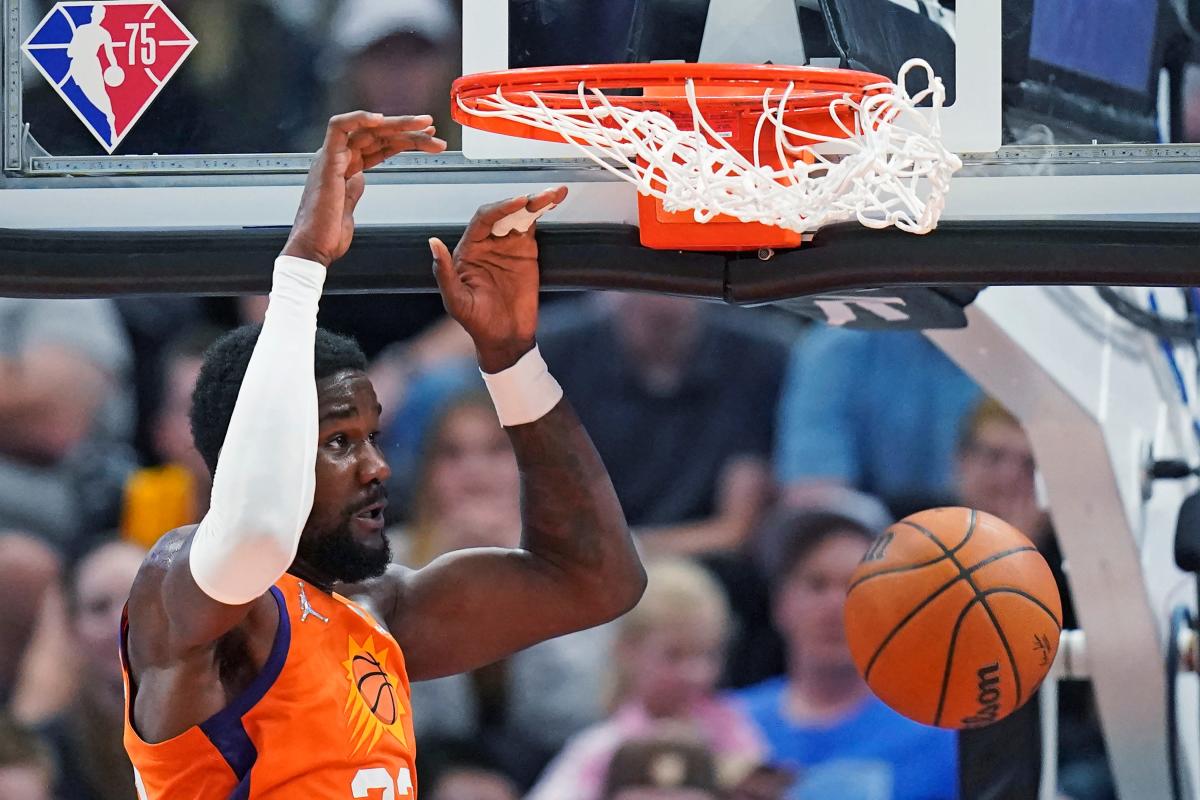 Deandre Ayton is staying in Phoenix.

The Suns are running it back next season with their starting center and restricted free agent after they matched the Indiana Pacers’ four-year, $133 million max contract offer on Thursday.

After two months of speculation following the Suns’ Game 7 blowout playoff loss, and Ayton’s speculated acrimony with the team thereafter, the social media reactions to him getting the deal came as fast as the matched offer.

As Suns general manager James Jones promised, Ayton and the team had to wait until after the season to get the deal done. Ayton wanted a rookie max deal at the start of last season like several of his 2018 draft peers received, but negotiations fell through.

Amid their stalled trade talks with the Brooklyn Nets to get Kevin Durant, the matched offer happened within five hours instead of the allotted 48 through Saturday at 8:59 p.m. local time.

Phoenix’s chance at a sign-and-trade for Ayton was eliminated after he agreed to terms and signed the Pacers’ offer, then the Suns reportedly matched it an hour later.

Here are some funny and analytical reactions from NBA fans and pundits, including former Suns general manager Ryan McDonough who drafted Ayton, regarding Ayton getting the bag he’s wanted for the past 10 months. 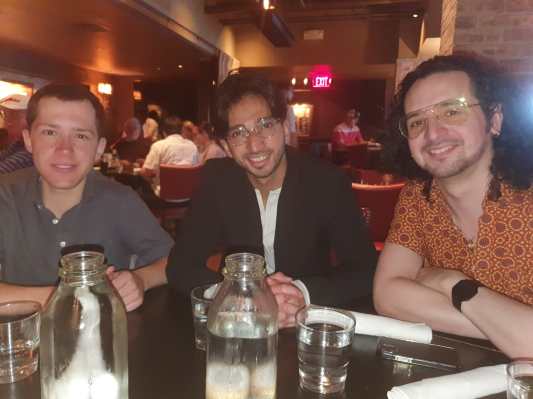 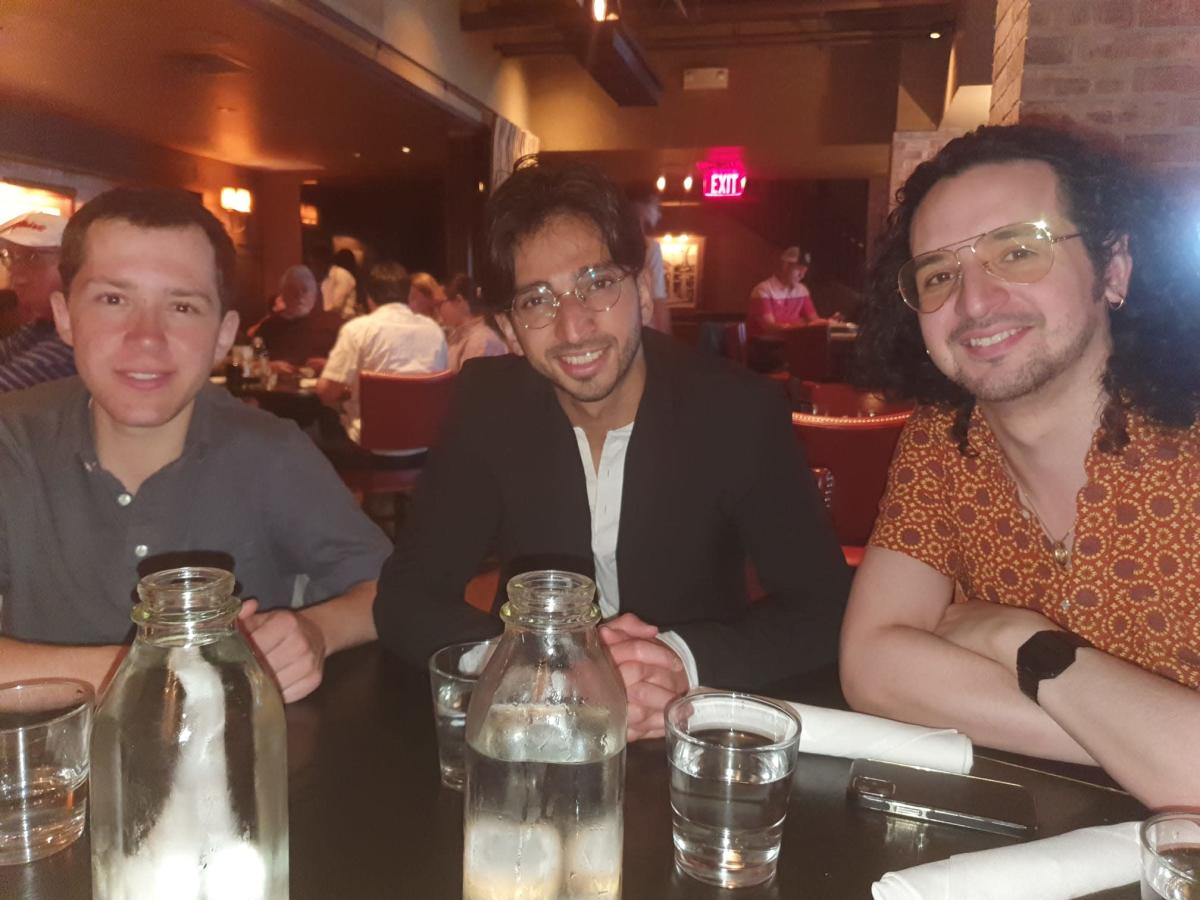