Aptos Labs, a startup that rose from the wreckage of Meta Platforms Inc.’s failed crypto ambitions, has raised $150 million in new funding, the company announced Monday.


The funding round more than doubled the startup’s previous valuation—which was over $1 billion in March—even as venture capitalists cool on crypto investing, and other digital currency startups look to raise at lower valuations during the market downturn. Founded less than a year ago, Aptos raised $200 million from investors in its last funding round. The company declined to specify its new valuation.


Aptos’ co-founders Mo Shaikh and Avery Ching are former employees of Meta and worked on the doomed cryptocurrency project, Diem, which was backed by Meta but met with strong resistance from regulators, and eventually sold its assets. Based in Palo Alto, California, Aptos is building a blockchain that uses a programming language called Move, which also powered the Diem blockchain and is supposed to make transactions faster and cheaper.


“We are developing upgradable, cutting-edge blockchain innovations that will dramatically improve the web3 experience for developers, brands and users,” Ching said in a statement to Bloomberg.


Mysten Labs, another startup founded by ex-Meta workers, is also building a blockchain that uses the Move language and is raising new funding, according to reports. Both Aptos and Mysten share investors, including Andreessen Horowitz and Coinbase Ventures.


This article was provided by Bloomberg News. 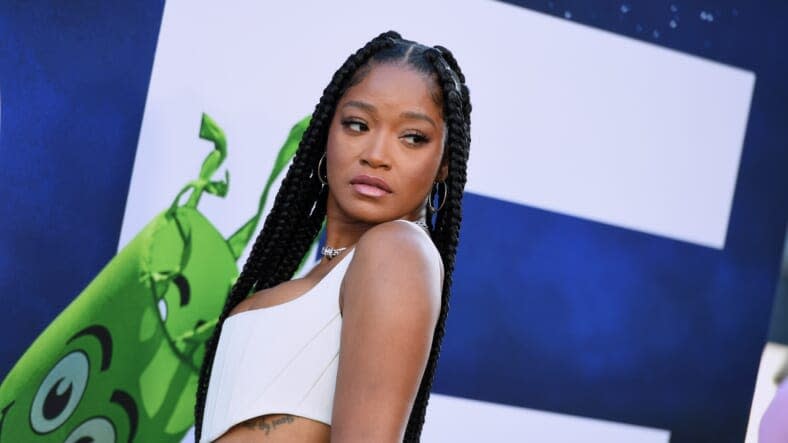 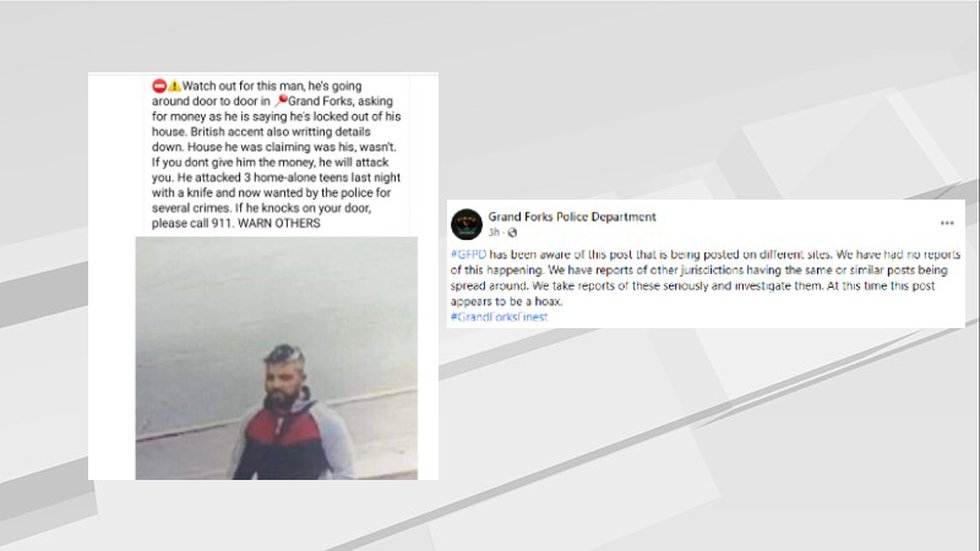