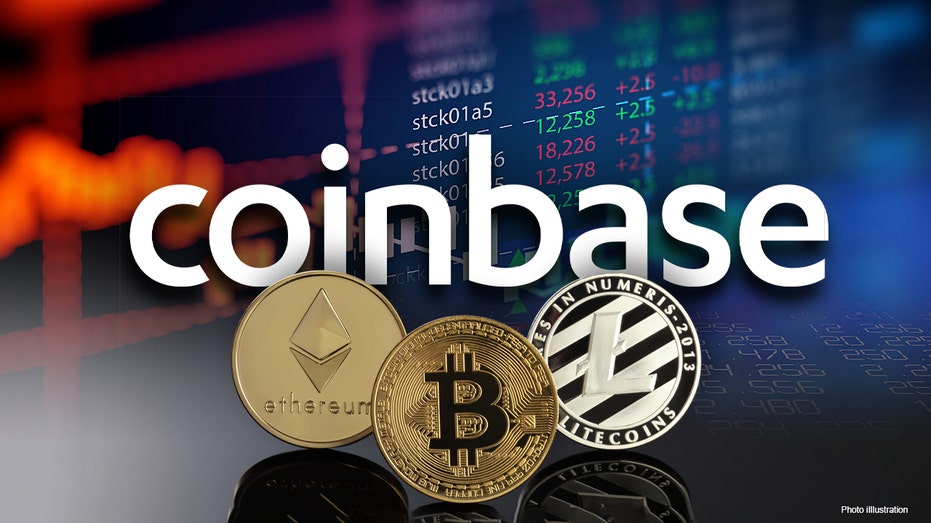 Charges have been brought in the first insider trading case involving cryptocurrency.

A former product manager at Coinbase Global and two others have been charged with wire fraud, according to U.S. prosecutors in Manhattan.

Ishan Wahi, the product manager at the cryptocurrency exchange, and his brother Nikhil Wahi were arrested on Thursday in Seattle.

The U.S. Securities and Exchange Commission is also bringing civil charges against a third defendant, their friend Sameer Ramani, who is still at large.

An illustration of the Coinbase logo with cryptocurrency examples. (istock / iStock)

In a statement, lawyers for Ishan Wahi, 32, said he is “innocent of all wrongdoing and intends to defend himself vigorously.” A lawyer for Nikhil Wahi did not immediately respond to requests for comment. Reuters could not immediately identify a lawyer for Ramani.

Ishan Wahi allegedly shared confidential information about forthcoming announcements of new cryptocurrency assets that Coinbase would allow users to trade through its exchange, according to prosecutors.

They also said Ishan Wahi may have intended to flee, having bought a one-way plane ticket to India after he was called to the Coinbase office in Seattle for a meeting by the company’s security director.

He was kept off that flight by law enforcement on May 16.

Ishan Wahi’s bail was set at $1 million, and he was ordered to surrender his passports. Prosecutors did not demand that he be detained despite his alleged attempt to flee. His next federal court appearance is on Aug. 2 in Manhattan.

In the related civil charges, the SEC alleged that Nikhil Wahi, 26, and Ramani, 33, purchased and sold at least 25 crypto assets for a profit, nine of which the agency said it had identified as securities.

An SEC official said its investigation was ongoing, and declined to say whether it would pursue action against Coinbase for listing the tokens deemed securities in the complaint.

A stack of bitcoins are displayed. (iStock / iStock)

Prosecutors said the ethereum blockchain wallets were used to acquire the assets and traded at least 14 times before Coinbase’s announcements from June 2021 and April 2022.

Those trades generating at least $1.5 million of illicit gains.

Philip Martin, Coinbase’s chief security officer, said the company had shared findings with prosecutors from an internal investigation into the trading.

Reuters contributed to this report. 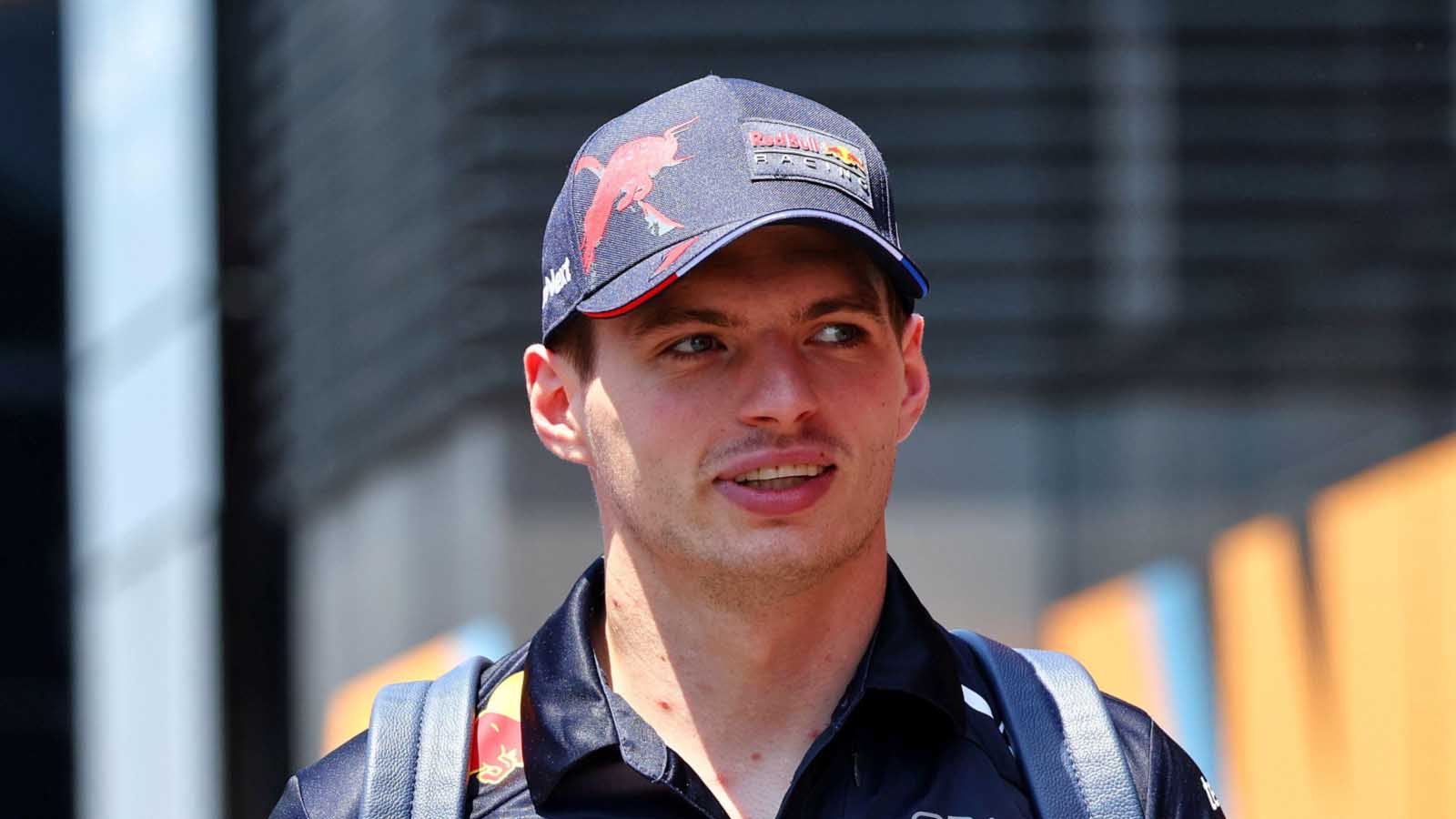