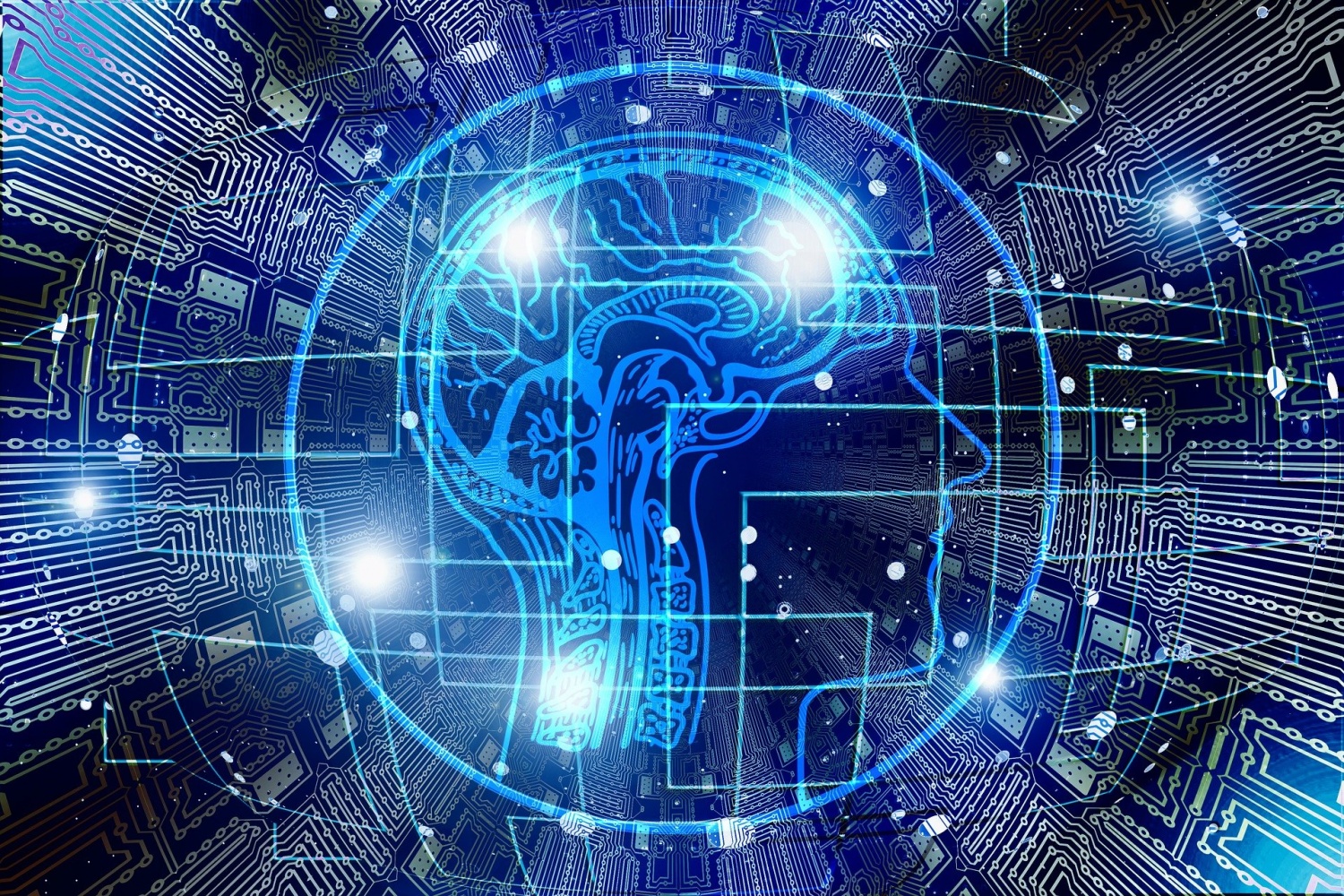 Artificial Intelligence is one of the leading technologies in the world, but there are certain risks and dangers it poses for everyone that will use it or the systems that depend on it, according to experts. Now, a legislative act of the European Union is moving towards the ‘Artificial Intelligence Act’ of the region that will focus on protecting the public to counter its negative effects.

AI is not what it seems to the world and the EU is to do something about it for its constituents.

EU’s Artificial Intelligence Act: To Counter the Risks and Dangers 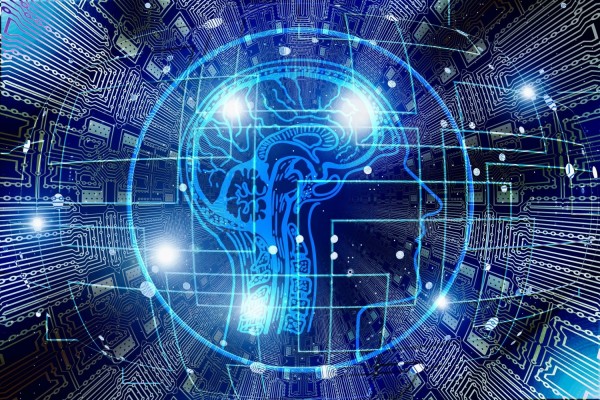 The European Union is working to push a new law that would protect its citizens regarding the risks and dangers of AI, particularly those that it brings to the world. It is known as the “Artificial Intelligence Act,” and the EU says that it is the first in the industry that aims to regulate AI for the many features it brings to the public.

There are three key areas that it aims to counter, and according to the organization, they are namely:

According to The Guardian, a ‘Black-box’ AI-based discrimination is beyond the control of organizations focused on giving it to the public, giving a massive dispute on the case.

Is EU’s AI Act Already in Effect? What Does it Bring?

The EU AI Act is still a proposal from the political organization in Europe, and it brings many documents that explain its coverage and focus for when it becomes a law in the region. Nevertheless, it aims to protect and focus on serving the rights of the public when using AI-based products available to them.

Artificial Intelligence and the World

AI is used in many fields of research and science in the world now, and it benefits a lot of industries that aim to discover and learn more regarding a certain study for its progression.

One of them is in diagnosing certain diseases like Alzheimer’s from patients, and it helps in looking into a person’s patterns to detect if it is already present in them. The research said that it is more accurate and better than medical professionals in detecting the disease.

Certain computers use AI for the progression of their technology, with one example that is focusing on the use of AI as a way to make robots have similar power to the human eyes in detection and sight. The studies that look into AI as a way to improve their technology are benefiting a lot from the deep learning system.

Nevertheless, some see AI’s dangers and risks that are present now, especially with the EU, which looked into the darker side of artificial intelligence for the world. It centers on what AI brings to the world, particularly for the dangers that are present in some technology, mostly unknown to the public until they are affected by it.

This article is owned by TechTimes

ⓒ 2022 TECHTIMES.com All rights reserved. Do not reproduce without permission. 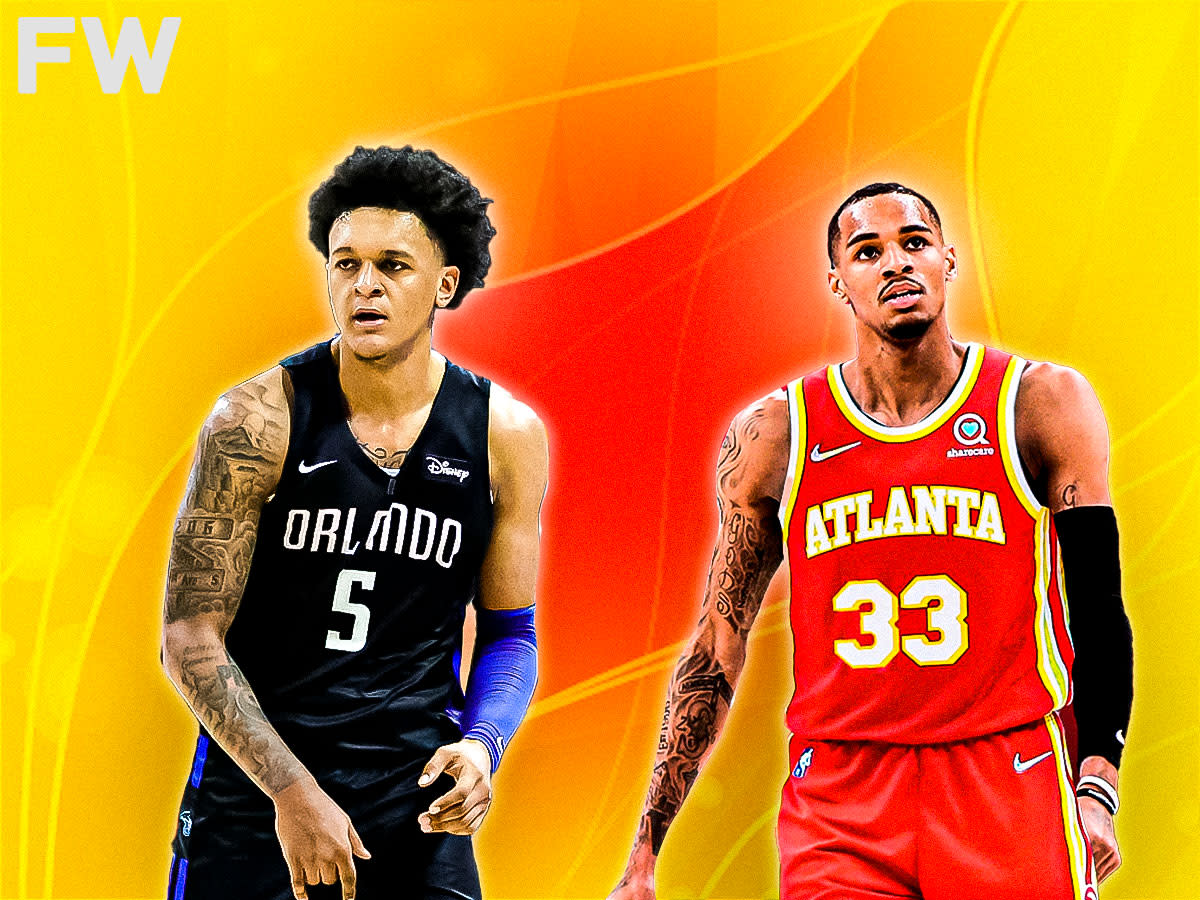