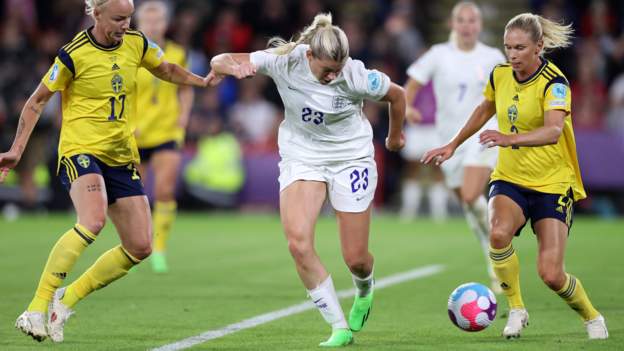 It was both audacious and outrageous and on a night to remember for England’s Lionesses at Bramall Lane, Alessia Russo’s backheel goal sent social media into meltdown.

England were already leading Sweden 2-0 when Russo, with her back to goal, produced the cheekiest of backheels through the legs of keeper Hedvig Lindahl to send fans into dreamland.

“Absolutely outrageous. It’s one of the best goals you will ever see,” former Liverpool defender Stephen Warnock, who was at the game for BBC Radio 5 Live, said.

England went on to secure an emphatic 4-0 and seal a place in Sunday’s Euro 2022 final at Wembley.

Beth Mead, Lucy Bronze and Fran Kirby also scored as the Lionesses reached a first major final since 2009, but it was Russo’s finish that everyone was talking about afterwards.

Manchester United forward Russo had only been on the pitch 11 minutes when she sent had the majority of the 28,624 crowd inside Bramall Lane celebrating wildly.

She is the joint-second highest scorer at Euro 2022 (level with Germany’s Alexandra Popp), with all four of her strikes coming as a substitute.

“The cheek! If that had happened to me in training I would have been having a go,” said former England keeper Rachel Brown-Finnis.

“There have been jaw-dropping moments in this tournament and that was another one.”

England midfielder Izzy Christiansen, who was at the game, told 5 Live: “If that goal is not taking the mickey, I don’t know what is.”

Former Arsenal and England legend Ian Wright was also blown away by the quality of Russo’s finish.

“The improvisation is fantastic. When she came on she instantly made an impact,” said Wright. “She links play. I’m not sure what more she needs to do to start.”

Chelsea’ Australia forward Sam Kerr, who scored 20 goals in the Women’s Super League in 2021-22, said: “Not gonna lie, that was lit from Russo.”

Former England striker Michael Owen added: “What a brilliant finish from Alessia Russo to match a brilliant performance from the Lionesses.”

‘I can’t remember what happened’

Asked about her incredible finish, Russo said she could not remember the build-up very well.

“To be honest I haven’t seen it back yet,” she told BBC Radio 5 Live. “All I can remember is that I missed a sitter at first and I thought ‘I’ve got to do something about this’.

“I just got it in the net as quickly as I could. It was great. I can’t really remember what happened or what really came over me to even try and do that.

“I was just grateful it hit the back of the net or else I would have been a bit embarrassed.”

“You must have so much courage to do such an unpredictable and phenomenal thing like that,” Wiegman said. “It was really nice to watch and of course 3-0 so now we could consolidate and finish this game.”

Not the first wonder goal Russo has scored at Euro 2022

Russo is developing a habit of scoring ‘wow’ goals at Euro 2022.

She scored two goals in the 5-0 group win over Northern Ireland at Southampton on 15 July – including a clever turn and finish to make it 4-0.

She has a year remaining on her current deal and there will surely be no shortage of admirers after her impact off the bench for her country this summer. 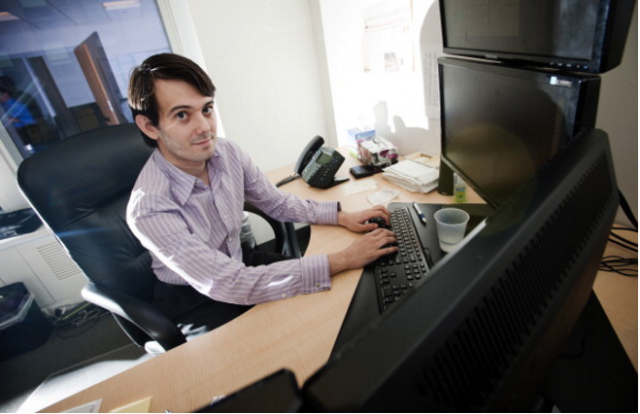