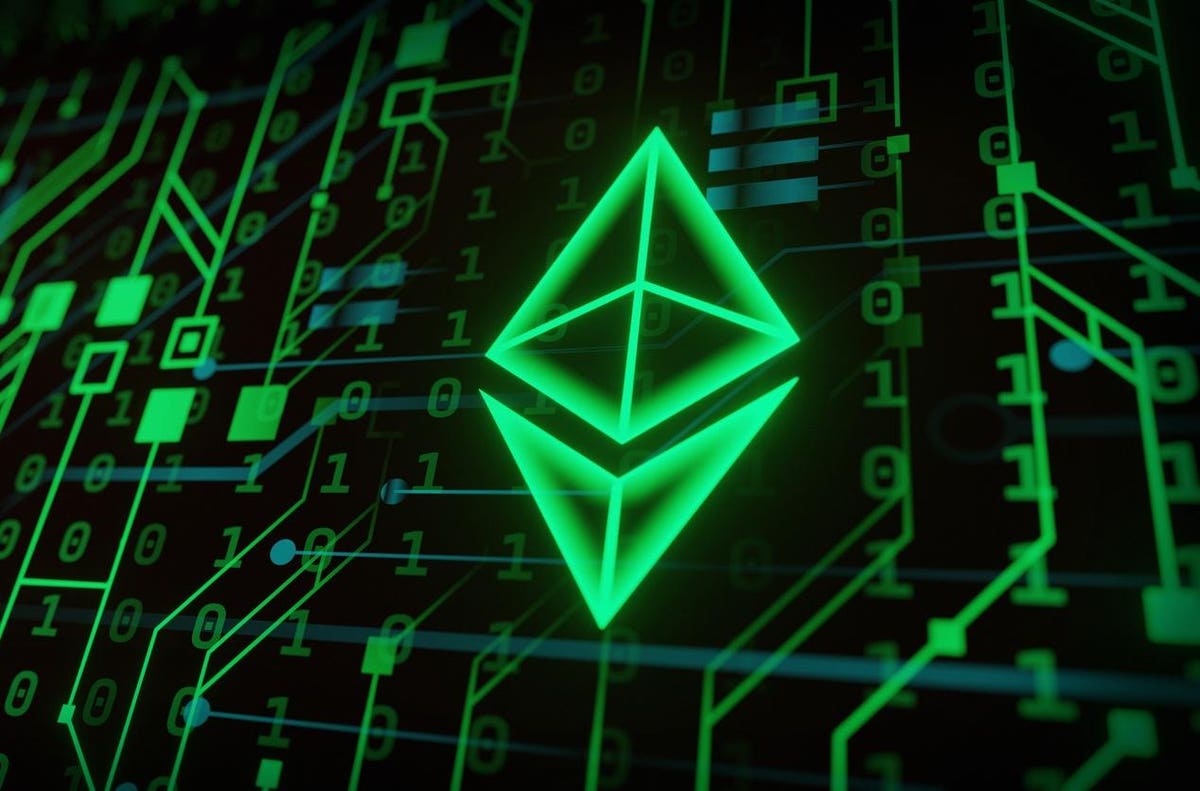 If you want this weekly update in your inbox every Saturday, click here to become a subscriber.

Crypto’s most anticipated upgrade, dubbed the Merge, is complete. On September 15, the Ethereum blockchain merged with a special-purpose decentralized ledger called the Beacon Chain, concluding its transition to near-carbon neutrality via the adoption of a proof-of-stake consensus mechanism. Some investors have called the event the most significant catalyst in crypto history because Ethereum underpins the vast majority of applications such as decentralized finance protocols and non-fungible tokens (NFTs) that are part of the evolving Web3 landscape, as well as ether, the second-largest cryptocurrency, currently sporting a $195 billion market value and trailing only bitcoin, which is about twice as large. However, in what appeared to be an instance of buy the rumor, sell the news, ether quickly lost its modest 3% gain that immediately followed the Merge and continued to fall on Thursday. As of Friday afternoon, ETH is down 16.1% on the week.”

The Merge may have gone without a glitch, but the proof-of-work version of Ethereum, ETHPoW, preserved by a cohort of miners who validated transactions and created new coins under the old setup, had a troubled start. The group, led by prominent ex-miner Chandler Guo, revealed its plan to fork, or split, the chain within 24 hours of the Merge earlier this week. The offshoot had indeed gone live, but its coin, ETHW, has tumbled as much as 60% since it began trading late Thursday, and users are complaining they cannot access the network using the information provided by the ETHPoW team, according to reports monitored by news platform The Defiant. Moreover, Guo himself told CoinDesk on Friday that only 10% of miners, primarily those with access to cheap electricity, could afford to continue mining ether in the long run.

The White House unveiled a new framework for regulating digital assets, including cryptocurrencies, marking the Biden administration’s most significant effort to establish a policy to regulate crypto assets. In particular, the guidelines urge the Security and Exchange Commission (SEC) and Commodity Futures Trading Commission (CFTC) to “aggressively pursue” probes into unlawful practices. In addition, the Treasury Department is conducting an “illicit finance risk assessment” on decentralized finance (DeFi) platforms and a separate one on NFTs—expected to be completed by February 2023 and July 2023, respectively. One of the plan’s most significant proposals is assessing the creation of a U.S. Central Bank Digital Currency, or a digital dollar—an area in which China has made significant progress—that may enable faster and simpler cross-border transactions. The Friday announcement follows the president’s March executive order asking multiple federal agencies to examine the risks and opportunities of digital assets and prepare reports based on their findings.

Amid generally somber conditions in the non-fungible token (NFT) market, Doodles, which makes colorful profile pictures, raised $54 million of equity funding, backed by Reddit cofounder Alexis Ohanian’s Seven Seven Six. Acrew Capital, FTX Ventures and 10T Holdings also participated in the fundraising. Doodles, which began minting its pastel NFTs less than a year ago, has created one of the largest profile picture collections on the internet. The 10,000-image portfolio has a collective value of about $121 million, according to NFTPriceFloor. That’s still far behind Bored Ape Yacht Club, the leading NFT series, at $1.27 billion. Doodles plans to use proceeds of its capital influx, which it says will bring its valuation to $704 million, to expand in music and gaming, NFT sectors that are attracting growing interest

Walmart
: After hundreds of listeria, salmonella and E. coli infections last year, leading to millions of pounds of recalled food, the U.S. Food and Drug Administration finally seems to be getting serious about food safety. It announced in September 2020 that manufacturers and retailers will henceforth be responsible for tracking more than a dozen types of risky foods such as romaine lettuce, soft cheeses and fish at every point along the supply chain in order to identify and toss contaminated items more rapidly. Walmart is already tracking 1,500 items by blockchain, triple that of a year ago. Its food safety initiatives are becoming more visible to shoppers: A recent Sam’s Club pilot program in China let shoppers scan a QR code to gain information about where the produce was grown and when it was harvested. 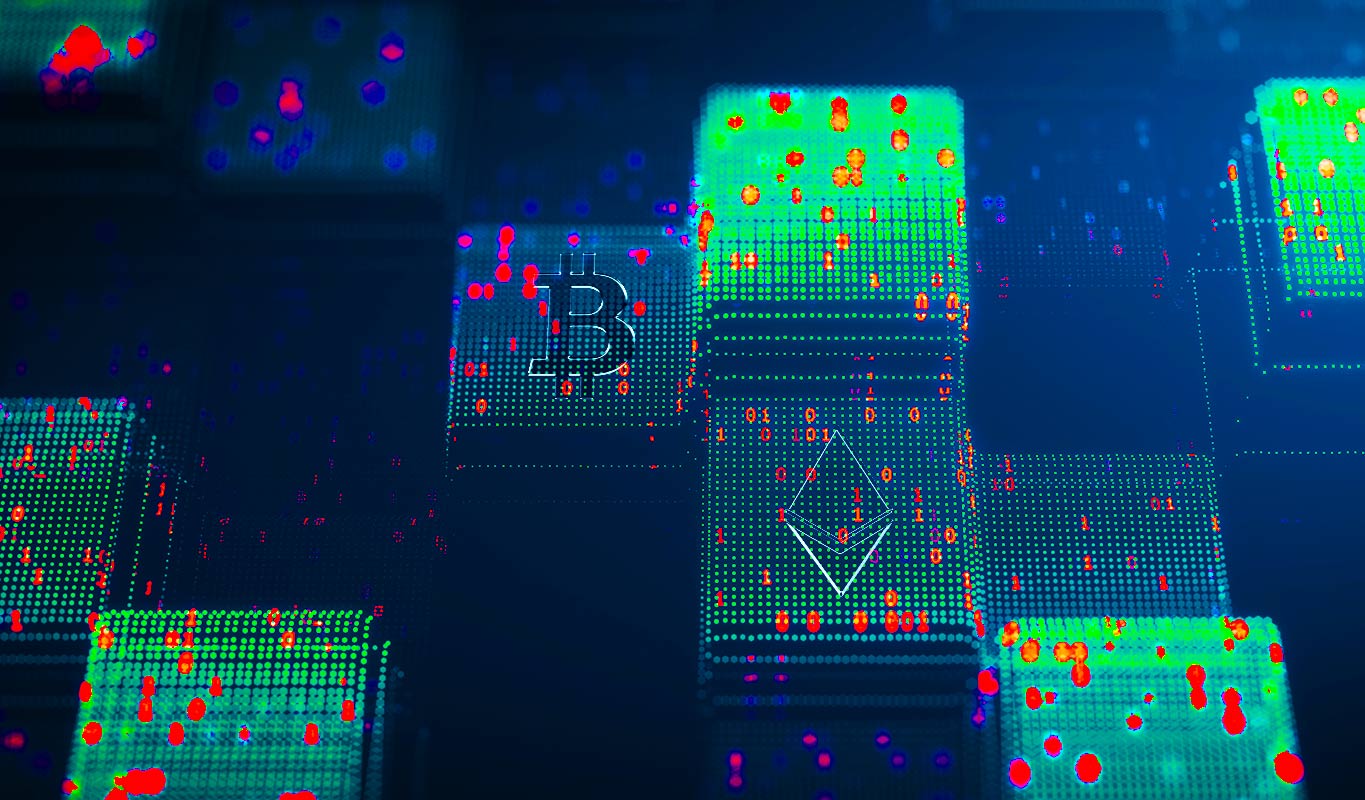 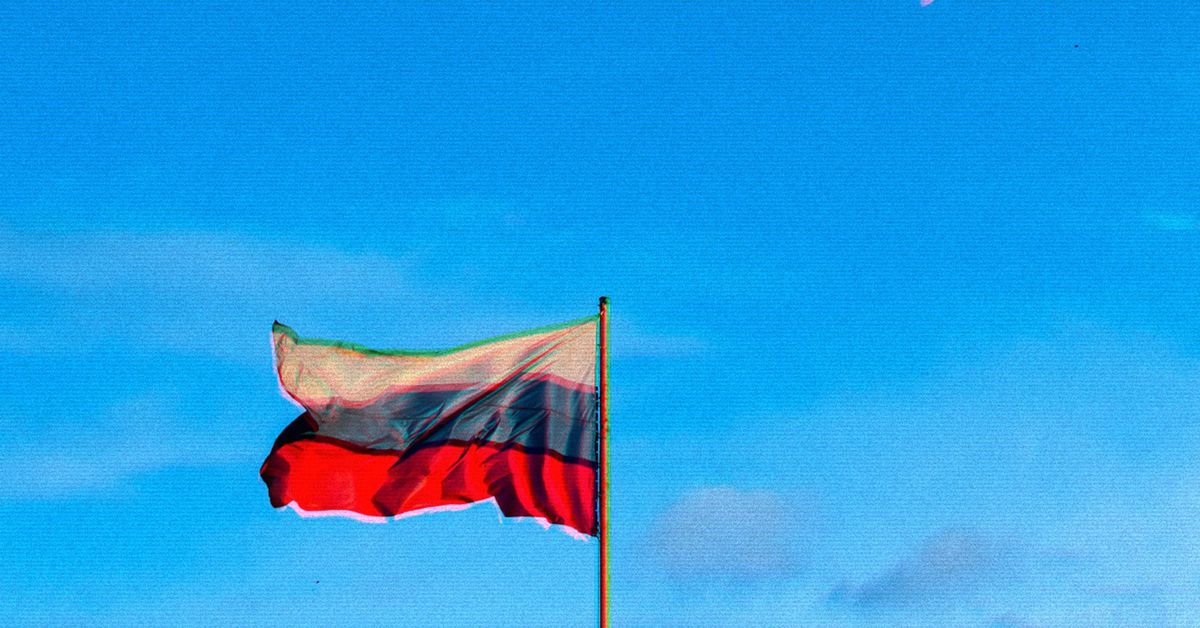