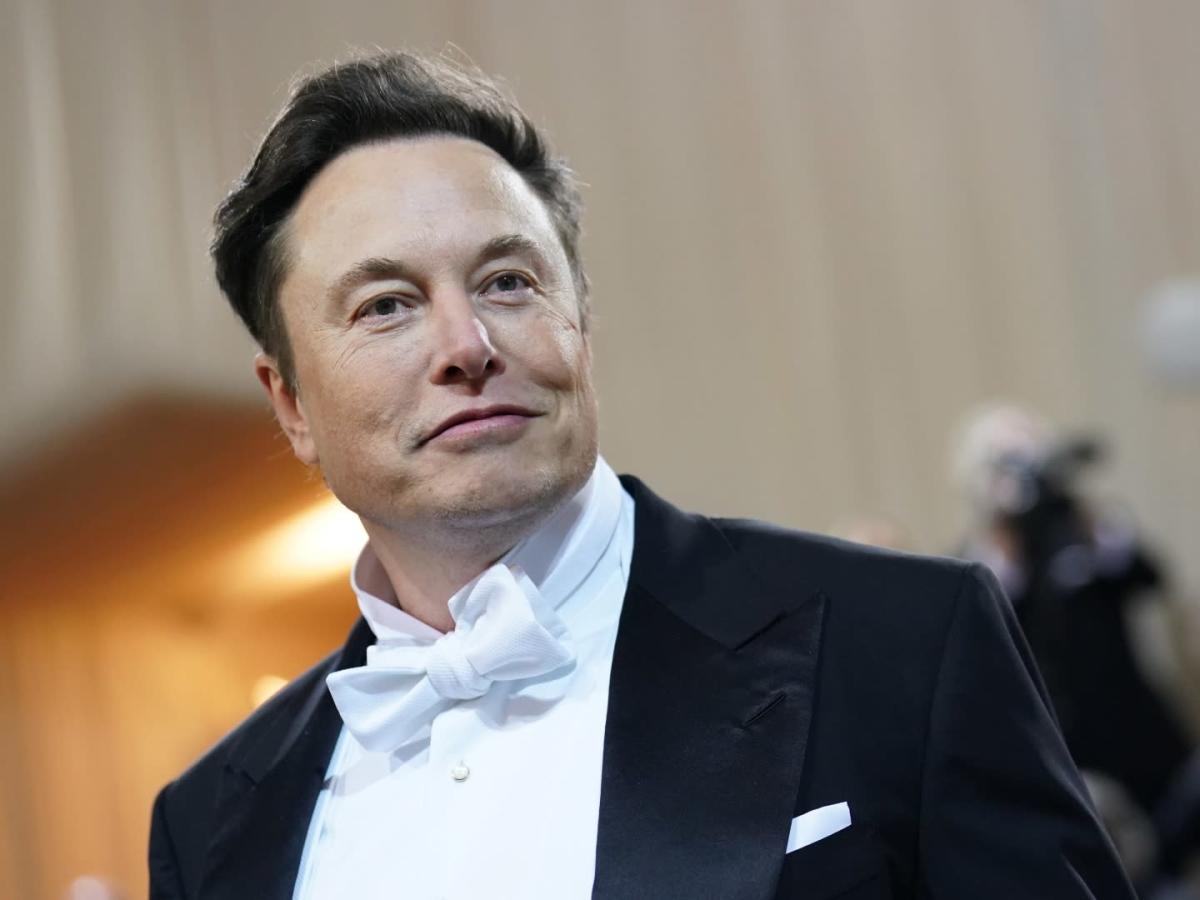 It’s no secret that Elon Musk loves tweeting, and it’s been 10 days since his last one. Ever since his, erm, confusing billion-dollar deal with Twitter, the SpaceX founder has kept it low-key on social media. However, his return to social media not only includes a photo of him but also a photo of him with four of his rarely seen children and Pope Francis.

On July 1, Musk posted a rare photo of four of his sons and Pope Francis with the caption, “Honored to meet @Pontifex yesterday.”

You can see the photo HERE.

In the photo, going left to right, we see Elon in a black suit next to the beloved Pope Francis, who, like always, is flashing a smile for the camera. Now on the right side of them are four of Elon’s sons, who are rarely ever seen by the public. All of his sons look so dapper, with Griffin, and triplets Kai, Damian, and Sax rocking different colored suits.

Many people don’t know this, but Elon has quite a few children. Despite being one of the most recognizable faces and names in the world, his children are rarely ever seen in the public eye.

Elon also has two children with ex-girlfriend Grimes named X Æ A-Xii, 2, and Exa Dark Sideræl, who they welcomed in Dec. 2021 via surrogacy.

Before you go, click here to see celebrities who fight hard to keep their partners and kids away from paparazzi.