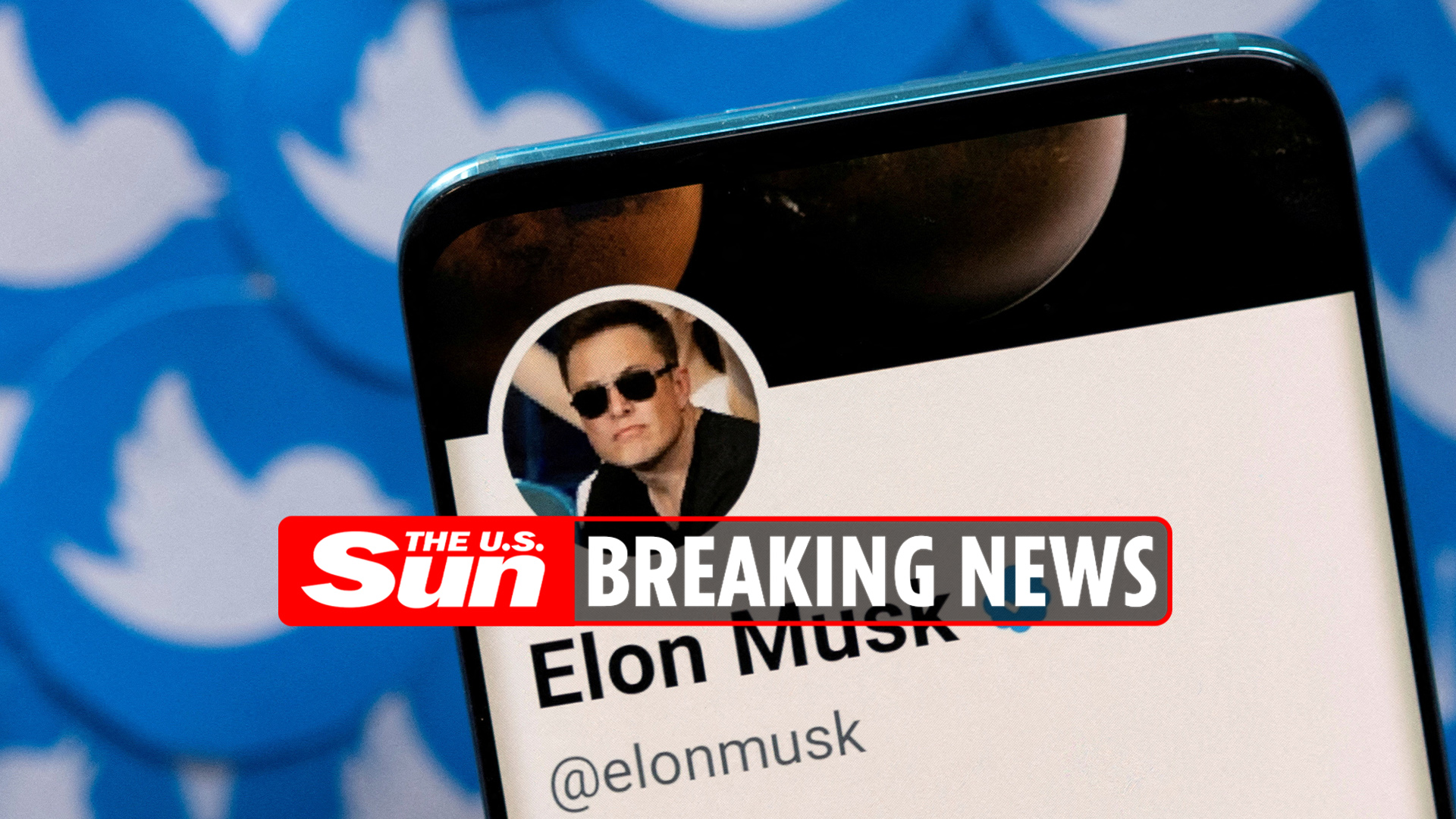 TWITTER has sued Elon Musk after he backed out of his $44billion deal to buy the social media platform.

The company filed a lawsuit on Tuesday after Musk terminated their deal, alleging in a letter that Twitter “breached” the merger agreement.

In the suit, Twitter alleges that the tech mogul “refused to honor his obligations” to buy the platform because the deal he signed “no longer serves his personal interests”.

“Having mounted a public spectacle to put Twitter in play, and having proposed and then signed a seller-friendly merger agreement, Musk apparently believes that he— unlike every other party subject to Delaware contract law — is free to change his mind, trash the company, disrupt its operations, destroy stockholder value, and-2-walk away,” the lawsuit said.

“Twitter brings this action to enjoin Musk from further breaches, to compel Musk to fulfill his legal obligations, and to compel consummation of the merger upon satisfaction of the few outstanding conditions,” the filing continued.

For months, Musk has publicly threatened to walk away from the sale because Twitter failed to provide information regarding its spam and bot accounts, which was formally requested in a letter dating May 25. 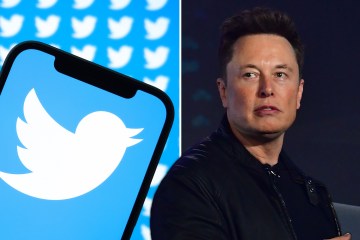 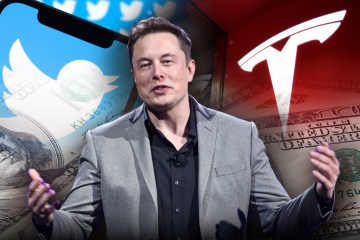 “The May 25 Letter made clear that Mr Musk’s goal was to understand how many of Twitter’s claimed mDAUs were, in fact, fake or spam accounts,”  a letter from Musk’s legal team to the SEC stated.

“Twitter has failed or refused to provide this information.

“Mr Musk has reason to believe that the true number of false or spam accounts on Twitter’s platform is substantially higher than the amount of less than 5% represented by Twitter in its SEC filings.”

Additional information relating to the company’s financial situation was also not given to Musk, per the letter.

More to follow…For the latest news on this story keep checking back at Sun Online. 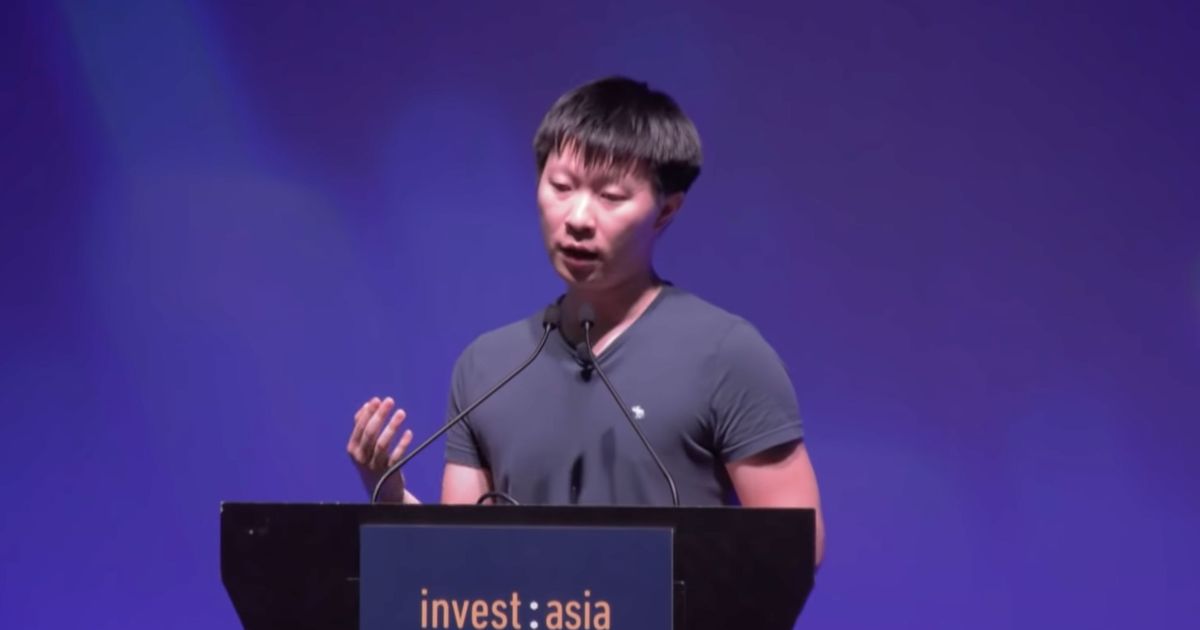 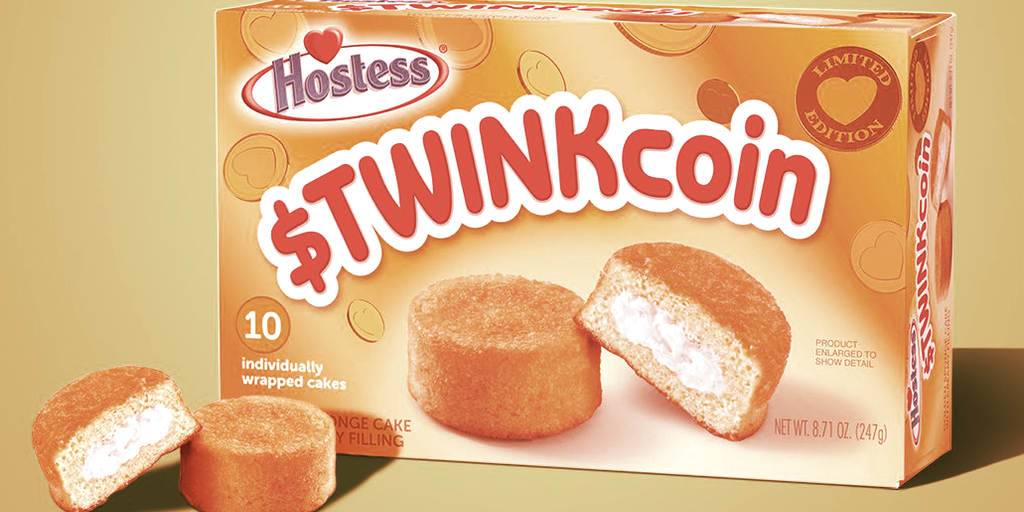