It seems the Twitter-Elon Musk saga just refuses to die down. With Twitter suing Musk for backing out of the $44 billion acquisition deal, and the court proceedings set to begin on October 17, the Tesla mogul recently teased that he was planning to launch his own social media platform.

Responding to a Twitter user who asked if Musk had ever considered creating his own social media platform, in case the Twitter deal fell apart, Musk simply responded by saying “X.com.”

If the Tesla boss is forced to go ahead with the Twitter acquisition, Twitter will only be an elaborate add-on in the expansion of the rival platform. It will only leverage what he is prospecting to do with X.com.

If this indeed is true, Musk will join a long list of users who had issues with Twitter, who then went on to create their own social media platforms. The most recent and notable of such cases would be that of the former US President Donald Trump and his own platform, Truth Social.

While most of these derivative platforms are not able to sustain themselves beyond a year or two, Trump’s Truth Social, and India’s very own Koo, have done well for themselves. Koo claims that they have over 7-8 million active users every month and are expecting 100 million downloads of their app, by the end of 2022.

Musk has owned the domain “X.com” for years and across businesses. X.Com was Musk’s first venture before he got involved with PayPal. The business that X.com was associated with got merged with PayPal and was later sold to eBay in 2002.

The SpaceX boss bought the domain back from PayPal in 2017 for an undisclosed amount.

At that time, Musk stated that he bought back the domain name for sentimental reasons, although, many experts believed that this was a cover-up. Musk, after all, isn’t exactly known to be sentimental. Experts and trade analysts back then, believed that this might be the start of own of Musk’s most grand endeavours, perhaps even greater than SpaceX or Tesla. So it would be safe to assume that there is a very good chance that Musk had a long-term strategy in place.

Earlier this year, Musk decided to pull out of his bid to acquire Twitter, while saying that  Twitter either withheld information or didn’t represent it accurately. His main contention had to do with the number of Twitter bots and spam accounts, and whether the user base that Twitter boasted of, was in fact accurate. What followed was a very heated and very public tussle between the folks at Twitter and Musk, during which, Twitter’s shares tanked.

Knowing that he may be forced to acquire Twitter, Musk recently sold about $7 billion worth of his portion of Tesla’s holdings. In case Musk isn’t able to buy Twitter, he is required to pay $1 billion. 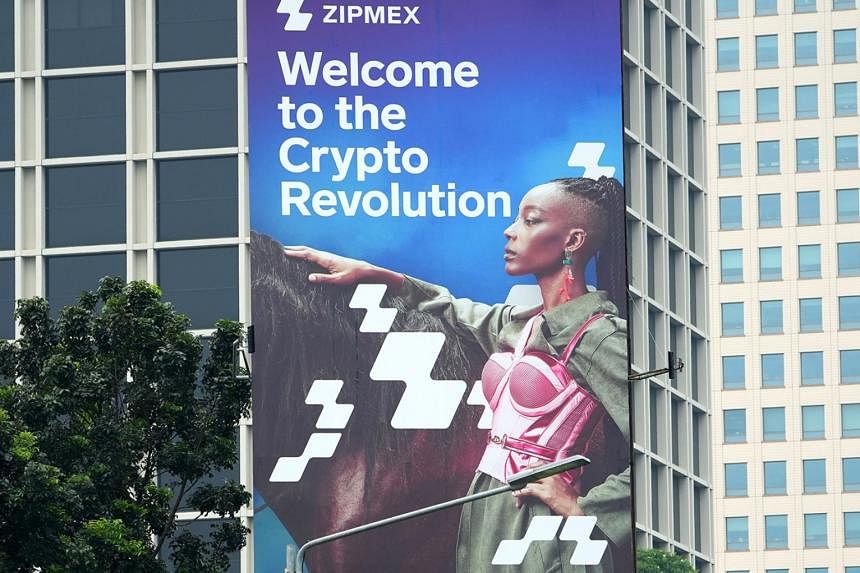