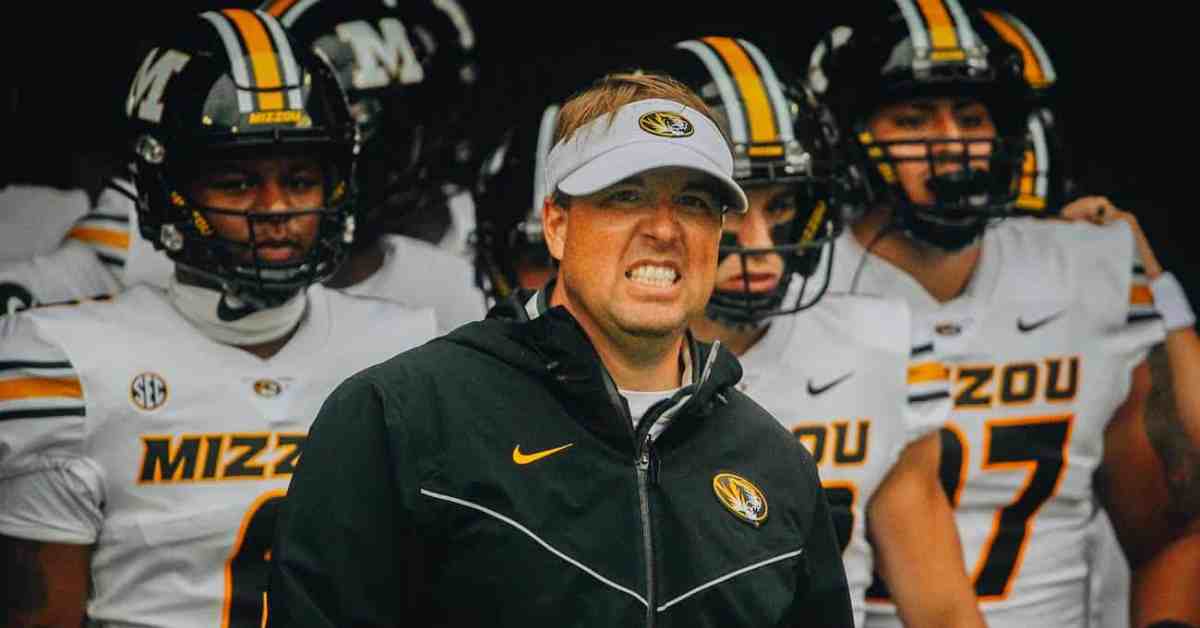 Eli Drinkwitz and the Missouri Tigers failed to find the end zone in the first half at Kansas State on Saturday afternoon.

During a rain-soaked, weather-delayed first half, the Tigers found themselves trailing 20-3 before the halftime break came.

The offense from the Tigers was lackluster, to put it mildly. Drinkwitz’s offense, for which he calls the plays, has too many side-to-side running plays and not enough plays that attack deep.

Fans took to Twitter to criticize the Mizzou head coach for his performance in the first half against the Wildcats:

Mizzou needs an OC. Should have happened in the offseason.

I just don’t understand it. Why does Drinkwitz NEVER throw the ball downfield?

Does he not trust Cook?
Drink pre game said “we want to have the best outside zone running game in the country.”
So why not run the triple option? You have the QB to do it and 3-4 RBs he likes.

Mizzou had looked completely outmanned on the sidelines all game. Drinkwitz’ playbook seems to be entirely devoid of big play ability and it’s clearly showing. Most uninspired half of football I’ve seen out of this Tigers team since, well, all of last year

I’m not sure what’s going on during the week.

Does Drinkwitz get input from his coaching staff?

Do they watch film from opposing teams?

Do they try to copy what other programs are doing? #MIZvsKSU 3-20

They still arent gonna ask Drinkwitz the hard questions because he is a nice salesman and all love him.

There are no excuses for this effort from Drinkwitz and Mizzou. Nothing positive at all. Cook can’t really play at this level and Drink and his staff continue to look overwhelmed.
Recruiting means little if you can’t coach them. Not even your own BS will cover those shortcomings.

10-14 for 60 yards is the most Drinkwitz passing line possible https://t.co/JxHZUxNoYf

This is, by a wide margin, the most frustrating game we’ve seen by #Mizzou in the Drinkwitz era. Missouri got its butt whipped for 30 minutes. Looked completely outclassed from start to finish in that first half.

Can the Tigers turn things around in the second half? Time is running out for Mizzou against its former Big 12 foe. 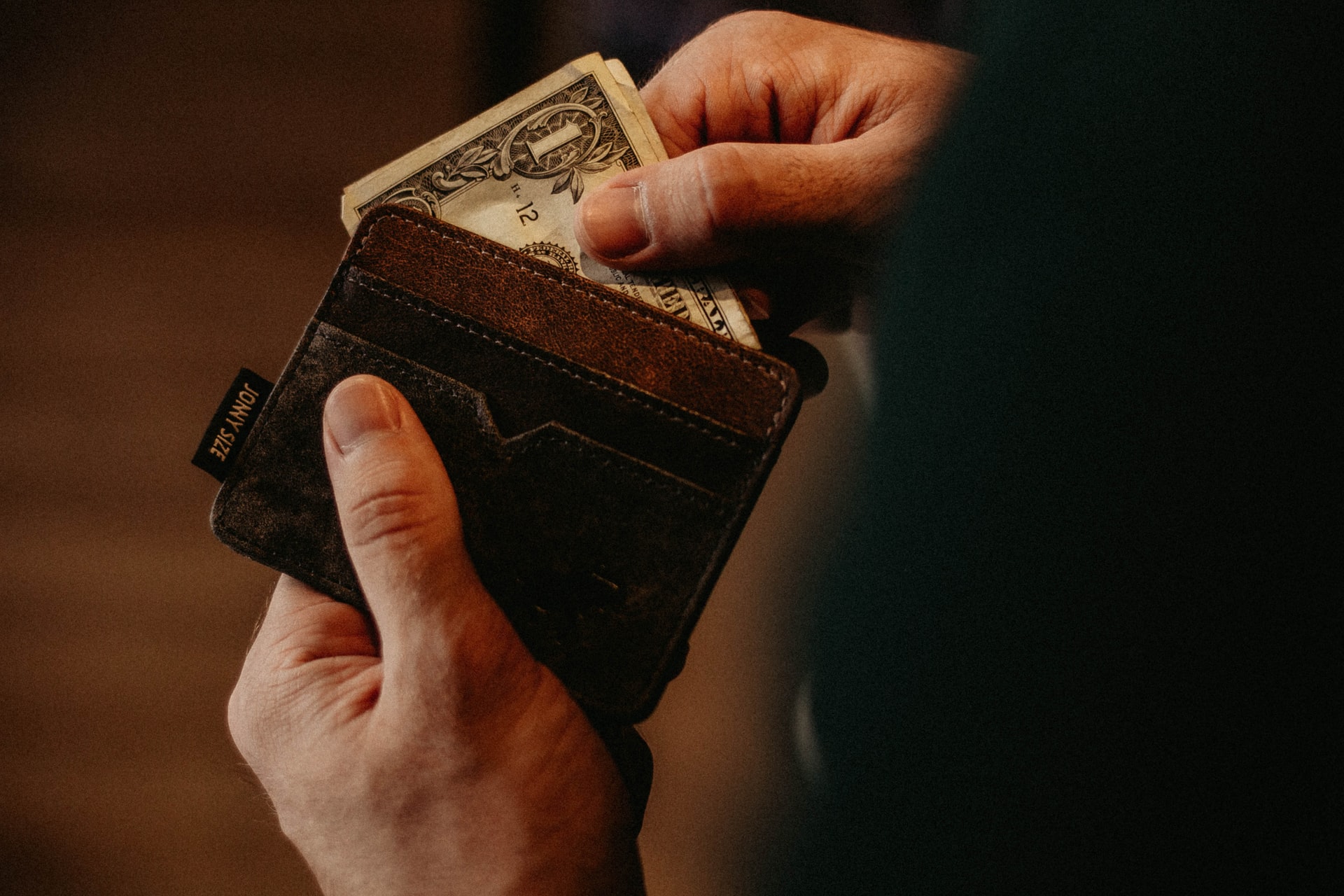 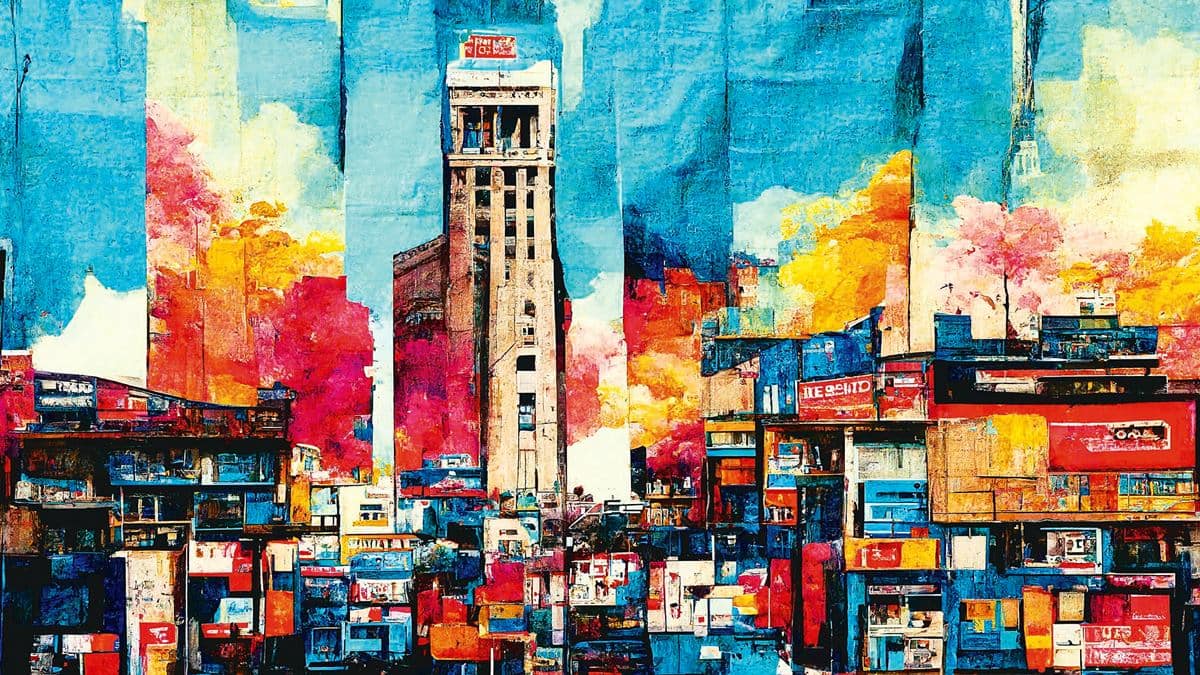