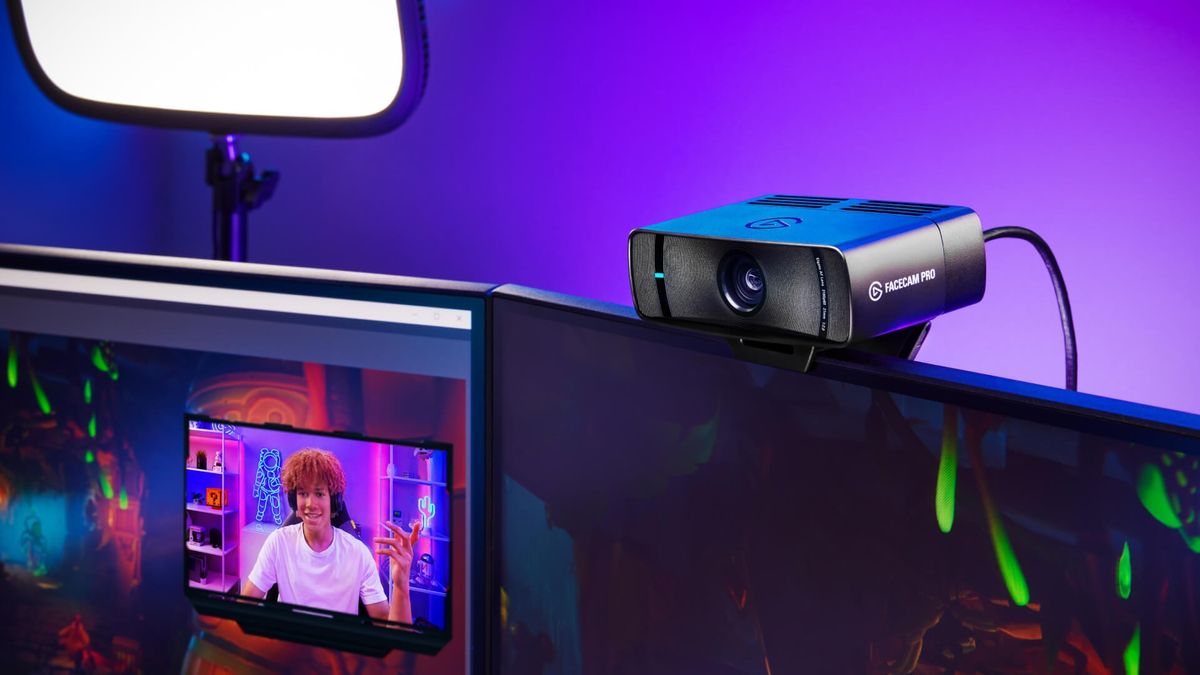 What you need to know

The Facecam Pro is available for purchase for a penny under $300. With that high price tag comes premium features, such as exposure metering, manual and automatic exposure, tone curve mapping, and more. The camera has a 21 mm (0.83 in) focal length and other premium specs that you’d expect from a device in its price range.

While the Facecam Pro has a long list of features, it does not have a built-in microphone.

Many of the best webcams for Windows PCs max out at 4K resolution at 30 frames per second.

Most streaming services, such as Zoom and Microsoft Teams, do not support 4K60, though you can hit those specs on YouTube. Even on streams with a lower resolution, the 4K quality at 60 frames per second is useful for zooming in on a subject or panning around a scene.

As opposed to those that live stream, content creators will likely get the most out of the high resolution and framerate of the Facecam Pro. Those that record content and upload it to social media sites will be able to take advantage of the specs of the camera.

The Facecam Pro also competes with the Insta360 Link and other cameras in the professional space, such as those that make tutorials.