“We aren’t going to have results overnight. We can’t go to bed poor and wake up millionaires,” Alejandro Zelaya told Bloomberg Wednesday. “New technologies have shown how people in previous years were afraid of things like websites and digital business, but it’s been shown through time that reality imposes itself.”

Led by crypto-bull President Nayib Bukele, El Salvador adopted bitcoin as legal tender last year. The result has been increased access to financial services for locals, as well as a rise in tourism and investments, according to Zelaya.

He remains bullish on digital assets even though the Central American nation has lost roughly 50% on its investment in 2,381 bitcoins, Bloomberg data shows.

“For some, it’s something new and something they don’t entirely understand, but it’s a phenomenon that exists and is gaining ground and will continue to be around in the coming years” Zelaya said.

El Salvador initially planned to offer $1 billion in bitcoin bonds in March. But the government postponed the offering due to unfavorable market conditions.

In June, when bitcoin was down 65% from its high, the finance official shrugged off concerns, positing that the financial risk was “extremely minimal.”

On several occasions this year when the world’s biggest crypto dropped in value, Bukele often would take to Twitter to declare the buying opportunity.

On May 9, the millennial leader tweeted again: “El Salvador just bought the dip!” He said the government bought another 500 coins at roughly $30,744 per token. 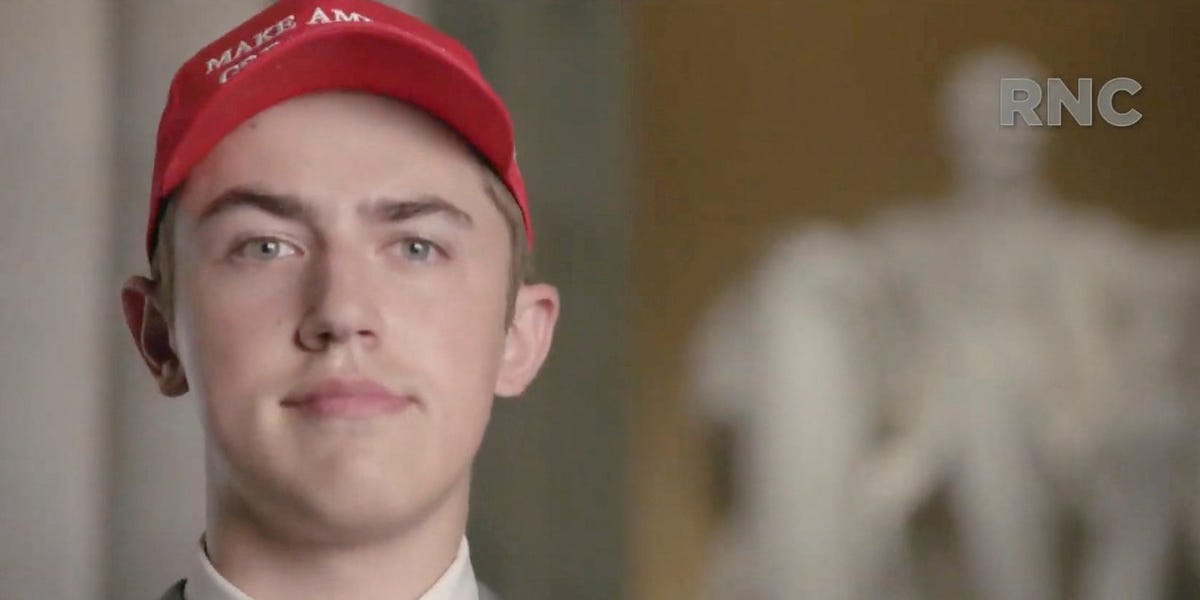 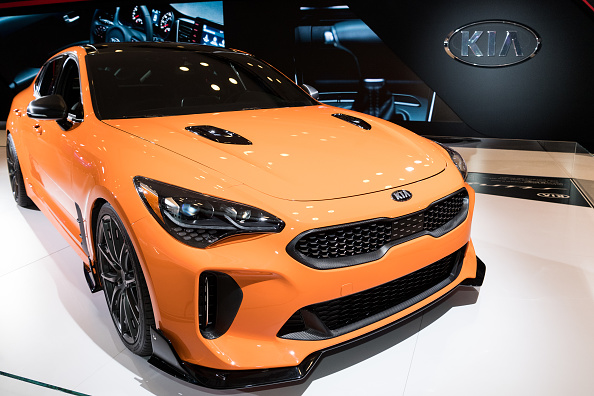