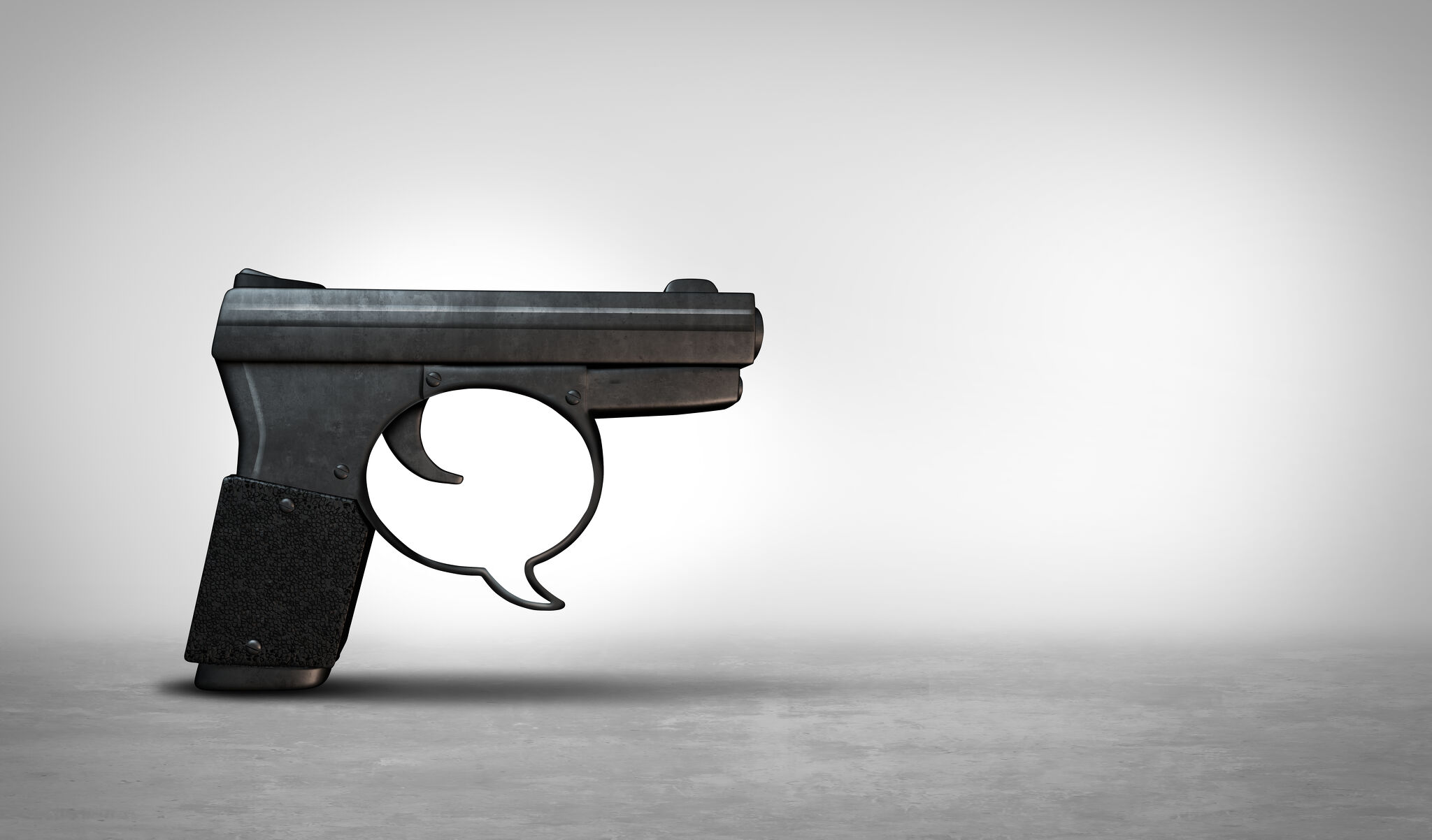 New York lawmakers may disagree with how the U.S. Supreme Court is interpreting the Second Amendment, but that’s no reason to attack the First Amendment. Unfortunately, a requirement embedded in a package of new gun legislation does just that.

In an emergency session called by Gov. Kathy Hochul after the court struck down the state’s law governing concealed-carry permits, lawmakers rushed to pass sweeping legislation that, among other things, mandates that applicants for concealed-carry pistol permits turn over the details of their social media accounts.

Licensing authorities will examine those accounts to ensure applicants have not only, as the legislation puts it, “good moral character” but also “the essential character, temperament and judgement necessary to be entrusted with a weapon and to use it only in a manner that does not endanger oneself or others.”

What kind of things will examiners be looking for to determine whether an applicant is of sufficient moral character? What sort of social media language will be considered disqualifying? The legislation is silent on those questions, leaving those determinations, presumably, to the whims and discretion of licensing authorities.

But free speech isn’t free if government authorities can impose consequences even for speech that is otherwise perfectly legal. What’s more, New York’s law leaves open the troubling possibility that applicants could be denied for political speech or opinions that happen to be unpopular with licensing authorities.

On one level, we understand the impulse behind the law, given that perpetrators of mass shootings, including the alleged killer of seven people at a recent Fourth of July parade in Illinois, often post disturbing or violent thoughts on social media before committing massacres.

That’s why we support fixing flaws in the state’s red-flag system, under which police, family members, and certain other parties can apply to a court to temporarily bar a dangerous person from possessing firearms. There are also existing laws that are meant to address violent threats.

While those laws target specific and explicit language, New York’s new legislation is different; it requires the systematic examination of speech to make vague value judgments about “good moral character” — a measurement that could hardly be more subjective.

Given its disregard for the First Amendment, the law is almost certainly unconstitutional. It will also be ineffective in preventing potentially bad actors from acquiring concealed-carry permits. They could simply refuse to reveal the existence of social media accounts, especially anonymous ones, that might cast them in a bad light. Or they may delete accounts prior to applying for the permit. Only honest and law-abiding applicants are likely to have their speech analyzed by authorities. 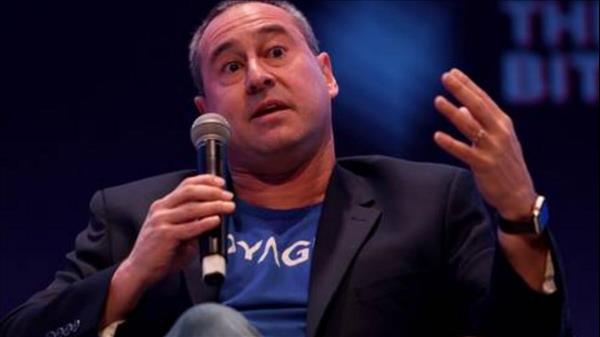