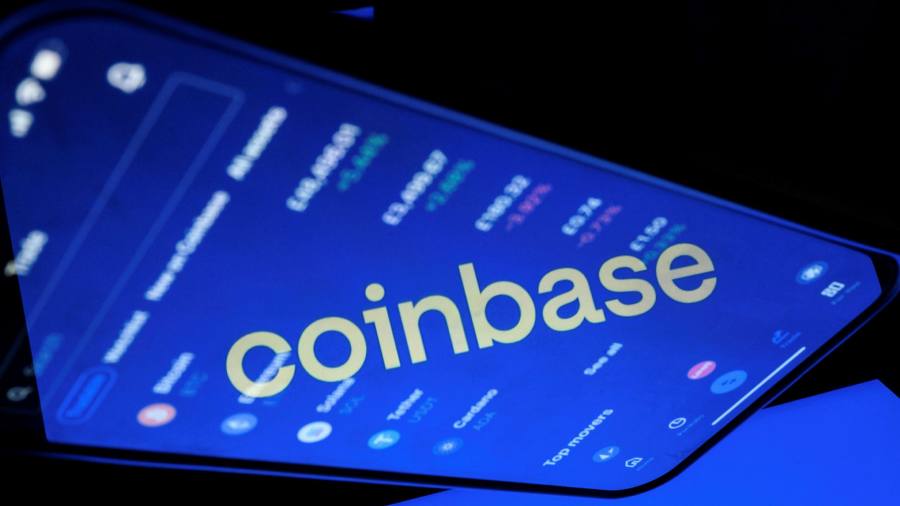 The European Central Bank will this week warn eurozone countries of the dangers of national regulators getting ahead of pending EU cryptocurrency rules, highlighting the difficulties of introducing efficient oversight of the rapidly evolving “wild west” sector.

The European Commission last week agreed a sweeping package of standards for the crypto industry. But the central bank is concerned about a messy patchwork of national regulations governing the overlap between banks and crypto companies before the package’s full implementation 18 months after it is set to become law next year.

It will raise the urgent need for “harmonisation” at a meeting of its supervisory board on Tuesday, people familiar with the discussions said.

“It’s very challenging,” said a national regulator in one eurozone country. “With Mica [the EU’s digital regulation package] 18 months away, are you better to say, ‘until it’s in, do what you like, there’s no regulation’ or are you better to try to get a handle on it?”

Germany has been the most proactive in its efforts to tame digital currencies. It used the EU’s 2020 anti-money laundering directive to require companies that hold and facilitate trading of crypto assets on behalf of clients to apply for special licences under German banking law.

Other eurozone countries such as the Netherlands initially focused their efforts on registrations for anti-money laundering compliance, but several have been considering broader measures after Russia’s invasion of Ukraine highlighted the potential for crypto to be used for illicit means such as evading sanctions. Concerns over consumer protection have also increased as the value of bitcoin, the biggest cryptocurrency, has plunged more than 70 per cent from its peak.

Another country-level regulator said national authorities “that are pressed by their industry need to come up with answers”. Some banks have been clamouring for clarity on which activities they can safely pursue, while some crypto companies have pushed for regulation to boost their sector’s credibility, though others have argued for a lighter touch.

The ECB has concerns about potentially adjudicating on crypto-related licences pursued by banks when there is no pan-European framework in place, one person familiar with the matter said. It will discuss that issue — and the broader need for harmonisation of eurozone approaches — with regulators from its 19 member states at tomorrow’s supervisory board meeting.

Andrea Enria, chair of the ECB’s banking supervisory board, last week told MEPs in Brussels that the central bank was seeing “differences in national regimes around crypto” and that a level playing field “would be important”. He said it would be “focusing on internal principles to ensure you have a smooth authorisation [and] licensing process for banks engaging in these areas”.

The intervention may face resistance from countries that want to go further on their own, but some are likely to support the ECB’s effort. “There is clearly an issue of both harmonisation and timing; the full application of Mica will take quite some time, so it is important to act soon,” said a person familiar with discussions at a third national supervisor. Germany’s BaFin watchdog said its regime was “broadly equivalent” with the planned Mica legislation. It has granted four licences so far, to fintechs Coinbase Germany, Kapilendo Custodian, Tangany and Upvest and none to traditional banks, which would also need a licence if they were to expand into crypto custody.

More than 20 licence applications were under review, BaFin added, while some had been turned down because applicants could not meet the watchdog’s requirements, which cover aspects such as internal controls and IT platforms to anti-money laundering checks.

A lawyer said it was “not uncommon” for Germany to be an early mover on regulation, “especially where there are consumer issues”. The ECB declined to comment on what would be discussed at the supervisory board meeting. 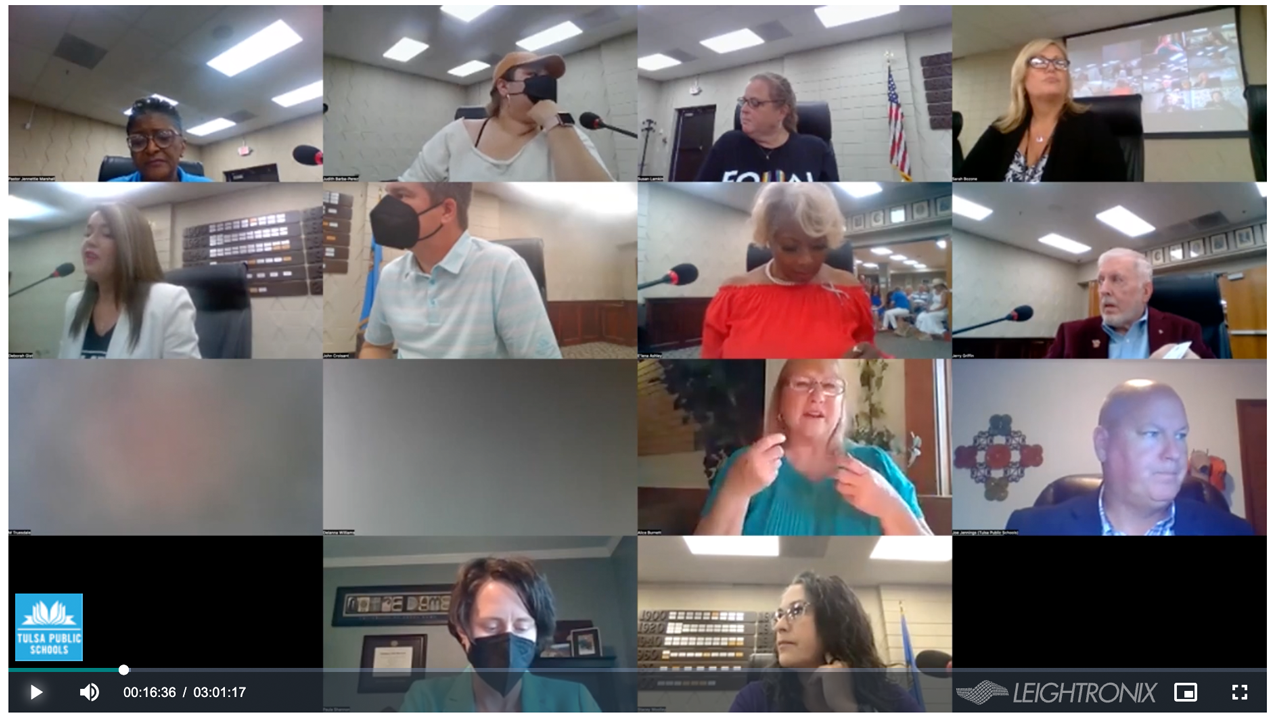 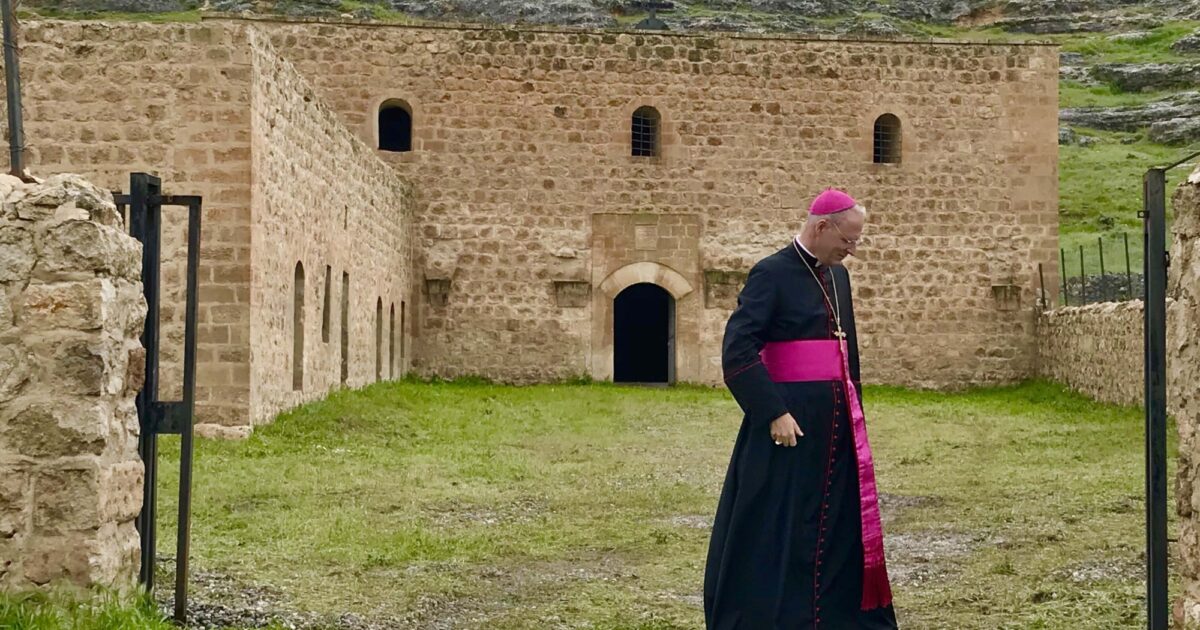