Hollywood actor Drew Barrymore has been called a racist after the star posted a TikTok video wherein she is dancing in the rain. Soon after Barrymore uploaded the video through her official social media account, a TikToker slammed the actor for copying a trend called “black men frolicking.” Notably, the trend was brought into the arena by black TikTok video creators in the early part of 2022.

While commenting on the video, the TikToker named @amushroomblackly claimed that Barrymore disrespected and dismissed the boundaries that black content makers set.

The user took a jibe at the 47-year-old actor and said that the actress was well aware of the fact that she could enjoy the rain and frolic freely, but there was no need to film it and post the video on the short video playing platform, TikTok.

The user also claimed that Drew Barrymore had co-signed people who breached boundaries to disrespect black creators. The video which TikTok user @amushroomblackly found offending shows the Hollywood actor was dancing in the rain and asking her followers to go out into the rain whenever the opportunity of doing so arises.

The actress is accused of copying the trend, which became viral after being started by the TikTok account @thexsadxoptimistic. The user of the @thexsadxoptimistic Twitter handle had posted a video of himself in May 2022 wherein he could be seen running through a field, stating that he was “frolicking!”

The video garnered a lot of views, and many users recreated the clip, adding the hashtag #blackmenfrolicking. Interestingly, the hashtag was used over 600,000 times.

However, several fans of Drew Barrymore have also come out in support of the actor. One of her fans said they watched Barrymore’s video six times but could not find anything racist in it. Another user asked if going in the rain was a racist act.

Disclaimer Statement: This content is authored by an external agency. The views expressed here are that of the respective authors/ entities and do not represent the views of Economic Times (ET). ET does not guarantee, vouch for or endorse any of its contents nor is responsible for them in any manner whatsoever. Please take all steps necessary to ascertain that any information and content provided is correct, updated, and verified. ET hereby disclaims any and all warranties, express or implied, relating to the report and any content therein. 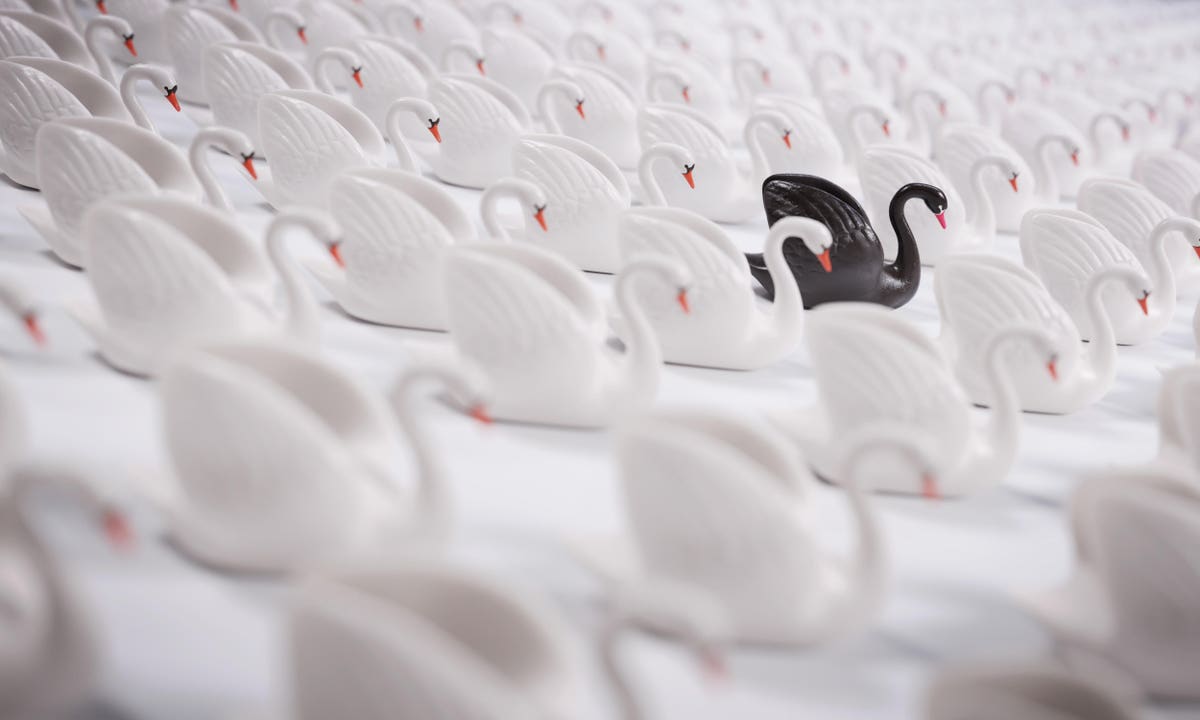