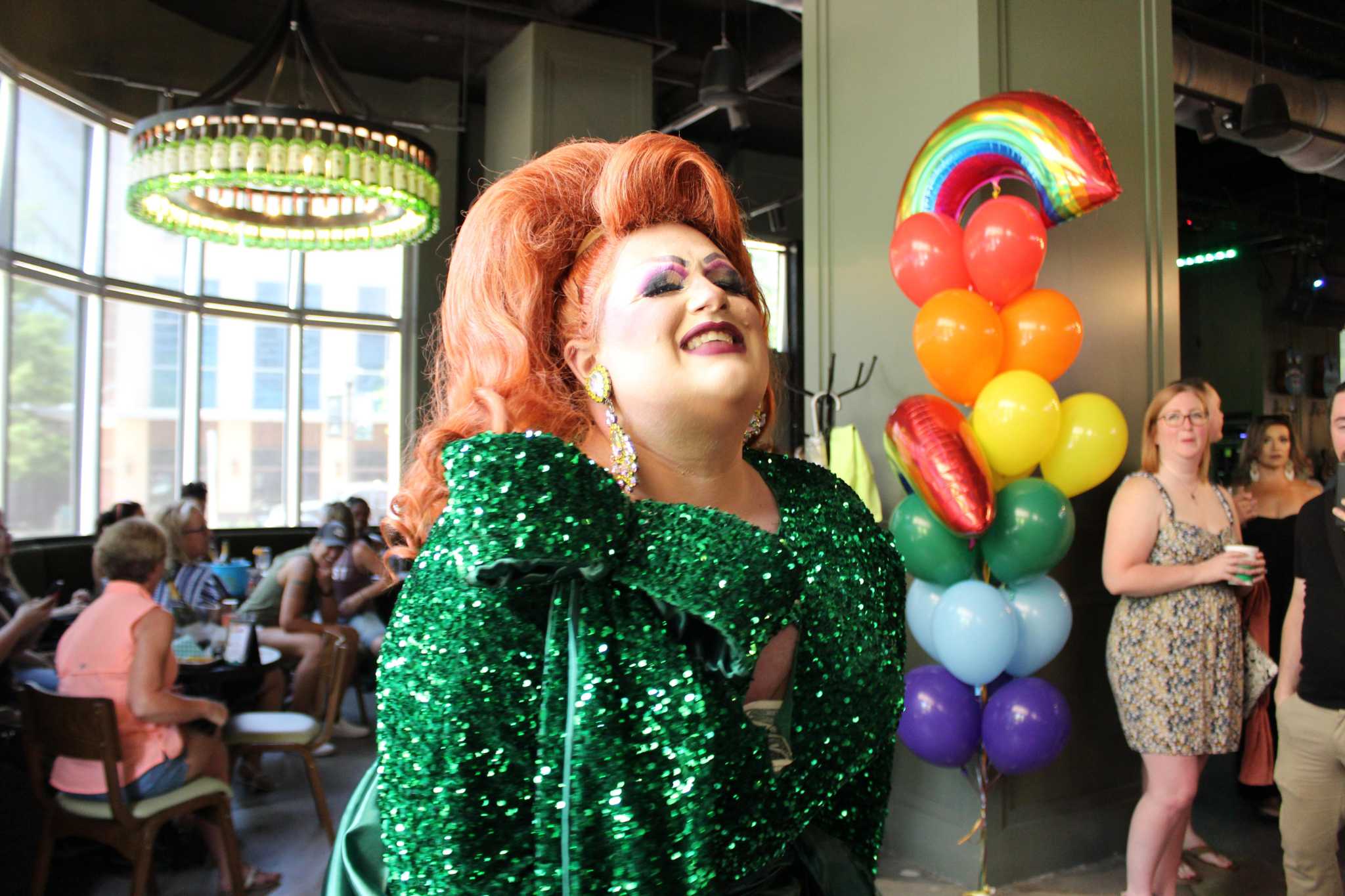 Mahoney’s Texish Bar and Restaurant was standing-room only Sunday in The Woodlands for its first Pride event, a drag show, despite pushback on social media.

When the event, Drag Me To Brunch, was announced, it was booked up in three hours. But several weeks later, the restaurant began getting critical phone calls and social media backlash that Mahoney’s was endangering children by hosting the drag event.

On social media, claims that Mahoney’s was trying to lure children into “the gay lifestyle” by offering free food for kids at the event began to circulate. These claims led to dozens of comments on the business’s Facebook page and angry calls to the restaurant.

Trish Fleming works in advertising, but she offered to help Mahoney’s and monitor the restaurant’s social media pages when she saw the backlash. The first thing she did was point out the misleading wording on the original event notice.

The original graphic advertised the event as an “All ages performance.” What this was meant to convey, Fleming said, was that the event was open to all ages, not that there would be performances by children. All of the drag performers were adults.

Fleming suggested making the event for adults only.

The performers and the business agreed to change the brunch to an 18-and-up-only event. People who had made a reservation was contacted and told about the change. According to Fleming, no one canceled their reservation and the business never thought about canceling the event.

The inaccurate claim that the restaurant was going to offer free food to children spread across social media, despite Fleming and the restaurant staff telling callers and people who commented that free food was never offered to anyone.

After the changes to the event were agreed upon, Fleming helped craft a press release and the Facebook event was updated with a new graphic and an explanation of the changes.

“After the past few days, it is essential to make this very clear, the owners and staff of Mahoney’s Texish Bar & Restaurant are all about providing a safe and inclusive restaurant for their patrons,” according to the release. “Drag me to Brunch WILL continue as planned on June 26th, 2022, as Mahoney’s feels it is vital for them to give back to the LGBTQ community.”

Although the event was scheduled to start at noon, ticket holders for the event were lining up outside of Mahoney’s as early as 11 a.m. Reservations for the event had sold out three hours after the event was originally posted several weeks ago, but the business had a walk-in line in case there were reservation no-shows. IDs were checked at the door. Once all the tables and reservations were filled, Mahoney’s offered a standing-only option for anyone left in the event line over 18 years old.

Across the street, a small handful of protesters came to pray and sing hymns. Never reaching more than six people at a time, their presence was hardly noticed by the event attendees, and by the time the event had finished the protesters had all left.

A family with children had to leave the walk-in line before the event. They had not heard about the change to 18 and over. Naomi Becks from Conroe had initially planned on attending the event with her teenager who is gender fluid but came alone instead to support the LGBTQ community.

“I feel very disappointed,” she said. “I understand that the owners did the best they could to mitigate the circumstances. It’s just really sad that a very small yet vocal minority, which know nothing about drag, just see something on the surface and decide to put pressure on them.”

Inside, the restaurant was decorated with Pride balloons and a Pride-themed cocktail menu had been prepared. The staff expressed their own Pride with makeup, rainbow clothing, and even Pride-themed temporary tattoos.

Drag Me To Brunch was created by Andrew Paiyou, who has been performing as drag queen Malibu Von Schweetz for about three years. Paiyou acted as both performer and MC of Sunday’s event, thanking the owners and the staff several times from the stage. When Mahoney’s started receiving backlash to the event, Paiyou said he did have some concerns but was not going to cancel the event.

“I was shocked by the pushback,” Paiyou said, explaining that Drag Me To Brunch has been a regular performance for about a year. “I haven’t had any issues with anything when it comes to children. I think our show is very much child friendly. We usually have no cuss words or anything overly sexual. My nephews come to the show.”

“All media can span between cartoons all the way to X-rated things. Every media is that way and we are a media, we’re an art,” said David Merritt, who performed at the event as drag queen Iris Seymour. “There is ways to be explicit at the right, appropriate times. During the day, at a restaurant bar, of course we’re going to tone that stuff down, cover up all the goodies, and you’re going to perform for a general audience.” 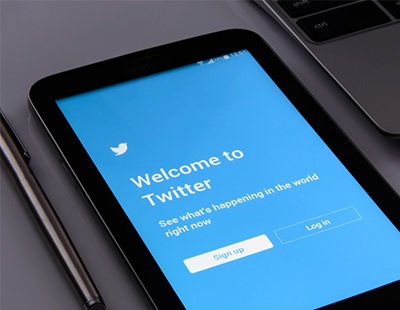 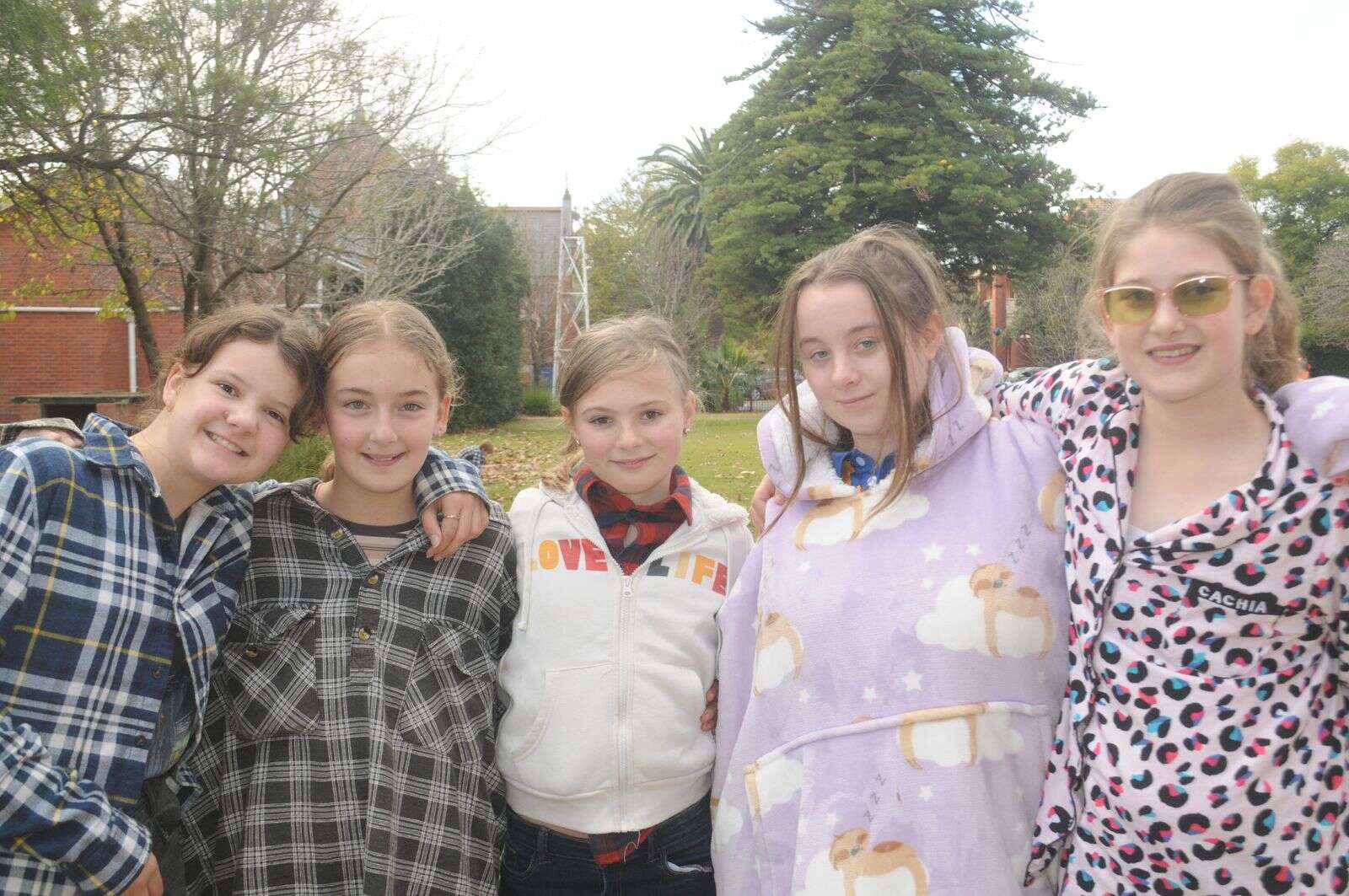