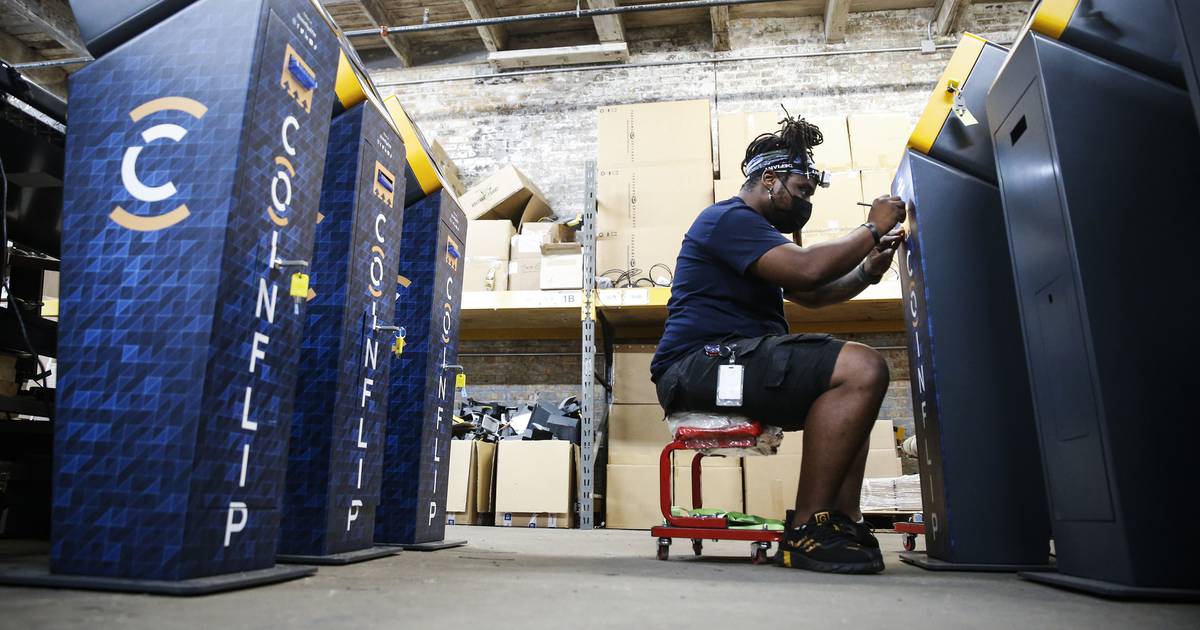 Just a year ago, Illinois was busy rolling out the red carpet for cryptocurrency ventures like CoinFlip. When the Chicago-based ATM operator announced a new, larger headquarters in the Old Post Office downtown, Gov. J.B. Pritzker led the cheers, gushing, “I’m absolutely thrilled you are doubling down in Illinois.”

A year later, times have changed for the crypto biz. Leading cryptocurrencies like Bitcoin and Ethereum have crashed in value since the governor’s statement. Over the past nine months, investors have suffered big losses, and a wave of lawsuits has targeted cryptocurrency operators.

At the same time, reports persist about criminals using crypto to launder money, and government-backed hackers from North Korea stand accused of stealing hundreds of millions in crypto assets. A regulatory crackdown is accelerating, criminal charges loom and the rush for crypto business has given way to renewed caution.

So, is the crypto craze over? Let’s hope not.

Once the dust clears, we believe stronger rules and greater participation from mainstream financial firms will help this promising marketplace achieve its potential — minus the shady conduct that is giving it a bad name.

For all the hype and misinformation surrounding it, the business is fairly straightforward. Cryptocurrencies are digital files that can be used as money. The files are encrypted, making them practically impossible to counterfeit. The algorithm behind them dates to the 1980s, but these financial products really caught on when combined with blockchain technology, a digital ledger that permanently records transactions.

The crypto-blockchain combo is a winner, and its phenomenal growth over the past decade recalls Chicago innovations such as financial futures and equity options. Just as those derivatives markets were viewed as irresponsible casinos by stodgy, old-school stock and bond traders back in the 1970s and ‘80s, crypto also has had to fight for acceptance.

The fight is going poorly, for now. But the current hard times can lay the foundation for future growth if crypto gets what it needs most: a credible cop on the beat.

In the case of financial futures, the innovators at the Chicago Board of Trade and Chicago Mercantile Exchange had the advantage of working within established exchanges and clearinghouses that had a legal framework in place for generations.

While in some ways ill-fitting, the federal Commodity Exchange Act enabled the financial-futures industry to grow with rules and regulations that were enforced — periodically, anyway — by the Commodity Futures Trading Commission. That gave global investors the confidence to put these cost-efficient tools to work for hedging and speculating on a large scale.

Cryptocurrencies already operate at scale, but they still need a regulatory framework, and a turf battle is being waged over who should do the honors.

Gary Gensler, the aggressive chairman of the Securities and Exchange Commission, is angling for the role. In May, his agency nearly doubled the staff assigned to crack down on crypto. Gensler has said many of the digital currencies in existence today are no different from any other securities and should be subject to the same rules. As it stands, just about anyone can launch a cryptocurrency with none of the safeguards that govern similar public asset offerings.

As investors smart over their recent losses, the law is coming for at least some upstart operators. Even before Gensler expanded his crypto unit, the SEC had brought more than 80 enforcement actions related to fraudulent and unregistered crypto asset offerings and platforms, the agency said, resulting in monetary relief of more than $2 billion — a fraction of the likely losses.

Competing bills to protect investors are making their way through Congress. And, in an overdue development, regulators are pushing for hedge funds to report their crypto trading positions in the same way as other financial positions. That would be an important step to guard against any future crypto crackup causing a systemic crisis.

Those hedge funds and other big institutional investors are pushing, in turn, for the largest U.S. banks and securities firms to serve as intermediaries in the crypto market. Forcing out some of the unregulated startups that have dominated the business would give Wall Street the go-ahead it needs to invest other people’s money more freely.

To the extent that it is resisting oversight, the crypto industry hasn’t helped itself. Crypto platforms operating in the U.S. should be welcoming the scrutiny needed to make their industry safe for the public. That’s the ticket to future growth.

Meantime, Illinois and other states should continue to nurture innovators like CoinFlip, which could, after all, become the next big star in Chicago’s financial technology universe.

Submit a letter, of no more than 400 words, to the editor here or email letters@chicagotribune.com. 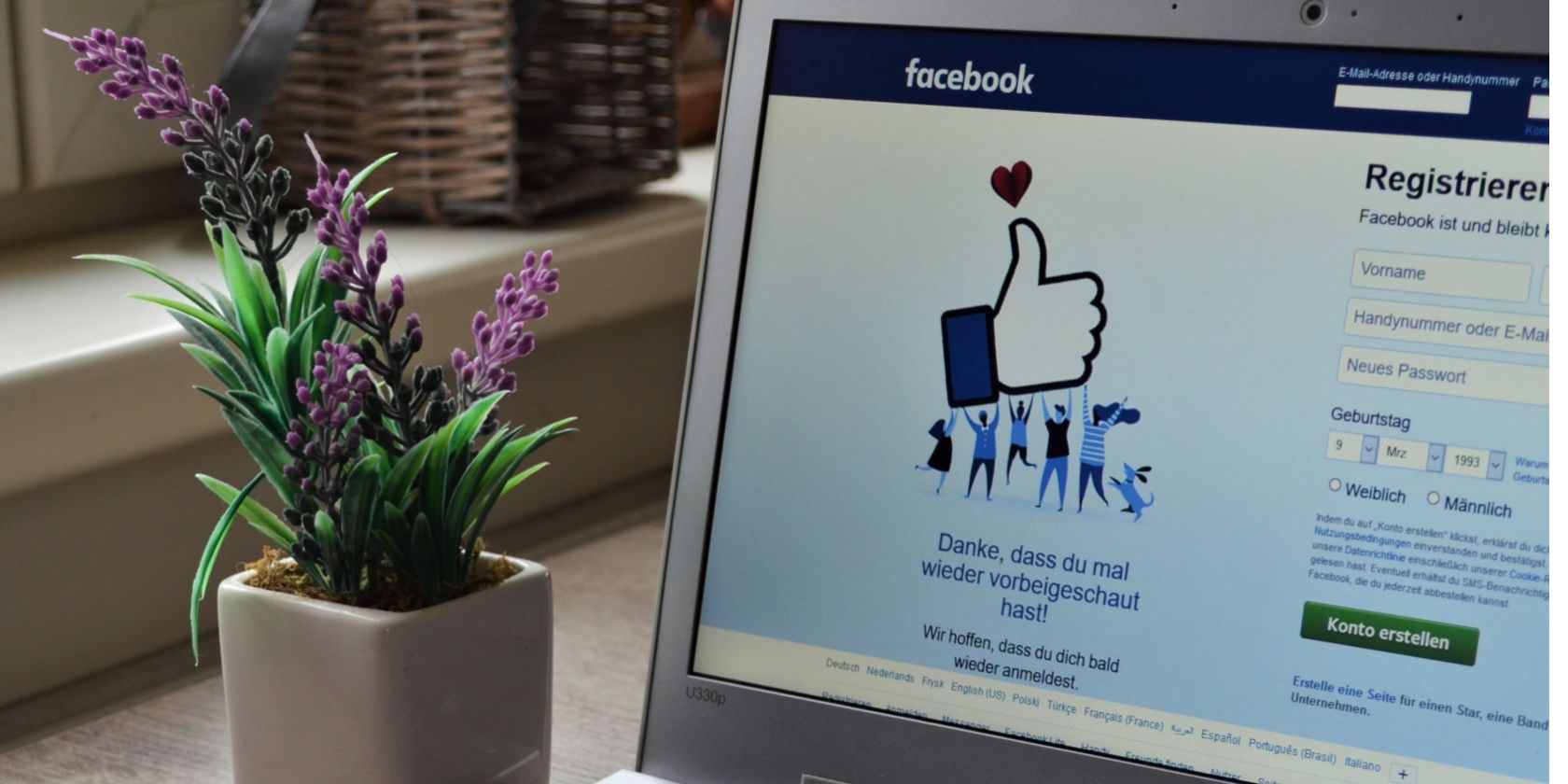