After the FBI searched Donald Trump’s residence at Mar-a-Lago, a renewed interest in Truth Social has emerged, with many fans looking for the former president’s response to the investigation.

When was Truth Social founded, and by who?

After being de-platformed from his favorite social media, Twitter, Donald Trump announced that he would launch his own version. Trump Media & Technology Group was founded in October 2021 by the former president with the goal of establishing an “uncensored” alternative to more mainstream sites like Twitter, Facebook, and Instagram.

Truth Social sits within the “alt-tech” branch of the social media landscape with other platforms like Paler and Gab, which have far fewer speech restrictions for their users.

The current CEO of Truth Social is former Congressman Devin Nunes, who resigned from his seat in the House of Representatives to take the position. Nunes was a controversial figure throughout the Trump presidency, in part, for using his position on the House Intelligence Committee to pass information to the White House. Before Trump left office, he awarded Nunes the highest civilian honor, the Presidential Medal of Freedom.

Apple users can download Truth Social in the App Store. Still, those who rely on the Google Play Store cannot acquire the app due to violations of Google’s policies which prohibit the use of violent rhetoric.

The site can also be accessed through a computer browser.

When was Truth Social Launched?

The site underwent a soft launch in February 2022 with a pilot user base of around 500 people. Donald Trump was the first user to send his Truth on the site, with more users able to join and begin sending their Truth in late March. Like Twitter, one can also re-truth, taking the name and the so-called commitment to free speech to an uncomfortable level.

However, just a week after the platform was launched, The Washington Post would describe the rollout as a “disaster.” Much of the frustration about the launch came from the waitlist that many want-to-be users were forced to wait as the number of servers grew to support the platform and avoid outages. Regardless, outages ended up plaguing the rollout, which left many with a poor impression.

How many users does Truth Social have?

Donald Trump has 3.9 million followers on Truth, the most of any user by far. The Daily Beast reported that the site receives a little over half a million visits a month. These lower numbers highlight the niche market Turht Social taps into within the MAGA universe.

Donald Trump’s Truth Social platform bills itself as a free speech playground. But a new study from Public Citizen finds that the site “blocked content on topics such as abortion and the January 6 attack on the Capitol.” https://t.co/dul7RbTUzz

Apple users are able to download Truth Social in the App Store. Still, those who rely on the Google Play Store cannot acquire the app due to violations of Google’s policies which prohibit the protection of violent rhetoric. Because the app is unavailable on Android phones, which make up forty percent of all phones in the US, the number of possible users is far smaller than the entire population.

Alphabet Inc’s, Google’s parent company, removed Donald Trump from their platforms after the January 6th attack on the Capitol.

The United States is the only country where Truth Social can be downloaded. Those in other who would like to test out the platform are met with a notice that reads: “At the moment, Truth Social is available for US users only, but rest assured, we are working hard to make it available in your country. When Truth Social becomes available for you, we’ll make an announcement. Stay tuned!”

The site has reported seeing an increase in users after the FBI raid on Donald Trump’s Florida home, perhaps in an attempt to hear directly from the former president.

No, executives have said they expect the platform “to incur significant losses into the foreseeable future.”

Twitter and other major social media networks make their money through ad revenue. However, Truth Social has struggled to attract companies willing to purchase ads on the platform. Additionally, with other sites having far more users, the politicization of the app, and the way it limits membership, do not make it an attractive investment.

Not only has the site struggled to attract users, but it has also gone after more progressive and liberal users who make accounts and begin to Truth. Public Citizen released a report showing that more left-leaning accounts were shadow-banned, meaning their content was not shown to a wider audience. These findings directly contradict the narrative that Donald Trump has tried to push about the site (i.e., an uncensored space to share ideas and opinions).

Just last week, Fox Business reported that RightForge, the company that hosts the infrastructure for the site, put forward legal action against Truth Social, claiming that they owned $1.6 million. While RightForge did not respond directly to comment on the story, their CEO Martin Avila said that the suit by no means they aren’t a supporter of Trump’s project.

“Our founding vision is to make a second internet to support American ideas online. RightForge believes in the mission of President Trump’s free speech platform and wish to continue supporting the president in his media endeavors.” 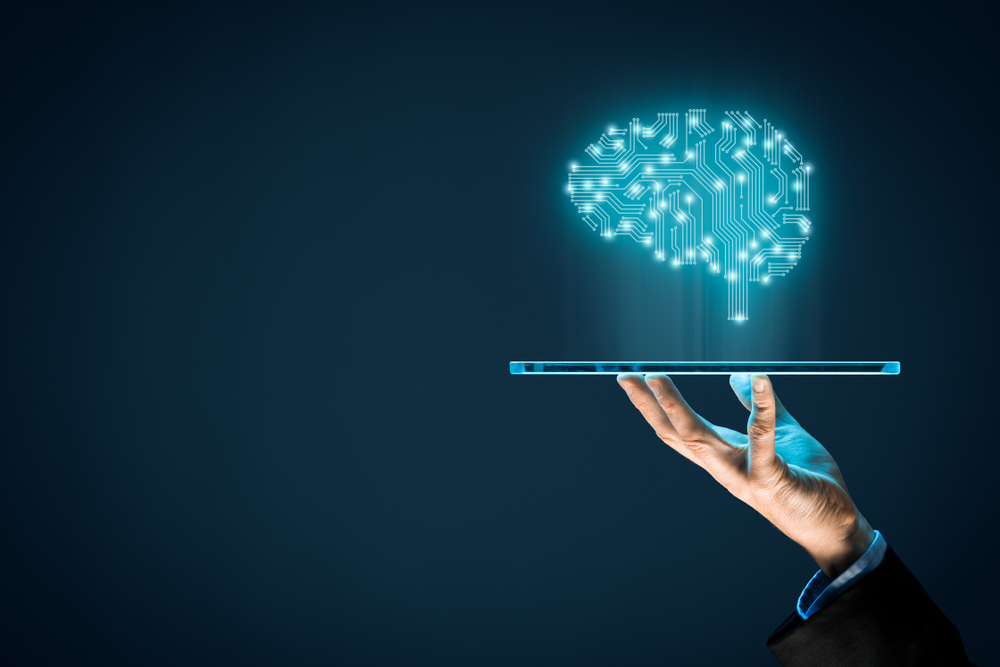