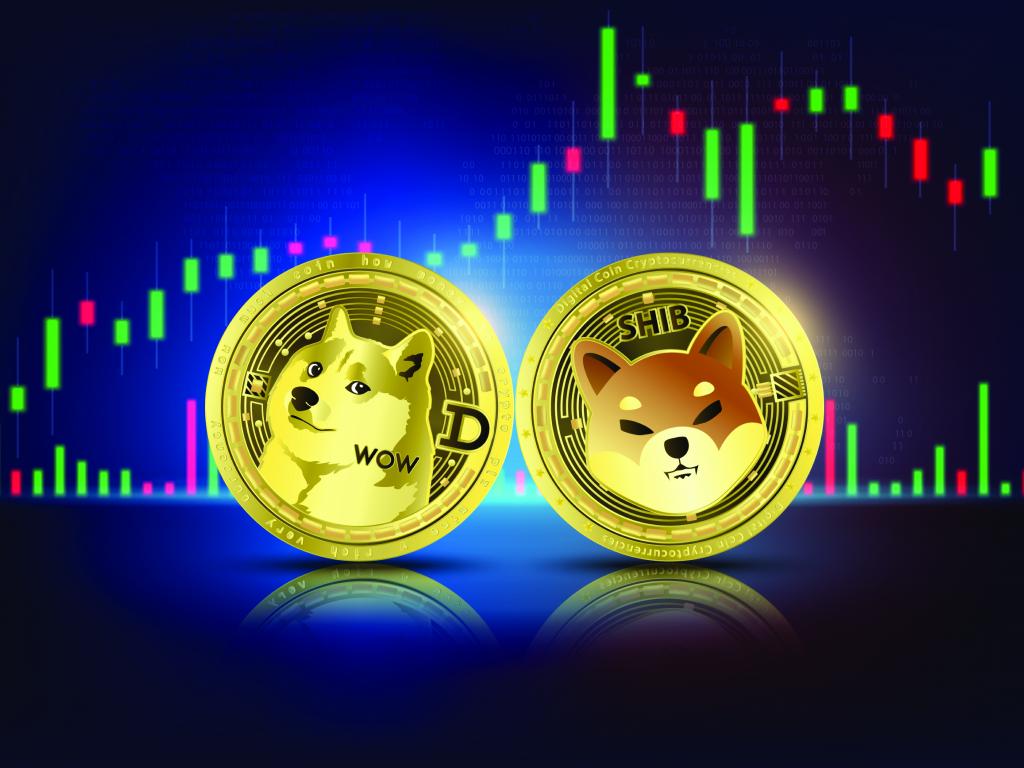 There will be a good buying opportunity for Dogecoin (CRYPTO: DOGE) if rival meme coin Shiba Inu (CRYPTO: SHIB) begins to rally, according to an analysis by a popular cryptocurrency trader.

What Happened: Pseudonymous cryptocurrency trader and analyst Altcoin Sherpa shared an analysis of altcoins charts with his 182,000 followers in a video earlier this week.

In these situations, Altcoin Sherpa believes that buying the laggard could prove to be a lucrative trading strategy.

“It is good to buy the laggard, and there’s a lot of opportunities to trade these types of trades, i.e. if SHIB moons really hard and DOGE is not doing anything, you can happily just long Dogecoin and then just assume that it’s going to follow,” he said.

However, he thinks it is unlikely that DOGE will rally as much as SHIB does in these scenarios.

Based on the charts, the trader said that DOGE “doesn’t really look great” at these levels. He views the bottom of the range as around $0.057 and says it could possibly even break lower below the $0.052 mark. 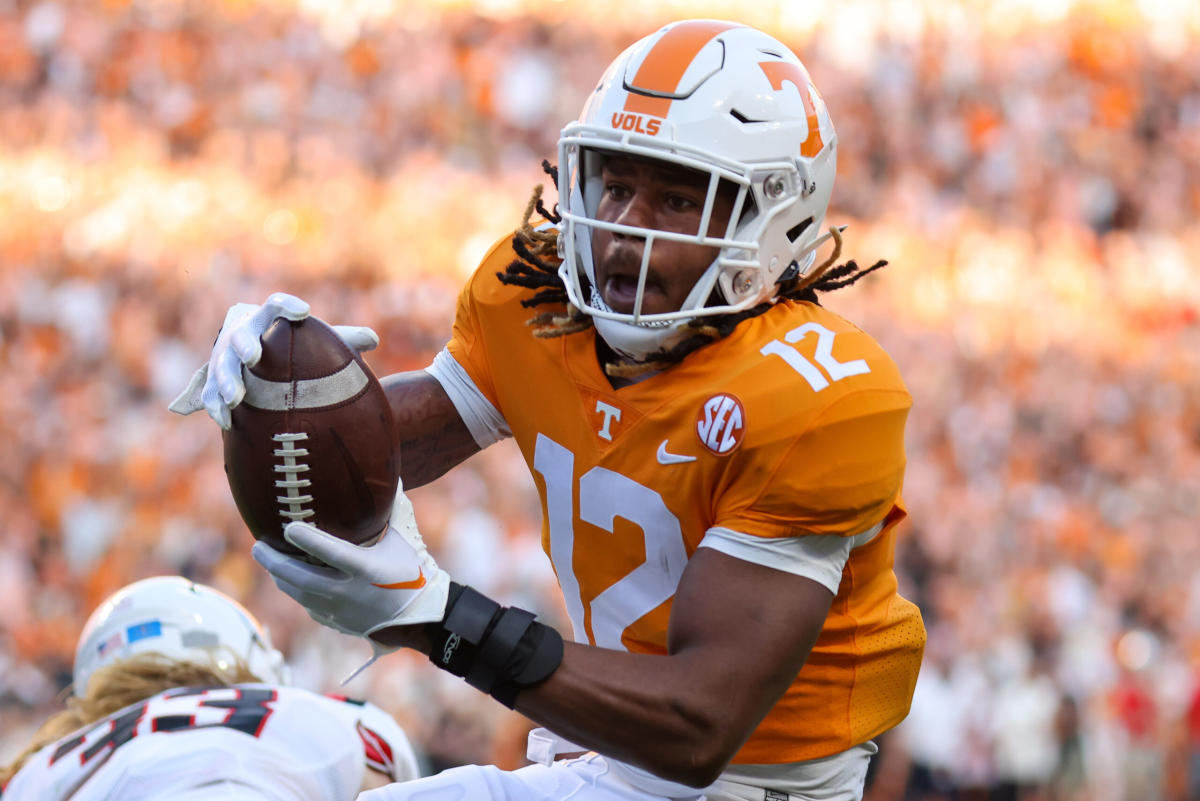 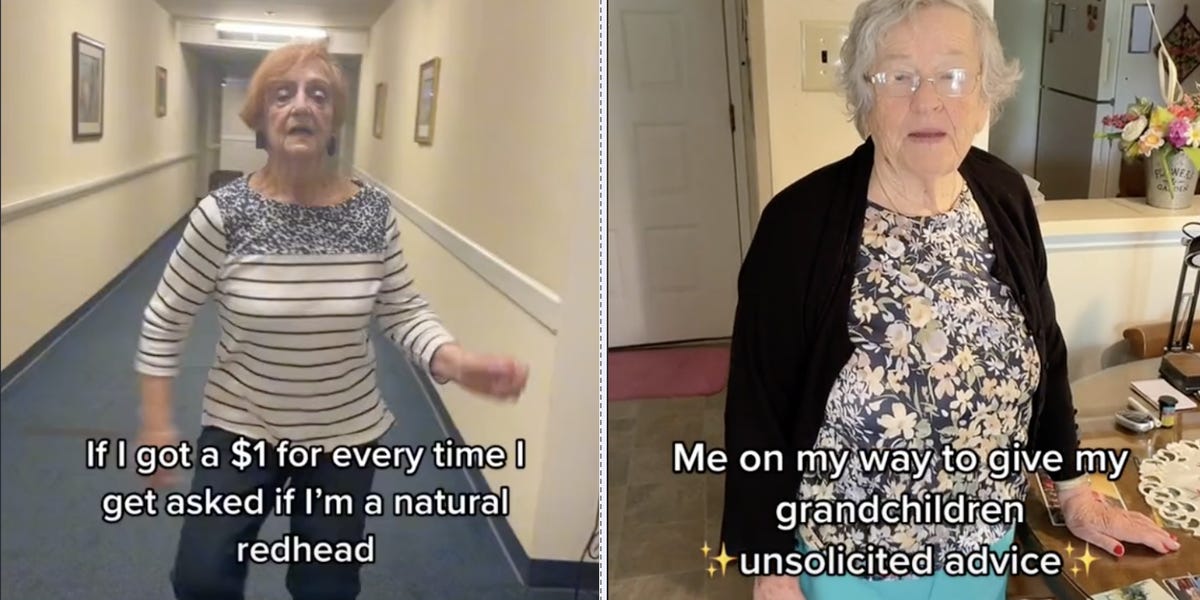