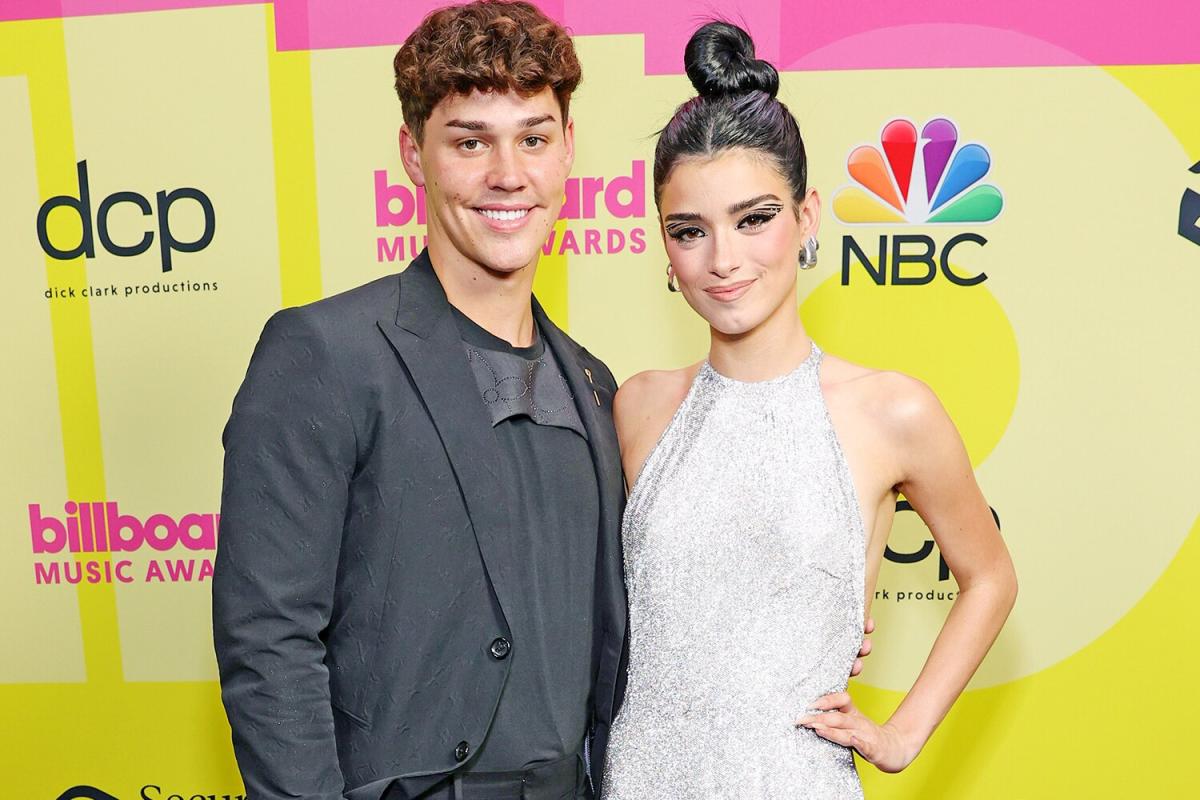 Dixie D’Amelio is setting the record straight when it comes to her relationship with Noah Beck.

While speaking to PEOPLE on Sunday on the red carpet at the 2022 MTV Video Music Awards, the TikTok star addressed speculation that she and Beck, 21, had broken up.

“As we’ve said like a million times, we’ve decided to take our relationship off social media,” D’Amelio explained, adding that the decision is “better for our mental health.”

RELATED: Dixie D’Amelio Has ‘No Regrets’ About Sharing Her Mental Health Journey on’ The D’Amelio Show’

Still, she said that social media “obviously” causes “a lot of drama no matter what we do” and that the two try to keep busy by “working on ourselves and working on our careers.”

D’Amelio added, “But yeah, we love each other.”

D’Amelio first connected with Beck in 2020 following her breakup with fellow TikTok star Griffin Johnson. The duo started posting on social media together that summer, but the couple did not go public with their relationship until October 2020, when they were both 19.

Breakup rumors swirled earlier this month after D’Amelio celebrated her 21st birthday with a trip to Las Vegas — and Beck was notably absent from the event.

On Aug. 11, Beck addressed the rumors on Twitter: “Regarding Dixie’s birthday party, work has held me back from attending the fun in vegas,” he said. “A lot of the work that is done behind the scenes, the stuff that makes all this other stuff possible. as consumers of our content, please stop assuming the worst between us. we are both very hardworking and we understand that with being or striving for success, comes a lot of sacrifice.”

Beck added, “We need the help of people who support/love us to bring us up and not down.”

Later that day, he tweeted again, writing, “it’s almost her day… make her feel the love she deserves,” along with a heart-hands emoji.

At the VMAs, D’Amelio — who turned 21 on Aug. 12 — also told PEOPLE about her birthday celebration.

“It was so much fun! It was really cool [to be] around all my friends and family,” she said. “I had a great time. I feel like I’ve been waiting for the 21st birthday, and I was so nervous for some reason.”

She added, “I have celebrated past birthdays in Vegas but this was my first legal time in Vegas, being able to go out so that was really cool.”

— With reporting by Mónica Mendoza 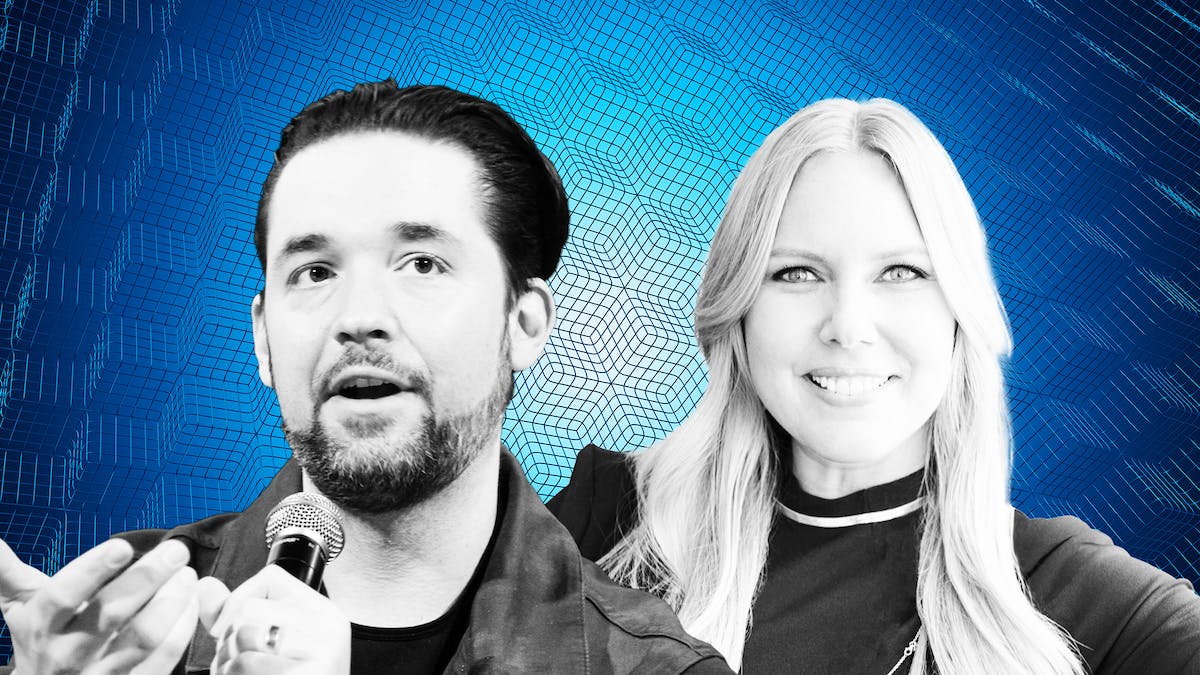