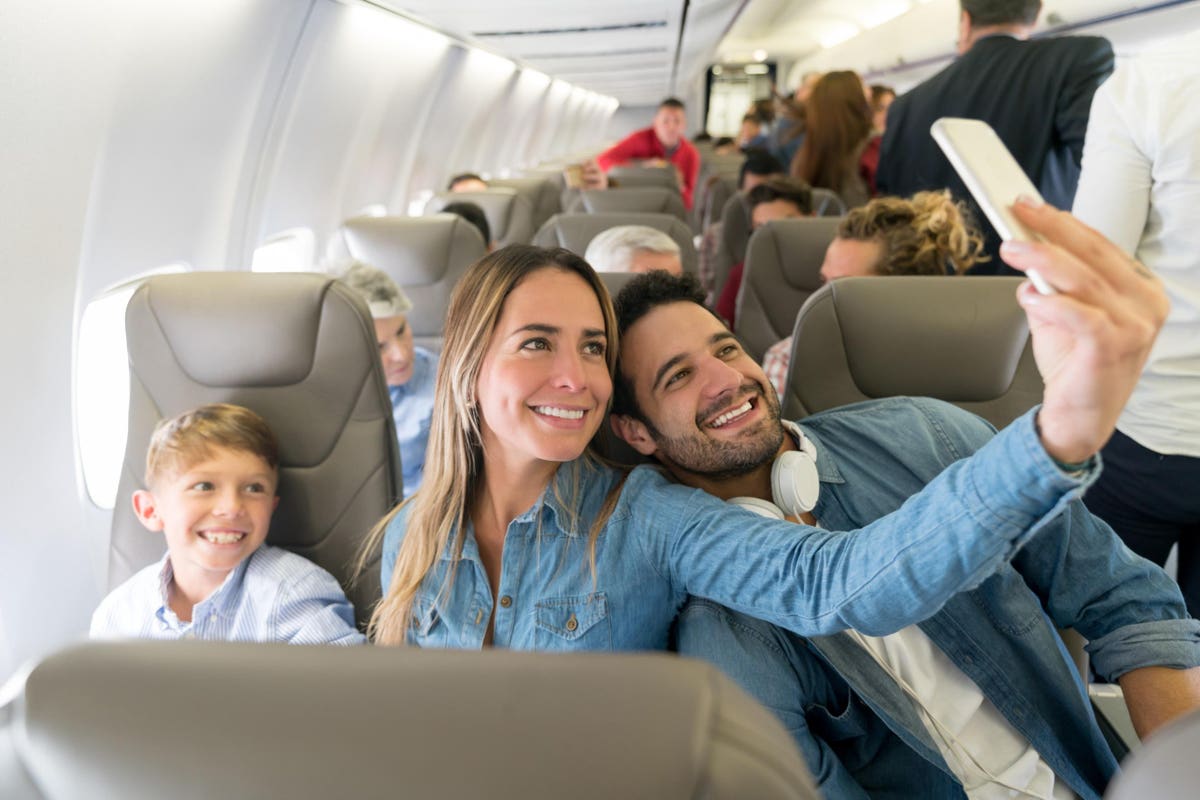 Anyone who has had to board a commercial airplane this year will tell you that now is not exactly a good time to travel. Airlines are still recovering from the pandemic, and that has resulted in mass cancelations, followed by the expected consumer outrage.

In the process, however, airlines have actually strived to be a bit more proactive – at least on social media, where any delay, long lines, seat issue or other problem is likely to result in a wave of tweets and posts. Business matters are also getting attention, as noted by the proposed merger of Spirit and Jet Blue, which also created a wave of discussions on social media.

Clearly, the carriers have learned that they need to respond before things go viral. Controlling the narrative is especially critical when customer satisfaction is at record lows.

“The airlines are trying to get ahead of the inevitable social media storm by being pro-active and therefore controlling the situation better than when they are absent and people are in a rage tempest,” explained Roger Entner, technology analyst at Recon Analytics.

Some Airlines are getting more mentions than others. According to the recent Top 10 Most Mentioned Airlines: H1 2022 Social Media Report from international analytics firm GlobalData, American Airlines, Inc. was ranked as the most mentioned airline company among the top 10 airline companies based on social media discussions of Twitter influencers and Redditors for the first half of 2022.

“The increasing rate of flight cancellations due to staff shortages was one of the key reasons that dragged down influencers’ sentiments,” added Tripathy. “Meanwhile, the recessionary fears coupled with rising airfares due to disturbances in supply chain are expected to weigh further on the air travel demand.”

American Airlines retained its place as the most discussed airline on social media from GlobalData’s last report.

“The share of voice of the airline fell to 15% in H1 2022, from 20% in the previous six months,” said Tripathy. “The highest spike in social media conversations on the airline was observed during mid-January, led by a passenger mask dispute. Twitter influencers also appreciated the step taken by the airlines company to comply with the federal mask regulations of Covid-19.”

However, that doesn’t mean that it was all positive mentions this year. There were still plenty of irate fliers, but it is something all airlines face. The issue is that some are simply better at responding than others.

As noted, Jet Blue has been discussed more on social media this summer – but not so much because of service issues. Rather, the proposed merger has given it a boost among users on the various platforms.

“JetBlue recorded a 48% growth in social media discussion volume in H1 2022, the highest growth rate among the top mentioned airlines,” Tripathy continued. “The growth led the airline to occupy the third position with a 14% share of voice, replacing Southwest Airlines, which was at the third position in our H2 2021 report. A dramatic spike among the social media contributors around JetBlue was noticed when the company made a $3.6 billion all-cash offer to acquire Spirit Airlines in April.”

The question remains whether all that discussion will bring brand loyalty. But most companies will agree, it is probably good if they’re talking about you.