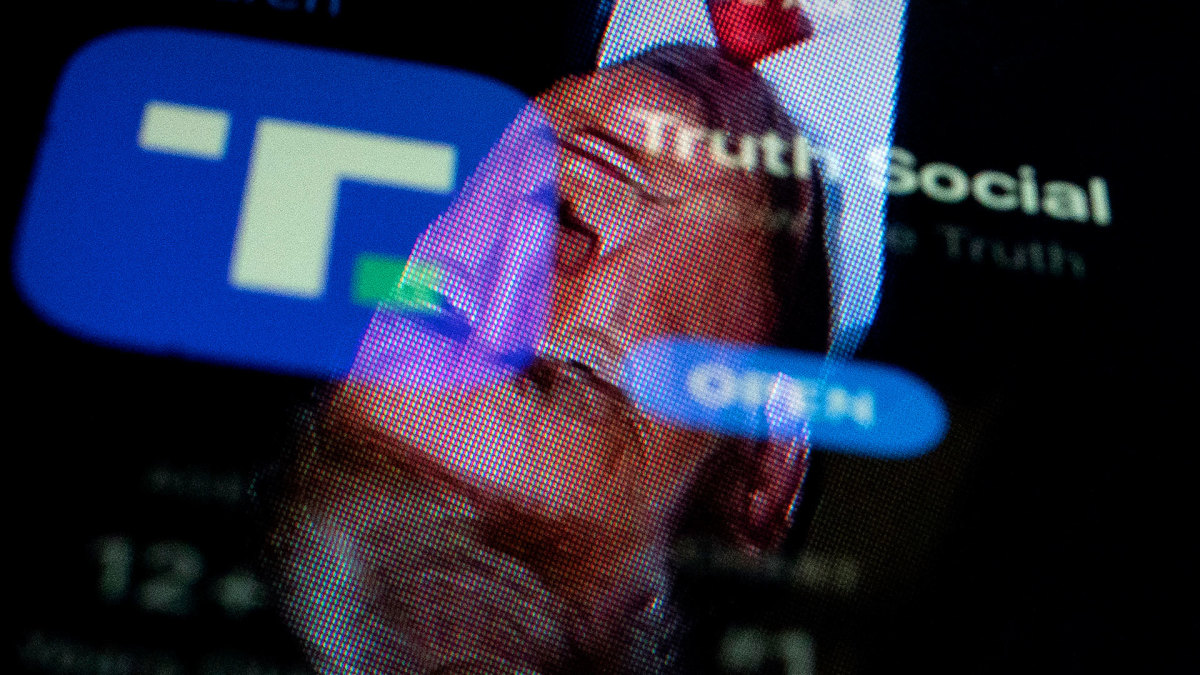 The group instead arranged a three-month extension, which lasts until December 10, while postponing a vote deadline on the full one-year extension until October 10. The group could add another three months to its life as a corporate entity after December, but would need to liquidate and return its cash to shareholders after that if it hasn’t completed the Trump Media & Technology Group (TMTG) merger

Digital World Acquisition, a special purpose acquisition company, or SPAC, went public in September of last year with a much-hyped plan to merge with TMTG and bring it onto the Nasdaq.

However, the deal with TMTG, which owns the Truth Social app favored by the former president, has been delayed by a series of investigations into its dealings with Digital World prior to the September 2021 IPO as well as questions linked to its underlying finances.

“The SEC has needlessly delayed its review of our proposed merger, causing real and unnecessary financial harm to DWAC investors, roughly 90% of whom are small, retail shareholders whom the SEC is chartered to protect,” TMTG said in a statement. “In the interests of simple fairness, the SEC needs to set aside any improper political considerations and bring its review to a swift conclusion.”

Digital World Acquisition shares were marked 17% higher in pre-market trading to indicate an opening bell price of $25.00 each. The shares traded as high as $97.25 each in late March.

TMTG is set to receive around $1.3 billion from the merger agreement with Digital World, comprised of around $300 million in cash and a further $1 billion in so-called private investment in public equity, or PIPE funding, from its underlying shareholders.

The proposed merger between DWAC and Trump Media followed the former president’s plans to return to social media through the launch of a new app dubbed ‘Truth Social’, which he called a “rival to the liberal media consortium and fight back against the “Big Tech” companies of Silicon Valley, which have used their unilateral power to silence opposing voices in America.”

Trump was banned from many of the major social media platforms — including Twitter  (TWTR)  and Facebook  (META)  — for his role in igniting the rioters that stormed the Capitol building on January 6 in a failed effort to overturn his election defeat to President Joe Biden.

After it launched, DWAC said Truth Social is forecast to have 81 million registered users by 2026, when average revenues per user will rise to $13.50. 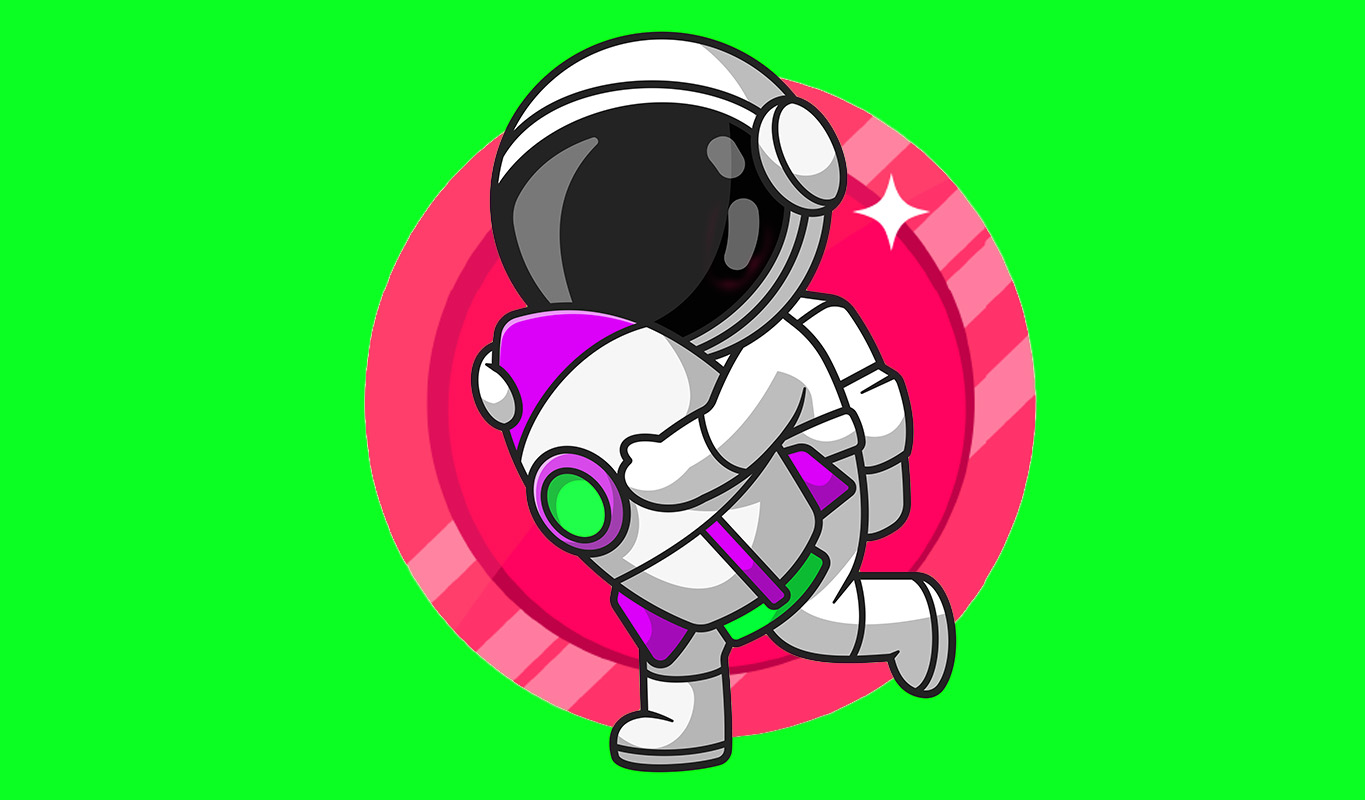