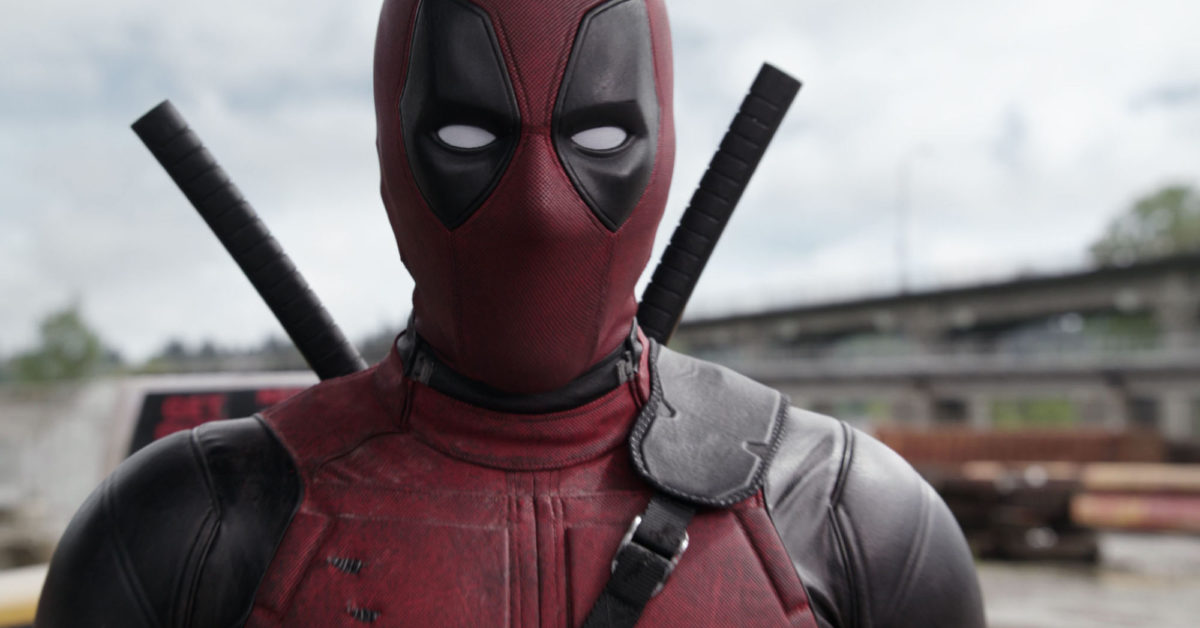 As eager fans await any news concerning the sluggish progress of Deadpool 3, the film franchise’s Twitter account posted an update well aware of its arduous climb to the top of the social media food chain. Reframing it from “Nice Guys Finish Last,” we see the word “Nice” crossed out in red crayon to “Sexy,” followed by a chart of Marvel Cinematic Universe accounts and the amount of Twitter followers with the caption, “Underachieving since 2014”. From the top of the list, we have Iron Man (2.7 million), Thor (2.6 million), Spider-Man (2.2 million and with hearts on top), Doctor Strange (1.9 million), Guardians of the Galaxy (1.8 million), Black Panther (1.7 million), Captain Marvel (1.3 million) and Ant-Man (1.3 million). Sitting right behind them all is Deadpool at one million with the caption “The perfect size number” with “size” scribbled out.

Will Deadpool Make an MCU Cameo?

In light of the latest release of She-Hulk: Attorney at Law, the Incredible Hulk’s Twitter account sat at 659 thousand with the Merc with the Mouth scribbling over the bar with the word “ignore” above it..for semantics. For what it’s worth, Deadpool franchise writers Paul Wernick and Rhett Reese have been giving updates promising the Mouse isn’t meddling with the R-rated film with reassurances from Marvel Studios president Kevin Feige. Both Deadpool films and Logan are also available on Disney+. Not to mention star Ryan Reynolds is currently training for the film. Unfortunately, no one knows if Deadpool 3 will take place in Phase V or VI in the MCU since there were no updates at San Diego Comic-Con. Since She-Hulk did just premiere and the potential for post-credit scenes, it’s not completely out of the question that the Disney+ comedy can lend itself for another mutant cameo, given how Ms. Marvel let that cat out of the bag, not to mention She-Hulk star Tatiana Maslany stoking those possibilities.