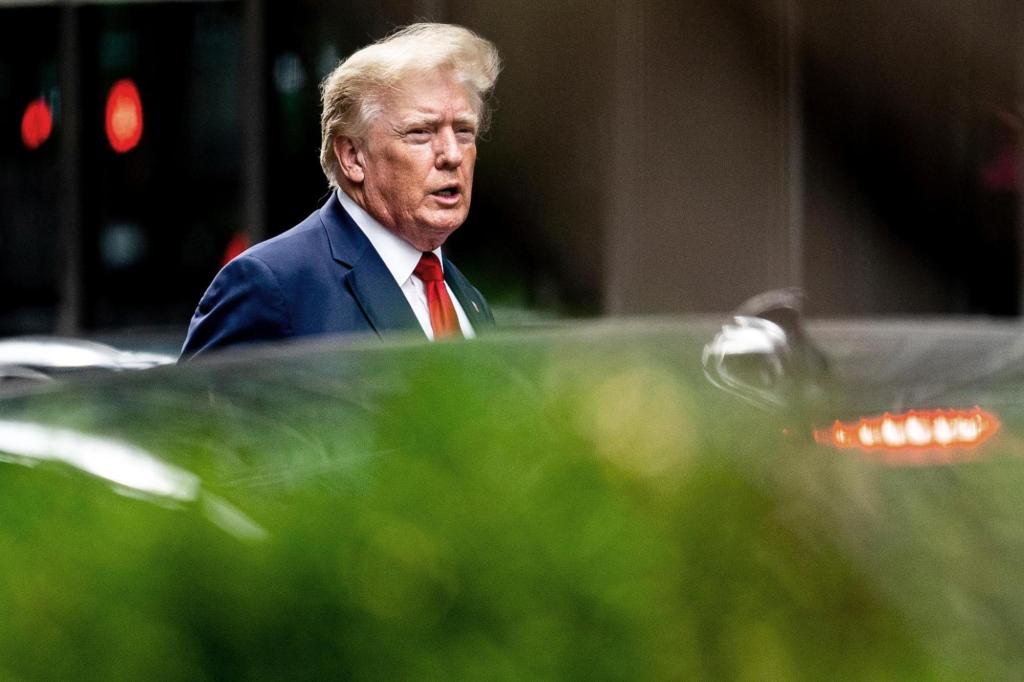 Digital World Acquisition Corp., the blank-check firm seeking to merge with Truth Social owner Trump Media & Technology Group, has given shareholders until end of day Tuesday to vote on whether to extend the merger agreement in order to give the deal more time to get completed. Trump Media and Digital World face a Thursday deadline to complete the deal, which has been stalled by investigations from federal authorities.

Shares of Digital World were down 16% on Tuesday after Reuters reported the blank-check firm failed to receive enough votes to extend the merger agreement. Representatives for Digital World did not immediately respond to requests for comment.

If at least 65% of its shareholders don’t approve the extension, the SPAC (special purpose acquisition company) may be forced to liquidate, returning the roughly $300 million it raised a year ago. This would also threaten the $1 billion in additional investments Trump Media has raised.

Results of the shareholder vote may be announced on Tuesday, although Digital World may opt to adjourn its shareholder meeting to buy further time to sway investors.

Another option: The deal’s backers could exercise an option that allows them to extend the deal on their own by three months. Such a move would require the sponsor to deposit up to $2.9 million in a trust account, according to filings.

The Trump SPAC has been mired by a series of legal and regulatory troubles amid what experts have described as red flags. The legal scrutiny includes investigations from both the Justice Department and the Securities and Exchange Commission.

Digital World has said those probes have blocked the ability to get the deal consummated and warned that without an extension it will be “forced to liquidate.”

Trump posted a message on Truth Social over the weekend suggesting he’s not concerned about the fate of the transaction.

On the other hand, Patrick Orlando, the CEO of Digital World, has been pleading with shareholders to grant the merger extension.

“Obviously this is an important vote for us,” Orlando said last week, according to a transcript of an interview posted online. “We’ve had some delays. This is a deal with a lot of attention on it. It’s slower than expected, but we’re fighting every single day, working every single day to advance the ball.”

Truth Social, the Twitter-like social network at the heart of the Trump media venture, remains unavailable on Google’s Android app because of deficiencies in the app’s content moderation systems, a Google spokesperson told CNN last week. 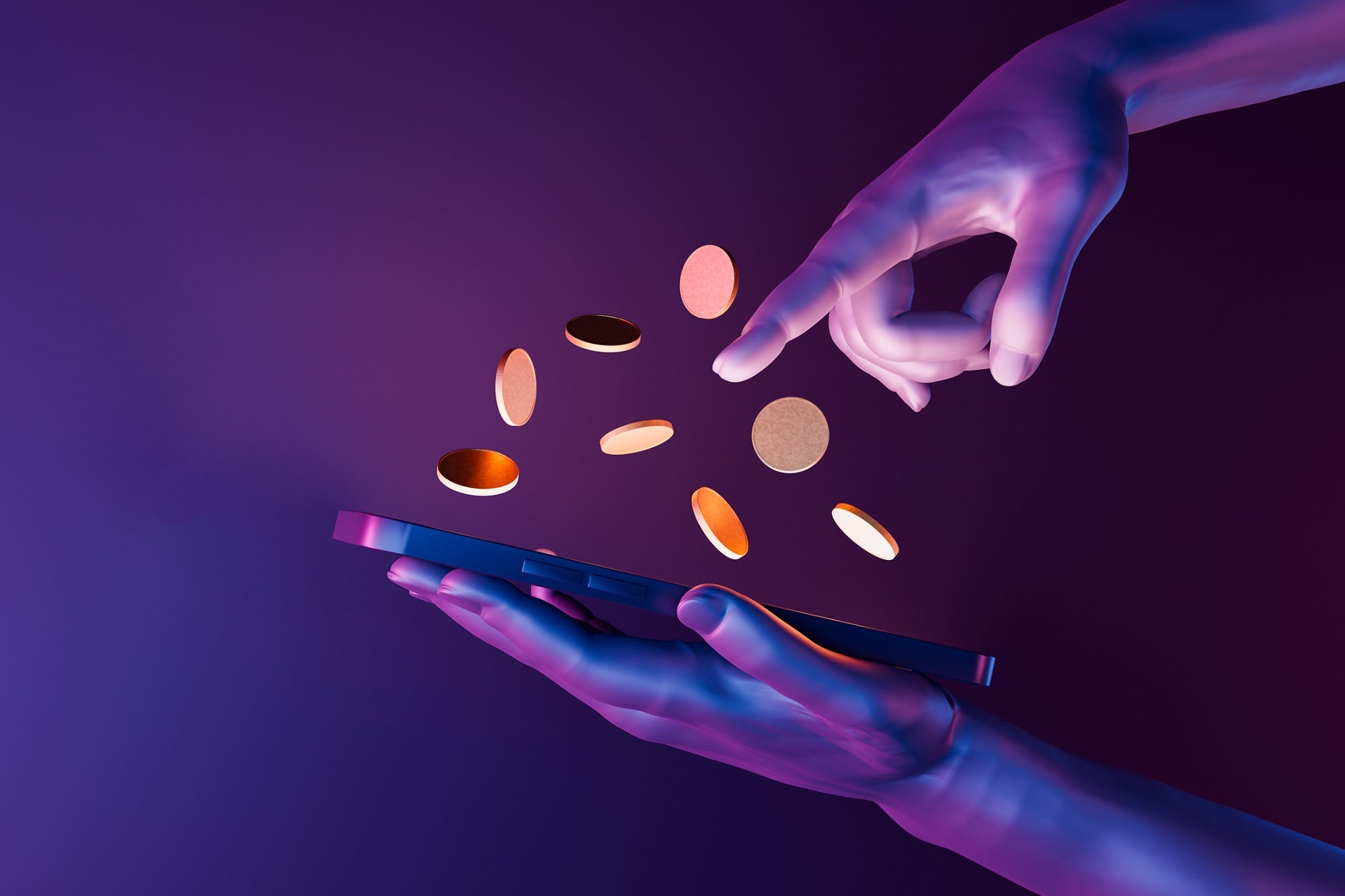 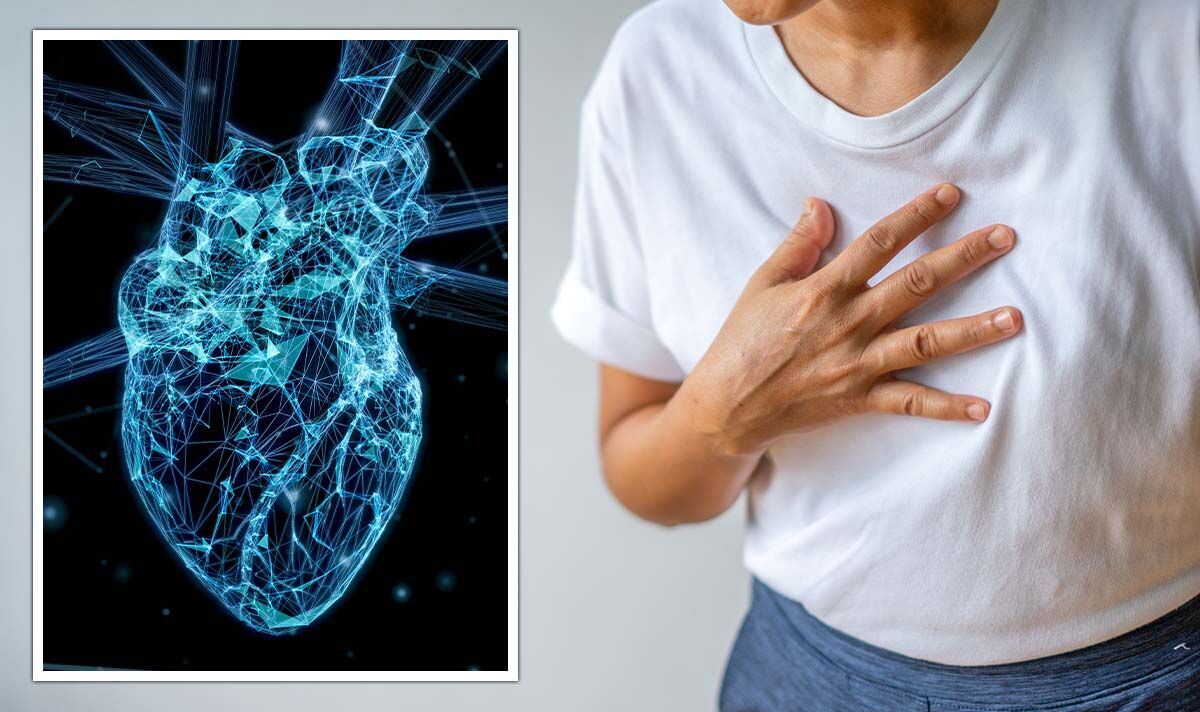