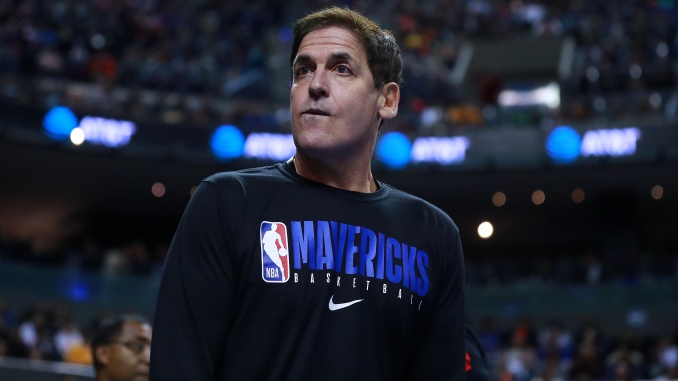 The cryptocurrency sportswashing push that saw major crypto brokerages and marketplaces use sponsorships and advertising deals as a way to normalize and onboard members of the public is now drawing one of the sports and business world’s most known names into federal court.

Voyager Digital filed for Chapter 11 bankruptcy in July just days after it froze withdrawals, effectively keeping users from pulling out their funds as it succumbed to a descending economic climate that sank numerous big names in the crypto world. But Voyager’s downturn also came as a result of bad investment decisions on the part of the company itself. Records show that the company lent out roughly $650 million to hedge fun Three Arrows Capital, who invested heavily in the cryptocurrency Luna before it crashed dramatically earlier this year to the tune of 99% of its value.

One reason why it became so attractive to crypto investors in the first place were the high yields it promised to those that held their crypto in Voyager’s system so it could lend it out. Voyager promised as high as 10% yield on crypto holdings, prompting the complaint to describe Voyager’s operation as a “ponzi scheme” multiple times.

Cuban’s involvement began in Oct. 2021, when Voyager Digital and the Dallas Mavericks entered into a five-year partnership. In a now infamous press conference announcing the deal, Cuban called investing with Voyager Digital “as close to risk-free as you’re going to get in the crypto universe” while seated next to Ehrlech. They also announced a 48-hour promotion where anyone who put $100 into the platform using the code MAVS100 would receive $100 in crypto for free.

The billionaire promoted the safety of investing with Voyager Digital further by stating he himself was a customer. The complaint alleges that Cuban didn’t disclose any personal compensation in exchange for promoting Voyager despite the NBA franchise he owns doing so.

Cuban also pitched investing with Voyager Digital as a great option for small businesses because of the high-yield returns and both he and Ehrlech pointed to increasing the financial education of Mavericks fans and beyond as a goal of the sponsorship.

“During the runup in crypto prices, many web3 companies, apparently including Voyager, pretended that existing laws and regulations did not apply to crypto,” attorney Shane Seppinni told TechCrunch. “Even smart people like Mark Cuban got caught up in the hype. But now that crypto prices have crashed it’s plain to see that centuries-old legal theories like fraud, breach of fiduciary duty, and civil conspiracy are as applicable to crypto as they are elsewhere.”

Voyager Digital would later form a partnership with the National Women’s Soccer League that included crypto accounts for players to be paid in crypto. Voyager Digital’s bankruptcy cast those accounts and the league’s finances into doubt. Financial records show that Voyager Digital spent upwards of $80 million on marketing, which in the crypto world focuses on celebrities and online influencers as vessels to promote the company.

There is some speculation as to whether the lawsuit will be allowed to move forward. A judge would have to approve that the 12 plaintiffs currently attached to the lawsuit are representative of the three million-plus investors the complaint alleges were defrauded. That determination will come at a later date.

Until then, Voyager Digital can deal with the additional issues surrounding its business practices and bankruptcy proceedings. The company was recently called out by the FDIC for falsely stating that investments by customers on the platform had FDIC protection. In reality, Voyager Digital’s account with Metropolitan Commercial Bank had FDIC protection, not consumer investments on its platform.

The company also drew ire for claiming it wasn’t a brokerage in its bankruptcy filing despite marketing itself as one and basically operating in the same capacity. 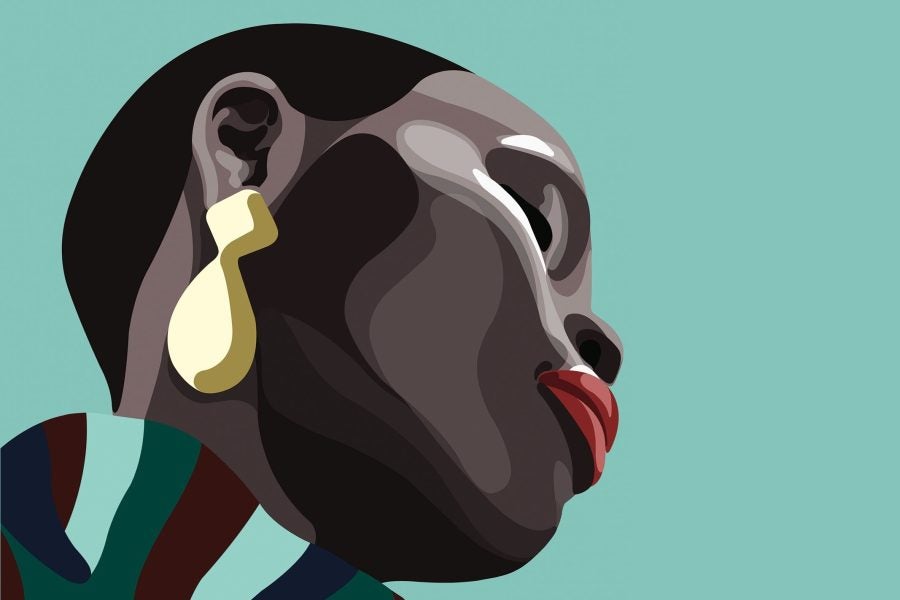