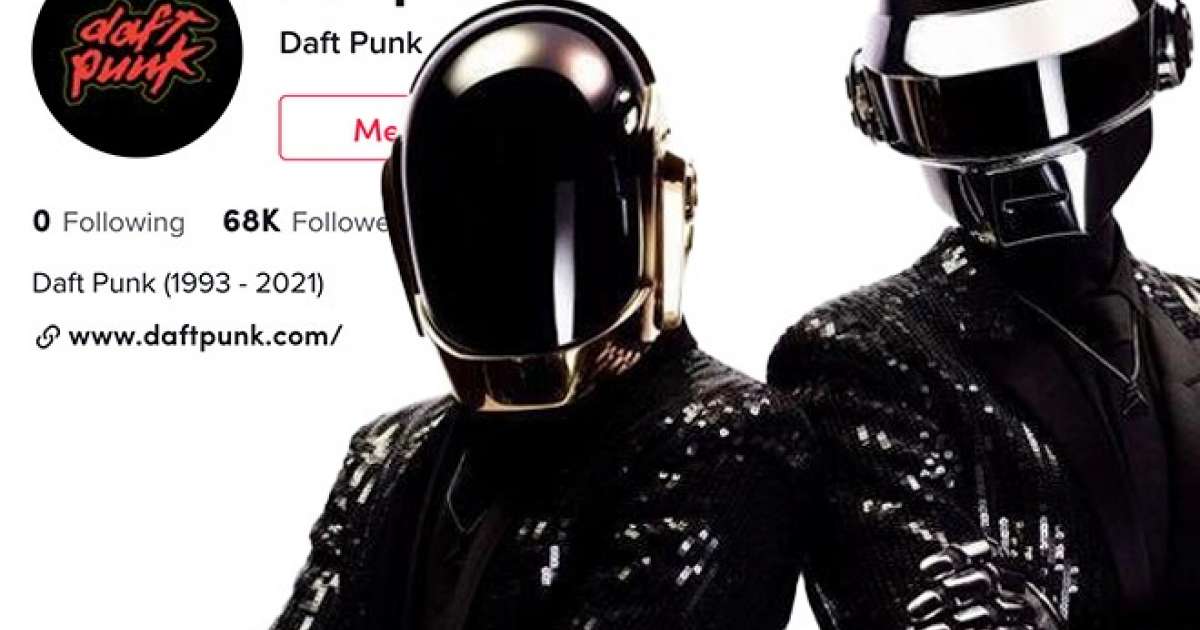 The duo’s first video captioned: “Let’s rewind time, on TikTok,” features a fast-paced look at some of their most iconic moments — from ‘Homework’ to ‘Get Lucky’

Followers quickly flooded to the page, posting comments enquiring: “What does this mean?” The official account doesn’t provide much hope of a reunion as the bio reads: “Daft Punk (1993 – 2021)”.

In just one day, the Robots’ first video has reached over one million views — they have since posted another video celebrating their 25th anniversary of the album 1997 ‘Homework’.

The second video shows a quick clip from the Spike Jonze-directed 1997 video of the track ‘Da Funk’.

Alongside the TikToks, Daft Punk have launched a filter on the platform featuring their iconic hemlets — giving users the choice to be either Thomas Bangalter or Guy-Manuel de Homem-Christo.

France24 claim that Daft Punk will be posting content to the account from their career between 1993 and 2011.

Read this next: Busy P: “When I was part of the Daft Punk world, it was a very tiny circle”

Earlier this year the duo teased their 5.3 million YouTube subscribers with a rare video revealing the storyboard behind the iconic ‘Around The World’ music video.

Such storyboards originally appeared on Daft Punk’s 1997-released D.A.F.T DVD alongside the original music video. The track landed on the pair’s most heralded record, ‘Homework’, which received a reissue in February for its 25th anniversary. 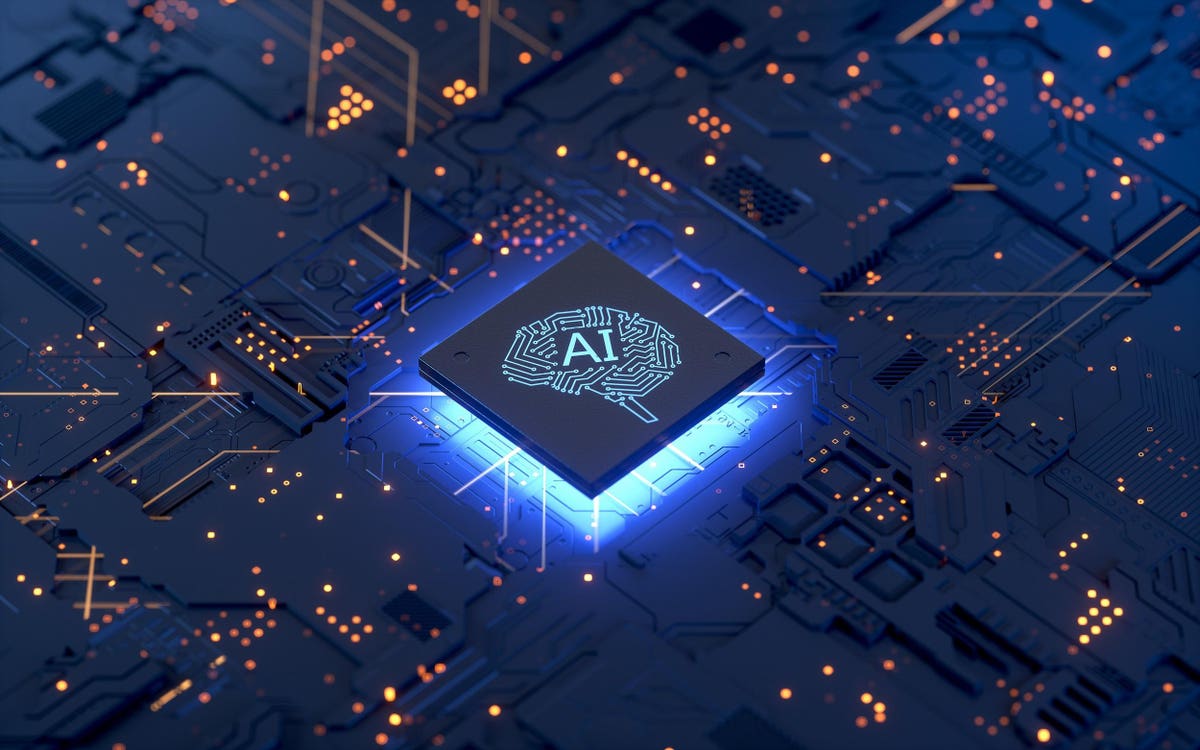