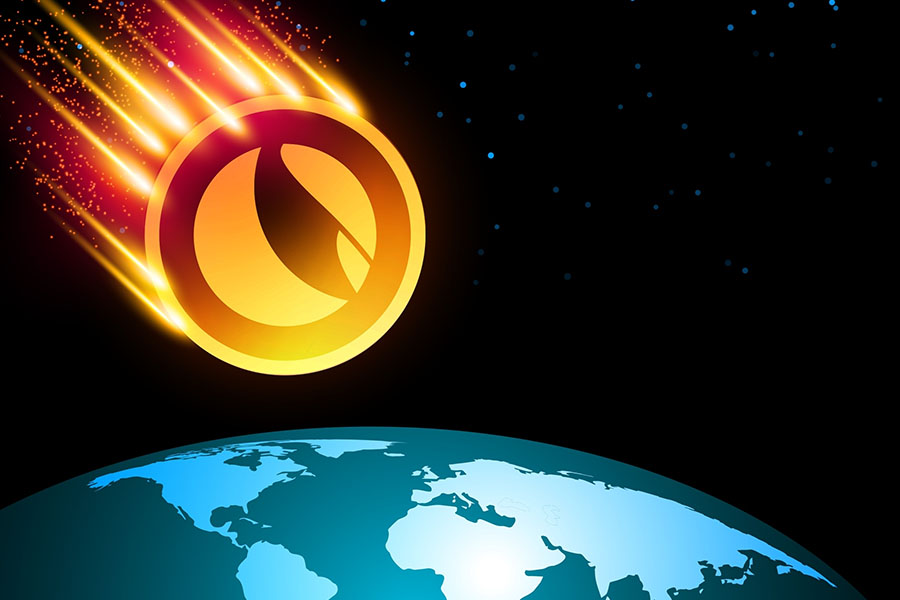 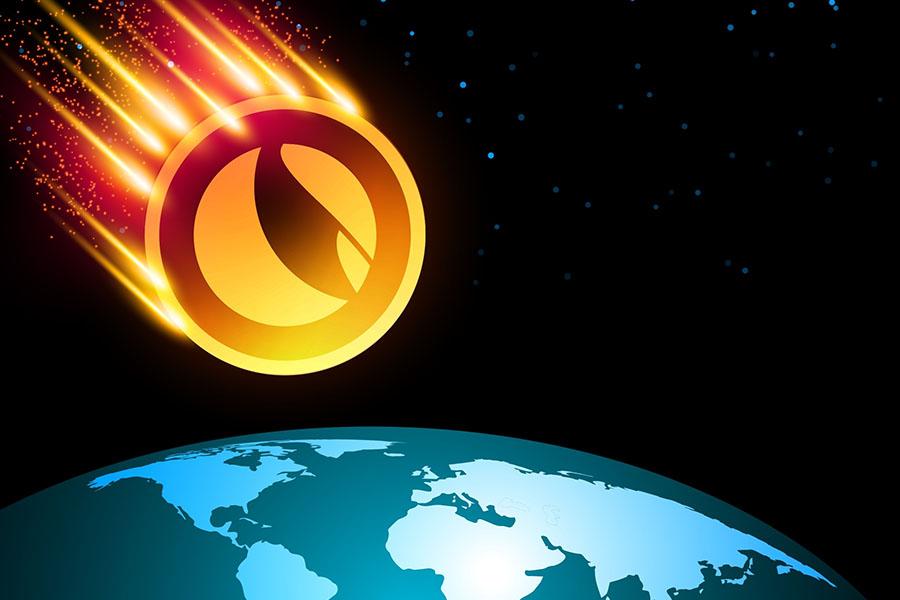 In the past few months, the cryptocurrency market has witnessed one of its biggest crashes. At the time of writing this piece, the global crypto markets were hovering around $870 billion, which is nearly a 70 percent drop from $3 trillion about six months ago. Even for the crypto markets, which are volatile by design, this has to be one of its darkest phases. The price of bitcoin, the best known cryptocurrency, is hovering around $19,000 crashing from a high of $60,000 about six months ago.

After deliberately waiting a couple of months to let the dust settle to write this piece, we can finally try to make sense of this crazy world of cryptocurrency.

What is going on in the crypto world?

The drama started a couple of months back with the collapse of the Terra ecosystem from $40 billion to virtually nothing. It has two tokens—Terra USD and Luna on its platform. These were meant to be stable coins, meaning, they were pegged to a safer asset like the US dollar. However, all hell broke loose in the month of May when these two tokens started crashing. From a peg of $1, Terra USD is currently hovering around 5-8 cents to the dollar. A similar crash was seen in Luna, fundamentally challenging the belief in the system of crypto and the resilience of the stable coins ecosystem. In one sentence, the system was poorly designed that led to this vicious death spiral.

Moreover, the crisis is hitting the crypto banks hard. Celsius, which is like a lending bank to the crypto world, halted operations such as withdrawals and transfers due to high volatility citing “extreme market conditions”. There are reports that Goldman Sachs is leading a group of investors to buy Celsius assets by raising nearly $2 billion, at a bargain price in case Celsius goes bankrupt.

There have been reports of layoffs at major crypto firms over the last few months. Coinbase, one of the largest exchanges for crypto, has reportedly slashed its workforce by 18 percent or 1,100 jobs to rein in costs and the volatile markets.

How does the immediate future for cryptocurrency look?

The immediate future of the crypto markets doesn’t look promising. Inflation in the US is maintaining its record high numbers at 8.6 percent which has led the US Federal Reserve System to take a 75 basis point increase in interest rates in its last meet. And more increases are on the way. As per Goldman Sachs, a recession in the US is ‘very, very likely’. This will imply capital becoming more expensive and, as a result, a reduced flow to these risky assets.

In addition, there is panic in the ecosystem everywhere. There are reports of hedge funds shorting crypto instruments. There are allegations of one of the largest crypto exchanges, Coinbase, reportedly selling geo-location services and transaction history to the US Department of Homeland Security. The collapse of the Terra blockchain is fundamentally questioning the core of decentralised finance and the future of stable coins. Moreover, law makers across the world are increasingly trying to regulate this asset class and bring it under their purview.

During times of crisis, what matters is trust of the end investor which is depleting very quickly every month.

What should you do as a crypto investor?

Over the last three years, the crypto markets have been positioned as the future with relentless communication and massive upswings (nearly 3X in three years). This is despite the fear of the impending regulation from governments and various taxes being imposed on these instruments. For instance, a new rule is in place in India where 1 percent TDS will be deducted on every crypto purchase.

As a prudent investor, you will notice a degree of correlation between the crypto markets and the technology stocks. Both of them are driven by flows of easy capital and the expectation of an extremely promising future. You should question yourself if you have one, do you really need the other one?

Given the panic everywhere, it definitely doesn’t make sense to invest more in the crypto markets. And looking at the global economy, the market should take at least two years to stabilise. As an investor, you should seriously consider the fate of your existing positions. However, if you are a long term player with an 8-10 year horizon, with unshakeable faith, you may want to stick it out. It is a matter of a few years before cheap money starts flooding the global capital markets again. And, governance and resilience becomes more robust.

To be honest, if you are an advocate of this asset class, you knew what you signed up for. You shouldn’t be complaining now.

The writer is an MBA from IIM-Bangalore and a strategy course holder from INSEAD. He has been a strategy consultant for over a decade. He is the author of ‘Hacks for Life and Career: A Millennial’s Guide to Making it Big’. Views are personal.

The thoughts and opinions shared here are of the author.

Check out our end of season subscription discounts with a Moneycontrol pro subscription absolutely free. Use code EOSO2021. Click here for details. 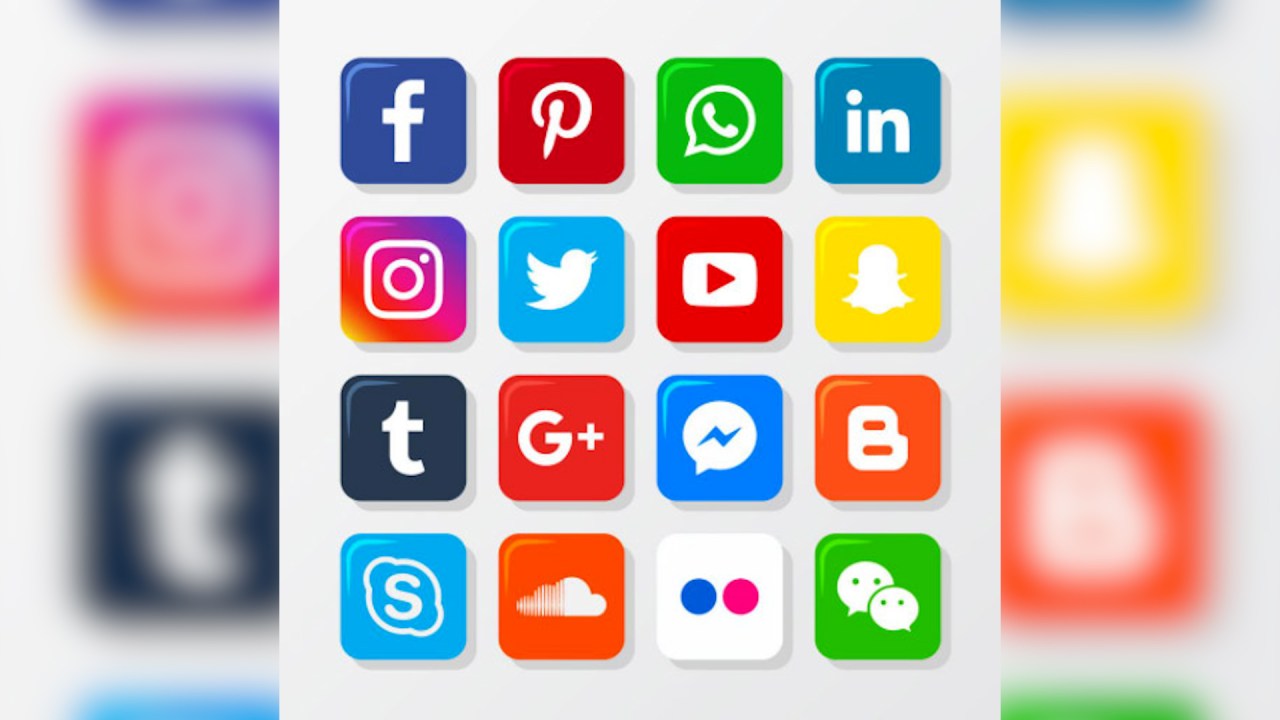 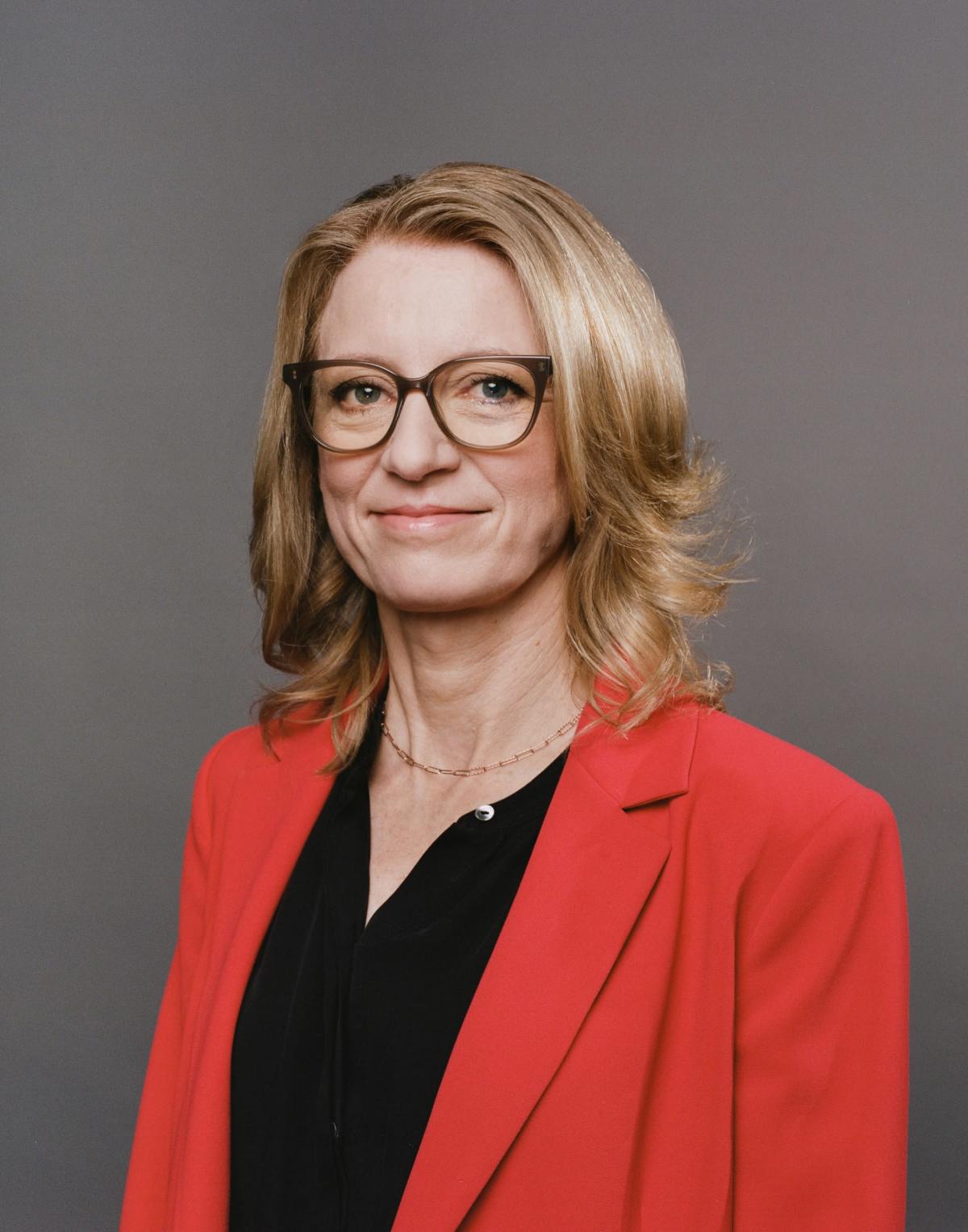