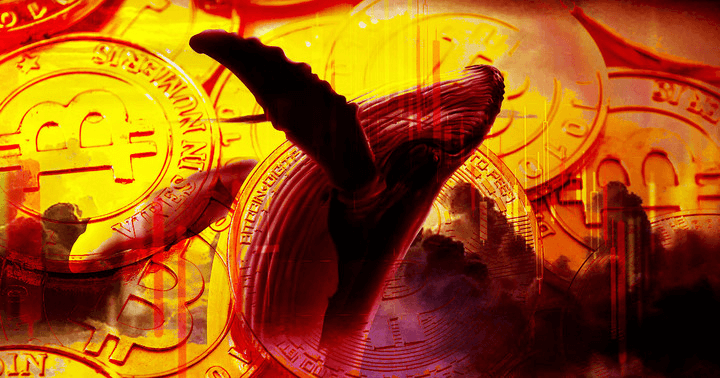 One of the biggest #Bitcoin whales with over 200K+ $BTC sent ALL of their coins to exchanges.

I’m 99% certain this is Michael Saylor’s Bitcoin address, and they’re planning to sell everything.

When he soon sells, expect a bloodbath to the likes we’ve never seen ever before. pic.twitter.com/vx643TPAyg

CryptoVinco said he is 99% sure that the wallet belongs to Michael Saylor, Executive Chairman of MicroStrategy and a renowned Bitcoin maximalist.

CryptoSlate could not confirm if the wallet belonged to Saylor or MicroStrategy.

Usually, Bitcoin transfers to exchanges represent a decision to sell the holdings.

The Crypto community doubts Michael Saylor’s connection to the wallet

Many within the crypto community are surprised by CryptoVinco’s conviction that the wallet belongs to Michael Saylor.

According to community members, the wallet in question holds more BTC than MicroStrategy, which is currently around 129,699 BTC, according to CoinGecko data.

On the other hand, Blockchain explorer data showed that the whale wallet had transacted 851 times, receiving 241,914 BTCs and spending all. The wallet has a balance of less than $200 as of press time.

Also, Michael Saylor has always maintained that his firm would continue to hodl its Bitcoin holdings regardless of its price performance –evidence of this was its purchase of additional 480 BTCs during the thick of the bear market.

Other Bitcoin whales on the move

A Bitcoin whale address created in 2013, which has been inactive since May 2021, recently moved 5,000 BTC to the Kraken exchange, according to OKLink data.

Transfers of this nature raise concerns about increased selling pressures. However, it could also mean the whale was moving assets to another address.

Meanwhile, CryptoQuant data showed that long-term holders are moving their BTC to derivatives exchanges. It means whales could use their assets to set up long positions or hedge spot positions using shorts.

🐳 As #Bitcoin has danced around $20,000 this weekend, a positive sign is the growth in the amount of key whale addresses. There’s a correlation between $BTC‘s price & the amount of addresses holding 100 to 10k $BTC, and they’re up 103 in the past 30 days. https://t.co/B7hjXi758z pic.twitter.com/0ozMBG7Oct

Get an Edge on the Crypto Market 👇 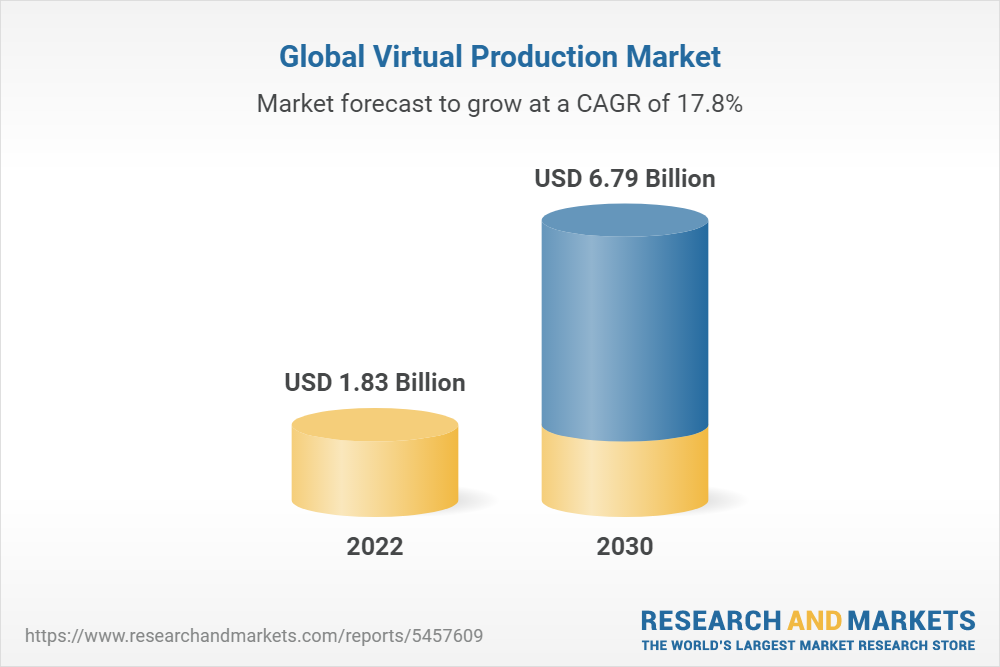