Hardware wallet manufacturer Ledger is currently in talks to raise at least $100 million, according to a report this week by Bloomberg that cites “people familiar with the plans.”

Ledger’s hardware wallets are a form of cold storage, meaning that they allow crypto investors to store their digital assets offline in a physical device. This grants users the power to steward their own crypto without having to worry about the liquidity of their provider.

According to Bloomberg’s source, Ledger’s business is still growing at a time when lenders and exchanges are having well-known liquidity issues.

Ailing crypto companies often halt customer withdrawals to stop a potential bank run. Singaporean exchange Zipmex is the latest example, but lenders like Vauld and Celsius have both resorted to the measure recently, with the latter filing for bankruptcy not long after.

These concerns have, according to sources, boosted Ledger’s business as individuals turn to self-custody solutions rather than keeping their funds on a centralized platform.

Today’s reports come roughly a year after the firm raised $380 million. Back in June 2021, Ledger’s Series C funding round, led by Dan Tapiero’s 10T Holdings, propelled it to a total implied valuation of $1.5 billion.

The wallet provider has also expanded into crypto debit cards. Last winter, it released the Crypto Life (CL) card on the Visa network. When used to pay merchants, the CL card immediately converts crypto into fiat from a secured wallet.

Ledger has yet to respond to Decrypt’s inquiries on its reported raise.

In recent months, there has been intense debate among policymakers over whether unhosted crypto wallets, specifically the kind that Ledger makes, should be subject to know-your-customer (KYC) requirements.

If so, then these wallet providers would need to provide personal information about wallet users.

Ledger and Trezor are hardware examples of unhosted wallets, also known as non-custodial wallets, which do not rely on third parties. Other examples include software wallets like MetaMask and WalletConnect.

Earlier this year, the parliament of the European Union voted overwhelmingly in favor of imposing new regulatory measures to prohibit anonymous crypto transactions.

In stark contrast, back in June, the United Kingdom government scrapped a similar plan to impose KYC on unhosted wallets after soliciting feedback from a variety of respondents, including academics and industry experts.

Opponents of the potential reporting requirement argued that the burden of imposing it would “disproportionately” outweigh its effectiveness in tackling illicit transactions.

According to a document published by the British Treasury at the time: “Instead of requiring the collection of beneficiary and originator information for all unhosted wallet transfers, crypto asset businesses will only be expected to collect this information for transactions identified as posing an elevated risk of illicit finance.”

That same month, a representative for the United States Treasury Department said the Treasury is “working to address the unique risks associated with unhosted wallets,” though it is unclear at this point whether the measures would involve imposing KYC rules on non-custodial wallets. 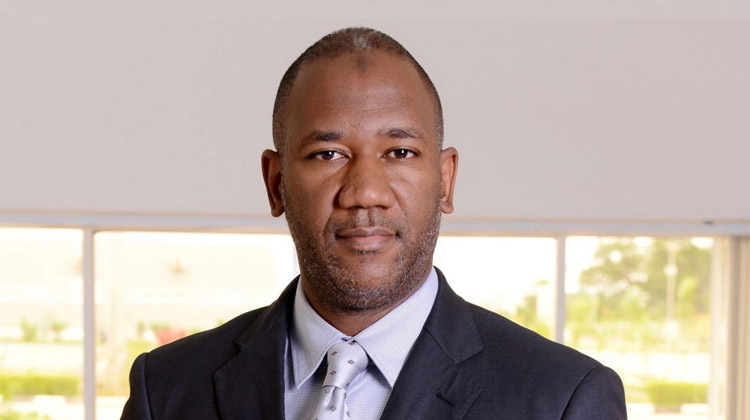 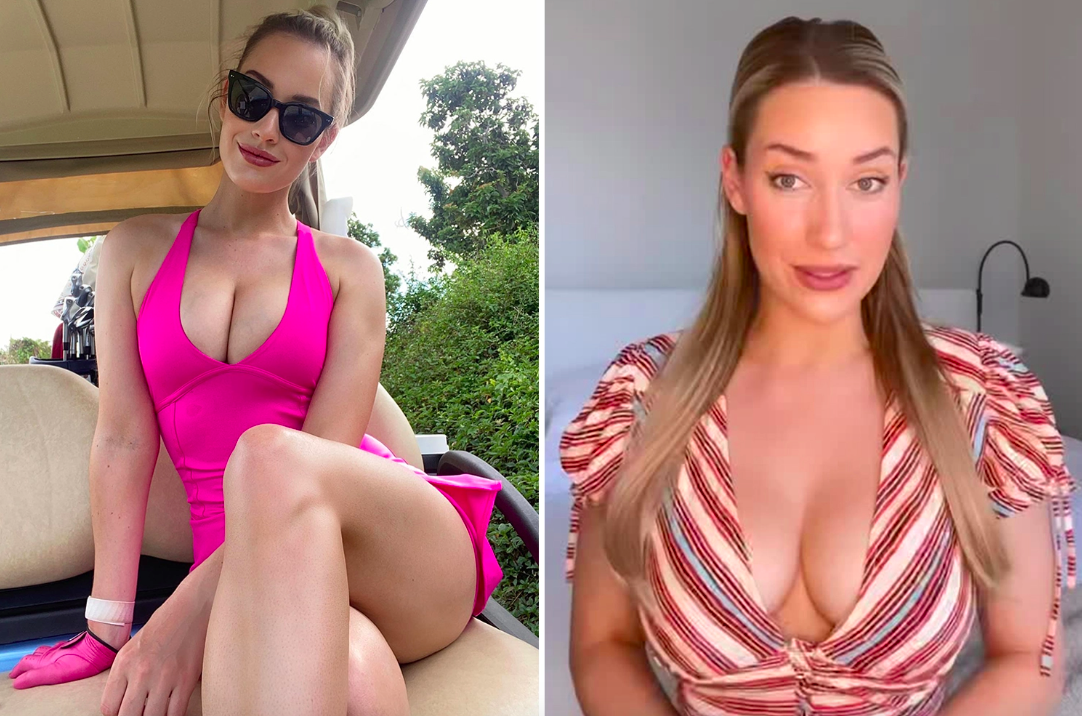