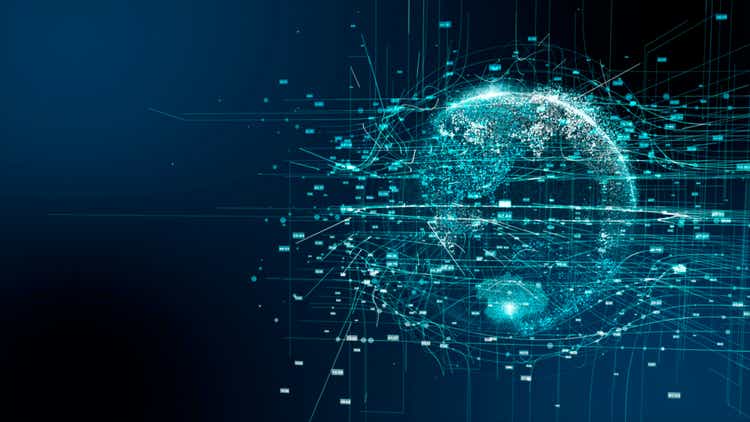 Digital is here to stay.

Crypto is a part of digital.

Crypto is here to stay.

The reason for this feeling is that the technology behind “crypto” is playing more and more of a part in the financial world and the restructuring is going on to create the “new” world.

First of all, the major banks, among other institutions, have invested a lot of time and money into the “crypto” technology, the blockchain.

It is a software program that uses an open record-keeping system–a central ledger–to track assets and record transactions and information about ownership of those assets.

Every participant operates off the same central ledger.

Big Wall Street Banks have been working with the blockchain for five years or so. For one, the big banks don’t want to be left out of the game by not exploring the technology.

Although no major breakthroughs have been achieved, their effort is not going to lessen. The biggest “are engaged in an arms race to build competing platforms.”

JPMorgan Chase (JPM) has a platform called Onyx that has been in service since 2020 and it has processed more than $350 billion of repo transactions.

Tom Farley, former president of the New York Stock Exchange, has made the statement that “Blockchain technology is going to rewire all financial services.”

So Goldman Sachs Group Inc. (GS) and JPMorgan Chase & Co. are two of the organizations leading this effort. They are not skimping on the resources that they are devoting to the project.

And, although we do not see the word “crypto” in these descriptions, you can bet that it is entirely in the picture.

The important thing is, that the biggest banks are there playing with the technology. They are looking to build systems that run faster, are less costly, and are ultimately more profitable.

And, the systems would not be as open as the “crypto” assets, like Bitcoin (BTC-USD), they would be “permissioned” networks, focusing upon who is let into the system.

The big banks are not going to go away, but will only build from the basics, something they seem to have already incorporated into their activities.

We are going to see more and more of this kind of activity happening in the big bank space over the next few years. In fact, we are really waiting for the leading banks, like JPMorgan Chase & Co., to move more quickly to take the lead in this new technology, which will be combined with more and more “crypto” options to draw in this customer sector.

This will be coming sooner than we expect.

The consolidation of what remains of the “crypto world.”

The Consolidation Of Crypto

As is typical of a “new” component of the economy, innovation brings with it a rush into new initiatives, a collapse, and a consolidation.

The consolidation is now taking place within the “crypto world.”

I have written quite a few times about Sam Bankman-Fried and what he wants to do in the crypto world.

According to Alexander Osipovich, writing in the Wall Street Journal:

Crypto is ailing. Sam Bankman-Fried is betting a billion dollars he can fix it.

The chief executive of cryptocurrency exchange FTX Trading Ltd. has appointed himself the industry’s savior–and crypto investors are closely watching his moves after months of market carnage. This year, he bailed out a troubled digital-currency lender and tried to stabilize another. He acquired crypto exchanges in Canada and Japan. He appeared in magazine ads opposite supermodel Gisele Bundchen in a bid to keep mainstream investors enthusiastic about crypt despite the downturn.

Mr. Bankman-Fried is 30 years old, a billionaire, and a stout believer in cryptocurrencies. He says that his ultimate goal is to bring crypto to the masses.

Mr. Bankman-Fried wants to turn FTX into a kind of financial supermarket, “offering everything from lending to stock trading to payments.”

He also realizes that the crypto-world is going to have to be regulated and he wants to work closely with regulators to build the future environment so that there can be as much freedom for innovation as possible, but with sufficient oversight so that the markets are not misused.

In his worldview, they all need to be tied together. Furthermore, Mr. Bankman-Fried has a cash chest to proceed with his plans.

So, the transition to the new digital world continues.

Not only are the “newbies” consolidating what they have started, moving the industry onto its next stage, but the traditional players are also testing out the waters in this new space and seeing how things are going to eventually work out.

This is the way the world works. What the result will be? Who knows. We are in the space of radical uncertainty. What we do see is that some people are succeeding in this new world and some are not.

I also think that Bankman-Fried is also someone to keep your eyes on.

Welcome to the digital world. 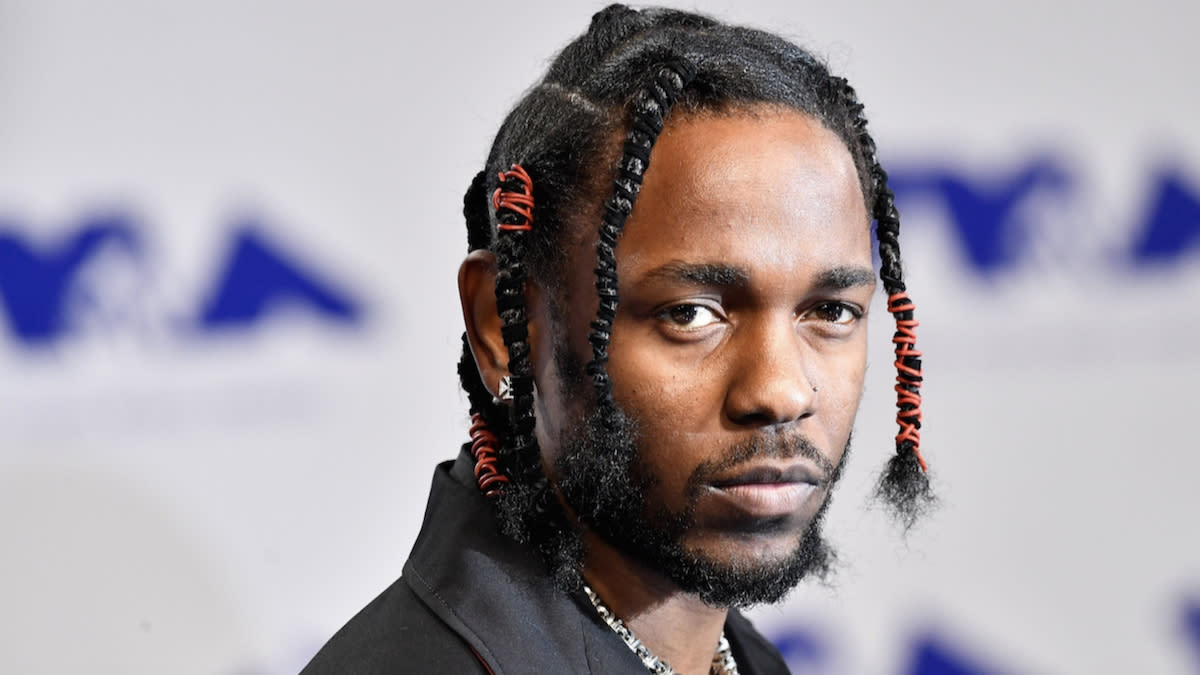 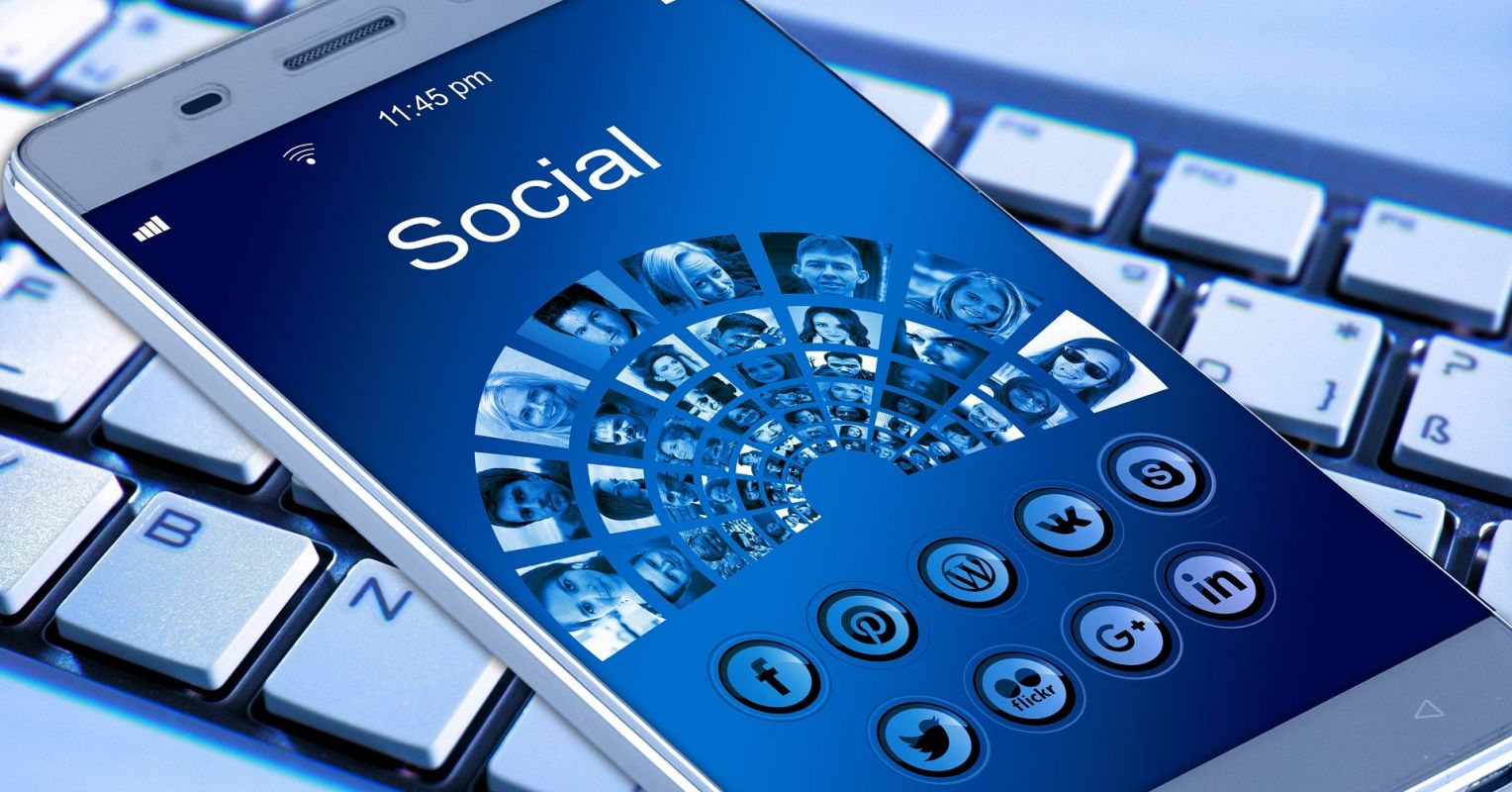