(Bloomberg) — An old adage is making the rounds once again in the crypto sphere: institutional investors are back.

BlackRock Inc.’s partnership with Coinbase Global Inc. to make it easier for institutional investors to manage and trade Bitcoin was followed by another announcement that the asset manager is offering its first-ever investment product directly in the token. Meanwhile, hedge-fund firm Brevan Howard raised more than $1 billion for a crypto fund.

Thus, the return of the narrative: big-money investors are besotted by the space and are finding ways to be involved. And it’s all happening as crypto prices show some signs of recovery, with Bitcoin adding 20% over the past month and Ether advancing 80%.

Bitcoin’s rally “may be attributed to the recent optimistic headlines on continued institutional adoption of crypto,” wrote analysts at BlockFi in a note. Another by Coinbase, citing the BlackRock news, said “major multinational firms are making moves amid the crypto downturn.”

Yet, retail investors, the lifeblood of the cryptosphere, have been more hesitant to jumping back in. Wounds from Bitcoin’s 70% plunge since its November highs of around $69,000 are still fresh. Coinbase said as part of its second-quarter earnings announcement that its core retail customer has been less active and is sitting on the sidelines. The exchange booked a record $1.1 billion loss for the quarter.

Institutional investment in the digital-asset space has always been a complex topic. That’s because it didn’t materialize for a long time — during crypto’s early days, most institutions steered clear — and was then, also for a long time, marketed as something that would help bring legitimacy and maturity to the industry. Still, a slew of big-money firms did enter during the pandemic, with many going all-in on blockchain technology and others looking to profit off the stellar gains cryptos booked during that stretch.

The BlackRock-Coinbase deal has been described as consequential by many, though it hasn’t acted as a catalyst to push prices higher more meaningfully. Still, “this is a big deal because it shows that institutional interest in digital assets is far from waning despite what we’re seeing in the markets,” Leah Wald, CEO at digital-asset investment manager Valkyrie Funds, said on Bloomberg TV. “BlackRock really wouldn’t be doing this if there wasn’t significant demand from both institutional and retail clients.”

The BlackRock announcement shows a major institution linking up with a crypto firm to provide all manner of services to their institutional investors, though it will take more than one or two announcements to show real institutional engagement, according to James Malcolm, head of foreign exchange and crypto research at UBS.

“The hope is that at some point in the future, institutions will come into the space, institutional adoption will pick up a lot and it will start to look more like traditional financial markets,” he said in an interview. “But this is still predominantly a retail-driven market,” and that cohort will come back when there’s a sense that a bottom has definitely been reached.

Small on-chain transactions, meaning those of less than $1,000, are hovering around their year-to-date average, though the mean-transaction size has been increasing, according to Noelle Acheson, head of market insights at Genesis, who compiled Coin Metrics data. Meanwhile, the amount of Bitcoin held in small addresses — those with less than one coin — is climbing at a fast pace, Glassnode data show. “This suggests that retail is participating, just not yet in the kind of size that would add more momentum to the overall market,” she said.

Retail investors are going to be a “fundamental” piece of the success for crypto and blockchain adoption, and institutions will be the next leg of growth, said David Kroger, digital data scientist at Cowen Digital. There’s a network effect at play: as at-home traders pile in, that can build momentum and greater masses may decide to also get in.

“So getting more users on the blockchain, involved in the ecosystem and the space, whether that is through exchanges — decentralized or not — it’s going to be key to growth,” he said. 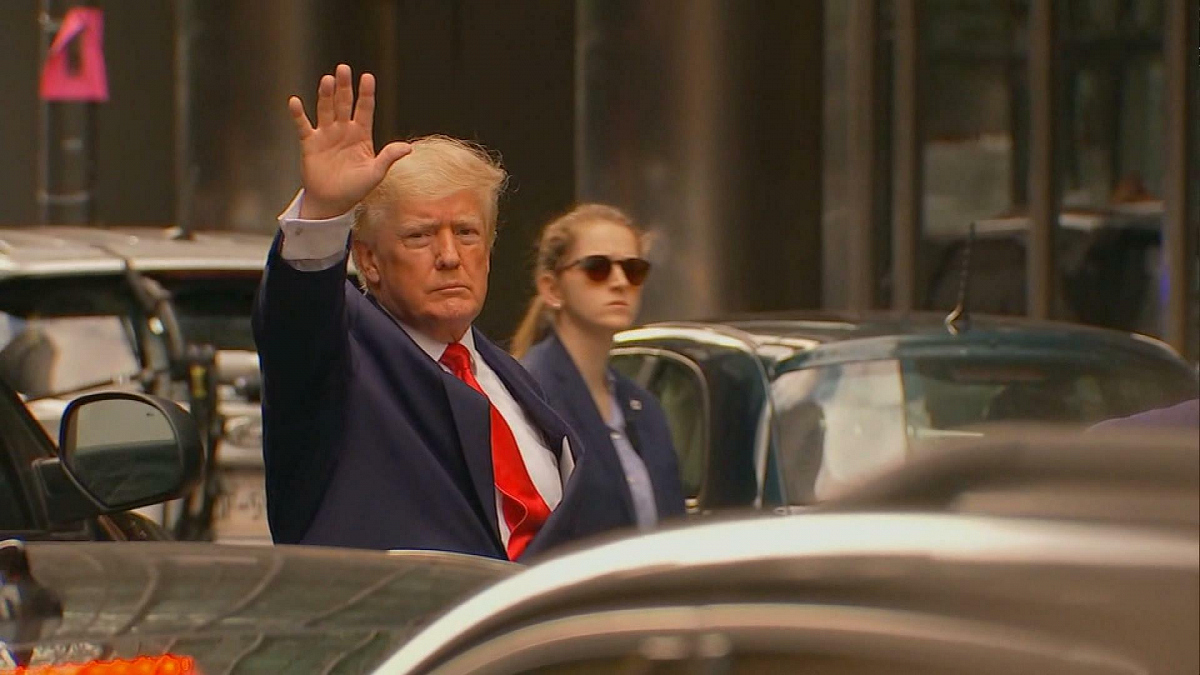 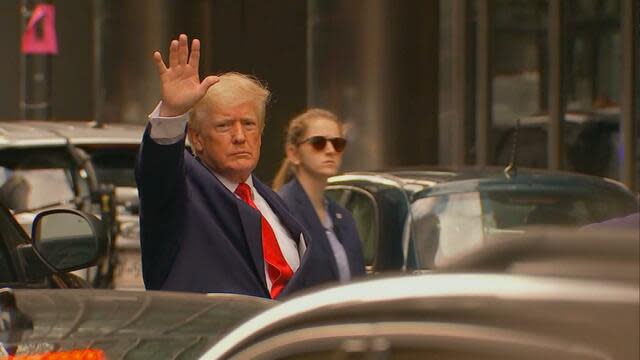