In a letter sent to the banking industry association earlier this month, Taiwan’s Financial Supervisory Commission urged them not to extend “merchant status” to digital asset providers that support credit card holders.

According to reports, credit card processors must be vigilant and should not utilize virtual assets. The reports noted that credit card companies believe that cards are only consumer payment instruments and not investment and wealth management devices with high speculative financial leverage trades.

Fast-Tracking Crypto Regulation Around The Globe

Credit card issuers who now support crypto merchants have three months to comply with the FSC’s requirement, according to the reports. After the deadline, providers must submit a compliance audit report to the agency.

Regulators throughout the world have been accelerating digital currency laws in recent months, as global finance markets have taken a significant blow this year, with some prominent firms liquidating and billions of money exiting the industry.

Last year, after China began cracking the whip against cryptocurrencies, Taiwan experienced a surge of activity and was tipped to become the region’s new bitcoin powerhouse. Since then, though, not much has been heard about the local crypto sector.

The FSC made it clear:

“Given the extremely speculative and high-risk character of virtual assets, credit cards should not be utilized for transactions involving virtual assets.”

The FSC has also prohibited the use of credit cards for online gambling, stocks, futures, options, and other comparable transactions.

Taiwan revised its Anti-Money Laundering (AML) standards for cryptocurrency exchanges in July 2021, after the suggestion of the Financial Action Task Force.

After the collapse of Terra’s algorithmic stablecoin in May, which sent shockwaves throughout the broader crypto markets, governments around the world have sought to expedite crypto supervision.

The skewed age distribution is a result of the digital currency environment’s dependence on internet culture, which advocates for the use of digital coins and NFTs as financially attractive investment instrument.

Meanwhile, Taiwan is on the verge of creating a central bank-issued digital currency despite its stern stance against crypto assets.

The country’s central bank announced last month that it had been working on CBDC for the past two years, with retail trials for the pilot test already completed.

It was expected that the central bank will complete its technical testing of the CBDC prototype by September, according to Atlantic Council Research. 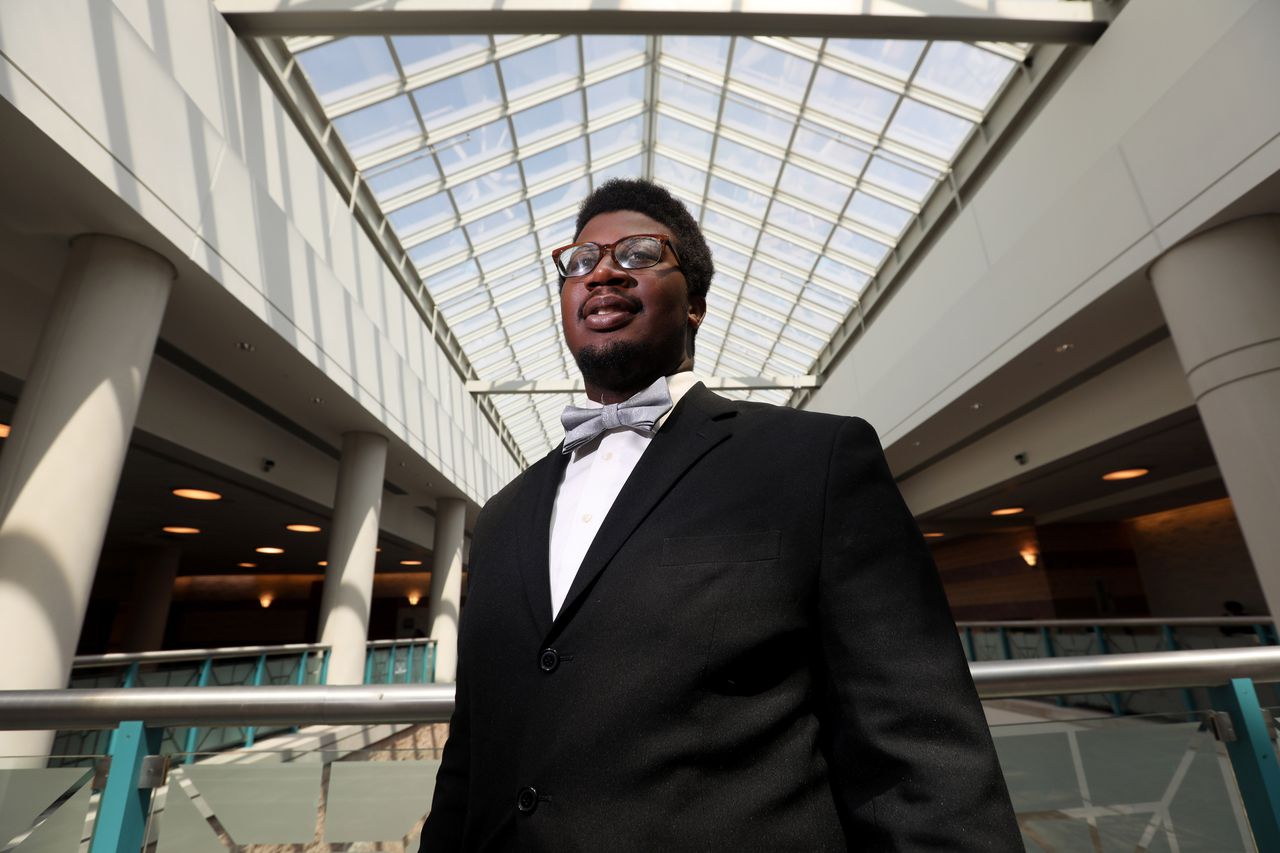