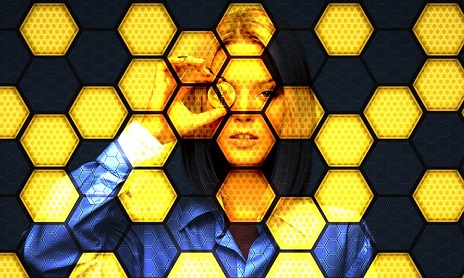 Editor’s Note: With so much market volatility, stay on top of daily news! Get caught up in minutes with our speedy summary of today’s must-read news and expert opinions. Sign up here!

According to Messari, at the same time as $1.2 trillion worth of value was disappearing from the crypto market cap, a total of $30.3 billion in funds were raised across 1199 fundraising rounds led by Centralized Finance (CeFi) projects with $10.2 billion in funds raised.

A look back at the fundraising stats for 2021 shows that a total of $30.2 billion was raised from 1313 funding rounds, meaning that 2022 surpassed that total in just six months.

The biggest highlight–> Despite the bear market there was more invested in H1 2022 than all of 2021. Over $30B! pic.twitter.com/b3oDNouQuF

Other popular sectors for investment include infrastructure projects, which raised a total of $9.7 billion, and the nonfungible token (NFT) sector, which brought in $8.6 billion.

The decentralized finance (DeFi) sector of the crypto market was one of the driving forces early on in the 2021 bull run; however, interest began to wane in the second half of the year following a series of hacks and exploits. Evidence of the sector’s diminished standing can be seen in the fact that DeFi projects only managed to raise $1.8 billion in H1 2022.

A deeper dive into the specifics of each sector shows that crypto exchanges were the most popular form of investment, attracting a total of $3.2 billion capital.

This fact puts the ecosystem at an interesting crossroad after it was revealed on Friday that every U.S.-based cryptocurrency exchange, along with Binance, is currently under investigation by the Securities Exchange Commission (SEC).

Gaming-related NFT projects captured the vast majority of funds raised in the Web3 and NFT sectors, raking in more than four times as much as the marketplace, art, DeFi NFTs and infrastructure verticals.

While the Web3 sector underperformed several of the other sectors covered in the report in terms of fundraising, it remains one of the most promising areas of growth in the crypto ecosystem as well-known global brands like Starbucks increasingly engage with the Metaverse and Web3.

TR3NDING: Starbucks is planning to unveil their web3 based rewards programs next month — including coffee-themed NFTS

A final bit of evidence that interest in crypto investment remains high among large funds is displayed in the following graphic, which shows that crypto-focused funds contributed a total of $25.9 billion in fundraising activity while traditional funds invested $10 billion. 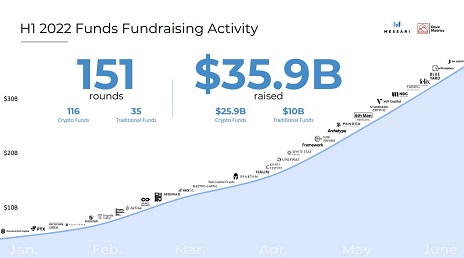 According to the PWC hedge fund report from June, the percentage of hedge funds investing in digital assets has risen from 21% in 2021 to a current participation rate of 38%. 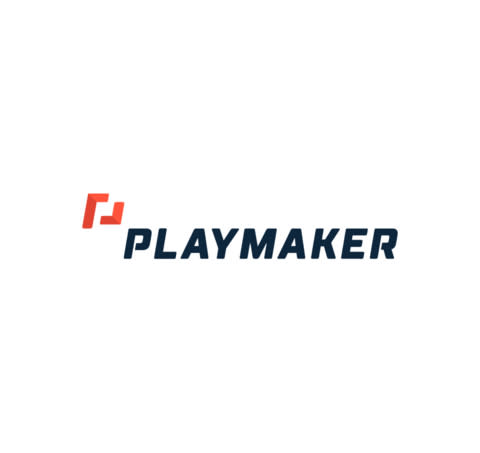