After China banned crypto mining last year, large parts of the U.S. received an influx of miners. But they created an unexpected problem across the country, generating an uptick in noise pollution, according to the Washington Post.

Learn how smart money is playing the crypto game. Subscribe to our premium newsletter – Crypto Investor.

Miners have radically transformed the soundscape in rural and suburban areas of America. High-decibel noise complaints now abound wherever there are crypto mining operations, and so does costly litigation to shut down the disruptive noise stemming from Bitcoin mines.

Although the Environmental Protection Agency created an anti-noise pollution program to stem noise in the 1970s, noise is regulated at the local level by states and cities, with the federal government rarely intervening. High-pitched, grating or otherwise unpleasant noise can be deleterious for health, leading to elevated blood pressure and even contributing to a heart attack or stroke.

Crypto miners benefit from a lack of implementation of noise pollution laws, including in jurisdictions like Cherokee county, North Carolina, which saw the PrimeBlock cryptocurrency mining operation — which racked up $24.4 million in revenue last year — come online in the county. Despite a 1999 noise ordinance, the government rarely levies punishment for offenders and fails to disclose which decibel level constitutes excessive noise.

In October 2021, resident Patricia Callahan filed a noise complaint in Cherokee county after the crypto mine moved into the area. “It has ruined my life,” she said, pointing out that the city never called her back about her complaint.

Callahan had already endured a 2008 car crash that left her with trauma and spent her days yearning for quiet. “When there is noise happening, it takes up space in my brain where I can’t do other things,” she said. The only way she can drown out the din is by plugging her ears at night and relying on a decibel monitoring app. “I don’t know what to do,” she said.

Although it’s constructing noise insulation walls and adopting quieter cooling systems, PrimeBlock’s noise emissions are still a major source of discomfort for residents — and some have even relocated away from the mine to reduce their exposure to the noise.

“We were planning to move anyway, but the mine definitely sped those plans up,” Mike Lugiewicz, a resident in the county, said.

But PrimeBlock co-founder Chandler Song told the Post that the company has not logged any complaints regarding noise. Song also said he had done his own test: “About 200 yards from the site, we stood in front of the house to check noise levels. It sounds like an air-conditioning unit in the yard. Every night, it was like air conditioning,” he said.

But some residents say the sonic environment has been ruined forever.

“It bothers me, and it’s a nuisance,” said 80-year-old retiree Gene Johnson told the Post about his experience living near a crypto mine in North Carolina. “Playing music is part of my life. You try playing music with that noise. I keep time with the fans from the mine instead of the guys in my band.”

“The noise makes me feel really angry. It’s embarrassing to have people come over and visit you with that noise there,” Johnson added. 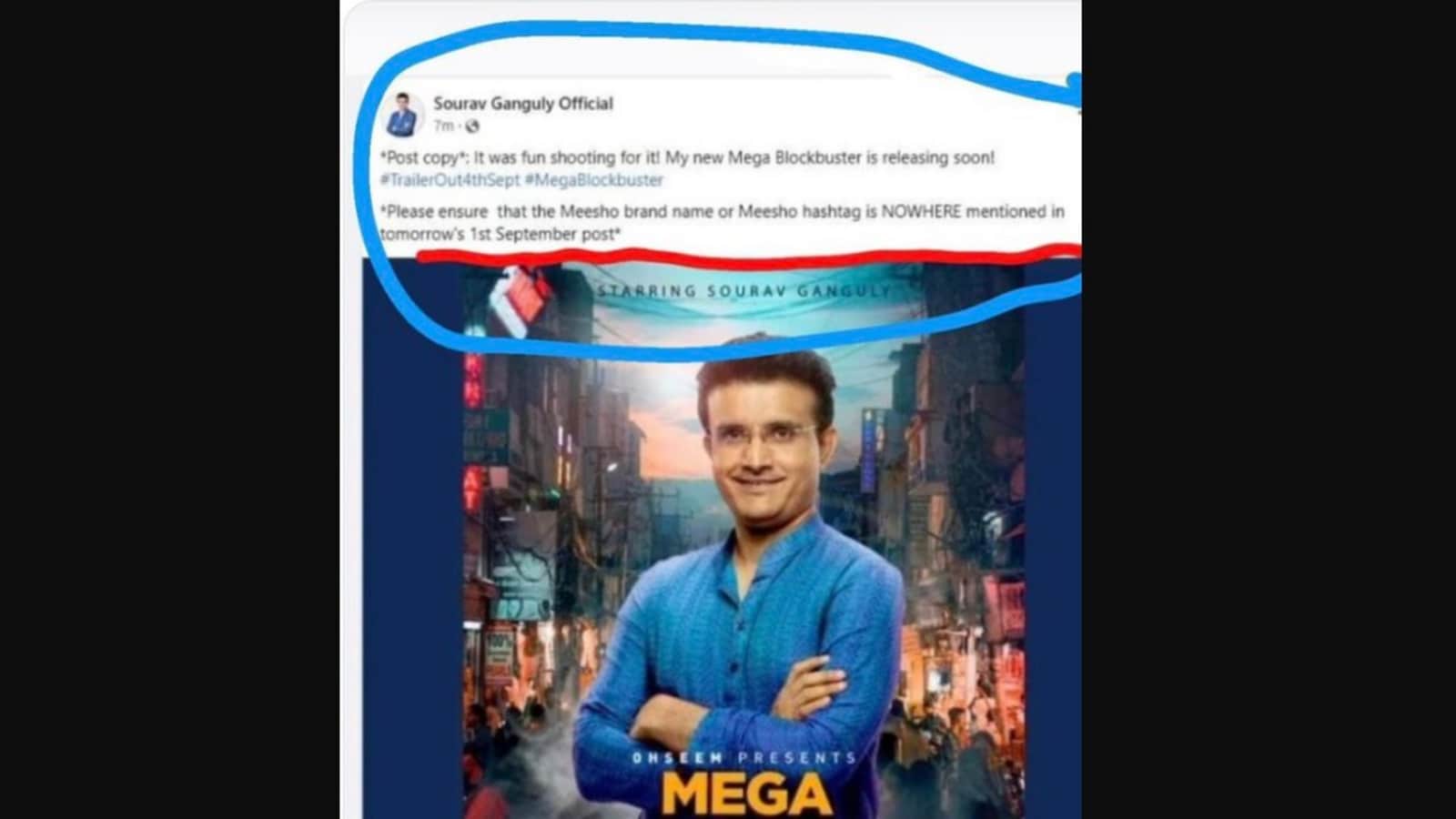