Cryptocurrency miners have moved bitcoin out of their wallets, as much as 14,000 bitcoin that were valued at $300 million within a 24-hour period.

Miners exited their bitcoin positions as the value of numerous digital currencies fell during the past few months.

The cryptocurrency market has lost over $2 trillion as of early July since it peaked at  $3 trillion last November. The crypto market is valued at $1.1 trillion on Tuesday, a 3.2% increase, according to data firm CoinGecko. Bitcoin rose on Tuesday to reach $23,452, up by 9.55%.

This latest transfer of bitcoin was the largest amount that was moved out of wallets during a 24-hour period since January 2021, according to data from CryptoQuant, a blockchain analytics firm.

The move by the miners offloading their position of bitcoin is called “miner capitulation.” This strategy often leads to the miners selling their coins to pay for other expenses related to mining.

The broader crypto market has seen large losses during the past few months as bitcoin plummeted from a high of $69,000 in November 2021, an almost 70% drop.

Energy prices have risen in 2022 as Russia’s invasion of Ukraine continues.

The miners are facing more costs as higher energy prices and lower valuations for bitcoin, ethereum and other coins have cut their profit margins.

The combination of these two factors could be why the miners are offloading their bitcoin, especially as oil prices remain volatile and several countries are facing extreme heatwaves.

The cost of mining is no longer lucrative for many miners and instead exceed the cost of bitcoin.

“Given rising electricity costs, and bitcoin’s steep price decline, the cost of mining a bitcoin may be higher than its price for some miners,” wrote Joseph Ayoub, a Citi analyst, in a July 5 research note. “With high-profile reports of resignations from mining companies, as well as miners that have used their equipment as collateral to borrow money, the bitcoin mining industry could be under growing pressure.”

Some miners have already exited their positions. In June, Core Scientific  (CORZ) , a large cryto mining company, sold most of its holdings in bitcoin. The company’s stock has also faced a large decline, falling by 80.16% in the past six months. The stock was trading at $1.90 on Tuesday, down from its 52-week high of $14.98 with a market cap of $619.9 million.

“We mine and earn or produce bitcoin, but our costs, expenses, and liabilities are in dollars,” he said.

Mining bitcoin remains a profitable business with 50% margins across the industry, Levitt said. At the peak, the margins rose to 80%.

Core Scientific said it sold 7,202 bitcoin at an average price of $23,000 in June. The proceeds of the sale, about $167 million, were spent on buying new ASIC servers and more data center capacity for the company’s self-mining and colocation businesses.

Some of the funds were used to pay down debt and settle five years of employee stock grants, Levitt said. The amount was not disclosed.

The computing power of all the miners involved in the bitcoin network or the hashrate also declines. The hashrate fell by 15% during the last month.

“As prices fall, the global hashrate — or the competition for the production of bitcoin — decreases, as less efficient miners come off the network,” Levitt said. 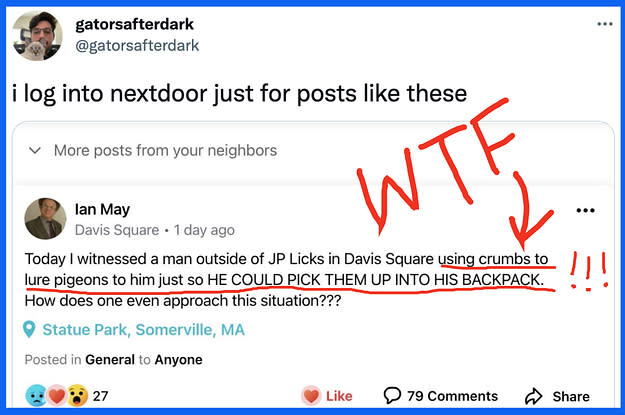