The crypto meltdown has claimed its first luxury victim: the Rolex Daytona.

After reaching record highs earlier this year, prices for the most desirable watches on the secondary market, including the coveted Rolex, have now fallen.

The bubble in secondhand timepieces was fueled by a combination of crypto and stock-market gains, stimulus cash and speculation. That is now unravelling. So far, demand for both new watches and other types of luxury goods is holding up. But what’s happening in the secondary watch market is a stark reminder that the bling boom, particularly in the US, might not last.

In 2021, a combination of roaring stock markets and cryptocurrencies bolstered wealth and ignited a broader interest in investing in alternative assets, whether non-fungible tokens or timepieces. And when markets began to whipsaw earlier this year, against the backdrop of rising inflation and geopolitical tensions, some investors were keen to put their money into more tangible stores of value, such as a Rolex. Consequently, a new breed of young timepiece traders joined long-time collectors.

Whether they were novices or old hands, buyers all chased the same models. By February or March, the holy trinity of the most hyped watches — the Rolex Daytona, the Patek Philippe Nautilus and the Audemars Piguet Royal Oak — was trading for many multiples of their retail prices. The skeletal pieces produced by Richard Mille were also highly sought after.

With the S&P 500 flirting with a bear market, and Bitcoin losing about 70% of its value since November, that demand is now evaporating. Buyers are becoming more cautious. Higher interest rates, the absence of stimulus payments and soaring inflation are playing a part. Lockdowns in China and fewer Russian buyers may also have increased supply.

The biggest reversals have been in the Daytona, Nautilus and Royal Oak — models that experienced the most spectacular gains. Prices are estimated to be about 25%  below their peaks. This includes private transactions, though, and may not be reflected in available market data.

Some brands are faring better, including Cie Financiere Richemont SA’s Vacheron Constantin and A. Lange & Sohne, as some collectors diversified beyond or were priced out of the most obvious names. Some cheaper models, such as Rolex sister brand Tudor, did not see the same spikes as pricier marques. And there continues to be appetite for genuinely rare pieces, as opposed to those perceived as being simply scarce.

While the correction in the secondary market may make it a little cheaper to buy a Rolex, it might not necessarily make it easier to get hold of one.

Waiting lists for many new models are at least two years long, because not all of the gains in the secondary market have been erased. Buying a Rolex in a store still feels like a bargain. Watches of Switzerland Group Plc, which operates boutiques in Britain and the US, is also seeing supply outstrip demand for some Cartier, Omega and Tudor models.

The secondary market for other luxury goods, such as handbags, is vulnerable to some of the same elements that inflated watch prices. It has also seen an influx of new younger buyers, for example. Yet it has been resilient so far, perhaps because although prices have risen, it has not experienced the same bubble.

Nevertheless, what is happening in timepieces may be a taste of things to come in luxury resale and top-end retail stores alike.

Many of the same factors that boosted watches also lifted demand in the primary market for sneakers, bags and fine jewelry. Analysts at Jefferies have estimated that crypto wealth accounted for 25%-30% of growth in US top-end sales last year. Demand is also closely correlated to the stock markets.

Forthcoming results from the big luxury houses will likely show strong US revenues, but the second half of the year will compare with a period in 2021 when sales were surging. Many Americans are traveling to Europe this summer to take advantage of the strong dollar, transferring their luxury spending to the boutiques of Paris and London. But when they return home this fall, having possibly dipped into their savings, they may be more inclined to pull in their purse strings. Add in the possibility of recession, and the crucial holiday spending season looks more uncertain.

Of course, a revival in China might pick up the slack. Luxury stocks rose briefly this week after the country eased quarantine rules for inbound travelers.

But for the bling behemoths, as in the watch market, time may be running out.

More From Other Writers at Bloomberg Opinion:

The Wheels Have Come Off Electric Vehicles: Anjani Trivedi

This column does not necessarily reflect the opinion of the editorial board or Bloomberg LP and its owners.

Andrea Felsted is a Bloomberg Opinion columnist covering consumer goods and the retail industry. Previously, she was a reporter for the Financial Times. 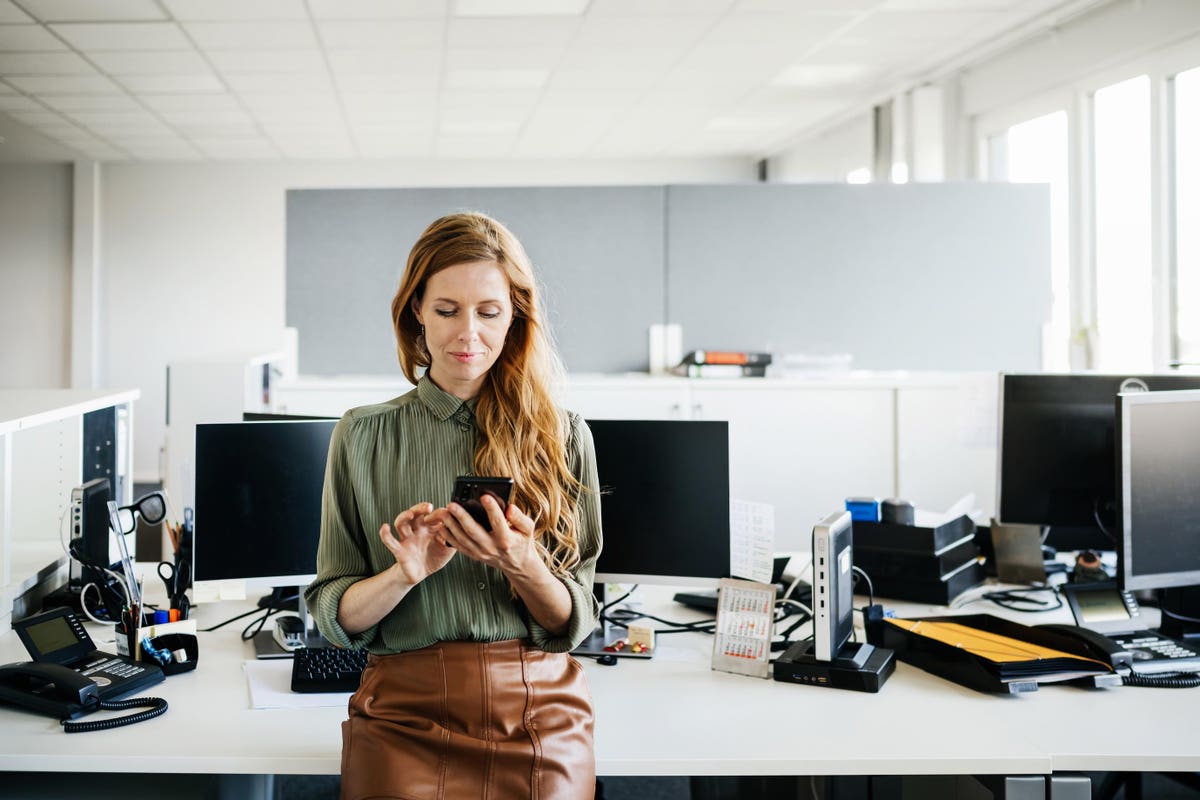